Shout it from the rooftops, Mohamed! The age of landless farming is here.

Take a commercial building with a large, flat, heat-absorbing roof. Add in several architects, a few engineers and a whole lot of moxy from a young upstart with dreams to spare. Take out reliance on government subsidies, the city water supply, synthetic pesticides, and pesky naysayers who cry, “it can’t be done!” Mix it all together and let it germinate for several years. After a goodly amount of time, effort and perseverance have done their part, what do you have? Lufa Farms.

Blessed with practical farming know-how and visionary skills to match, Mohamed Hage was able to take Lufa Farms from a frustrating concept to a healthy food-on-the-table business in a matter of years. Thanks to its sustainable, closed-system farming model that uses rainwater harvesting, composting of plant matter, water recirculation, and insulating curtains to increase heat retention, Lufa Farms is now a viable, thriving business that feeds hundreds of produce-hungry locavores a year. By the end of 2013, Hage projects he’ll have his produce in the fridges of over 10,000 Montrealers. By 2014, his large-scale greenhouse rooftop farms will be on track to feed at least two more cities.

Though Hage considers Lufa’s business plan simple, he also points out that it is far from trivial. Good farmland is disappearing fast. It’s either being swallowed up by parking lots and commercial development or slowly being poisoned by the overuse of synthetic herbicides. To make matters worse, old-growth forests are being cut down in an effort to make more arable land. Hage believes the modern challenge for global agriculture is to find other places to grow food, using the least amount of resources possible. We can only hope that Lufa Farms is the first of many successful farming startwww.c2montreal.comps that rise to the challenge of our ever-changing world. 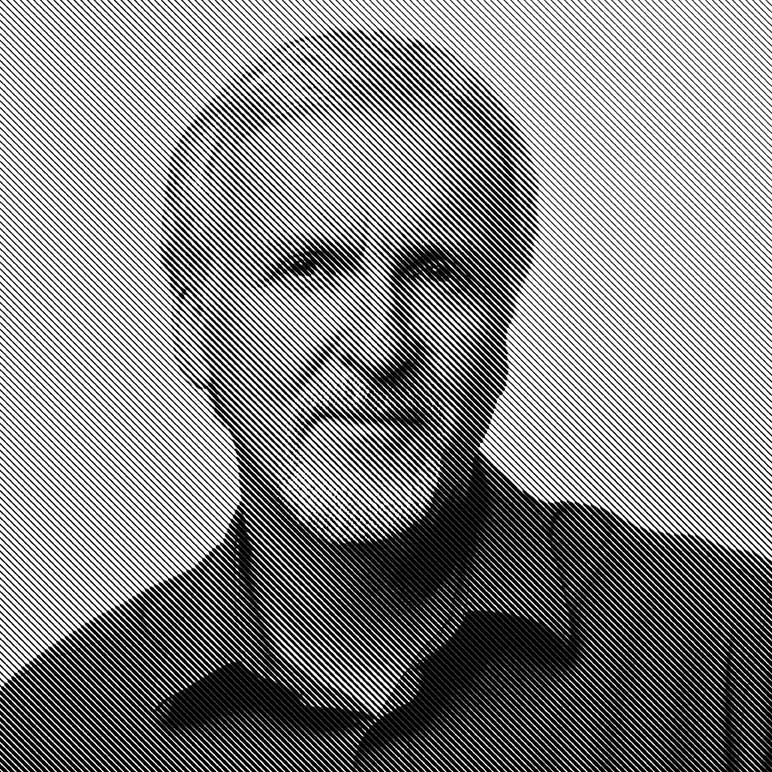