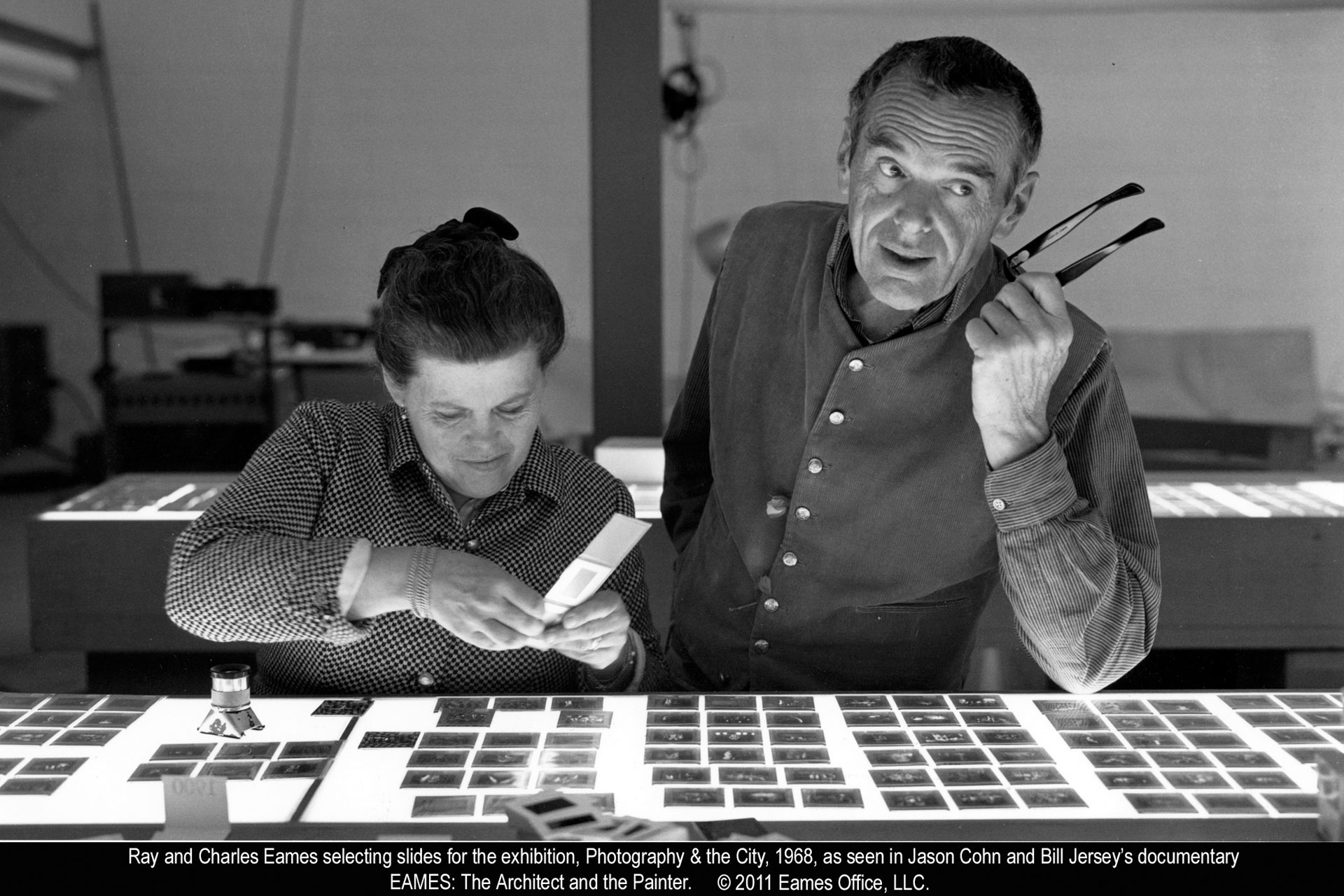 Thomas John Watson Jr. set out to put his stamp on IBM – through the use of modern design – after taking over Watson Sr. as IBM’s chief executive in 1952. He delivered on his intent and went on to hire Eliot Noyes in 1956, revered architect and former curator of industrial design at New York’s MoMA […] 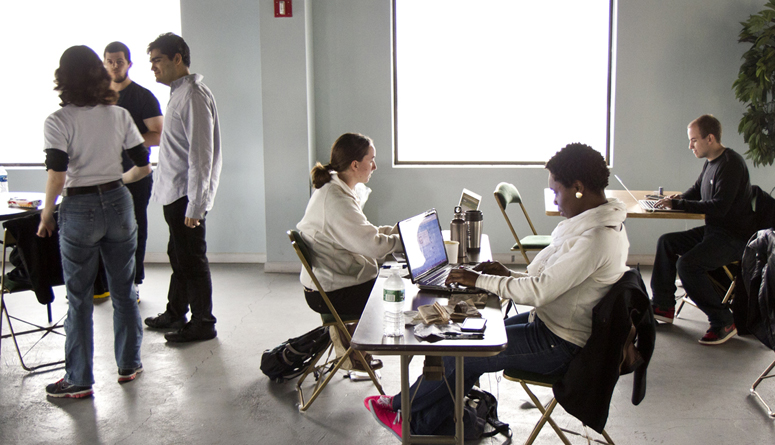 When it comes to thinking, Stephan Ouaknine likes to go BIG. So big, in fact, that the Montreal-based entrepreneur has nothing less than stopping man-made climate change in his sights.   Ouaknine sees the solution in a deceptively simple formula: Creativity – Returns – Impact. “True global impact only comes when there are returns,” he […]

Arkadi Kuhlmann, Founding CEO of ING Direct, compares himself to Luke Skywalker (with the big banks as Darth Vader). But he’s just as likely to turn his intellectual lightsabre against conventional wisdom in general. “I like people who have failed,” he says provocatively. “They have a burning desire to prove to themselves that they can make a […]

One of the fundamentals of marketing to a world as diverse as it is round is sticking to basic “universal truths” that resonate across continents and cultures, says Emmanuel Seuge, Head of Global Sports and Entertainment Marketing for The Coca-Cola Company.   In Coke’s case, Seuge says that key universal truth is “happiness.” The genius […]

Bobbi Brown’s mother would not let her quit college. After dropping out of three schools, Bobbi’s mother sat her down and asked, if it was her birthday and she could do anything she wanted, what would it be.   “I’d want to go to Marshall Fields and play with makewww.c2montreal.comp,” Bobbi replied.   Well, there […]

Hilary Mason is more than just a microblog solutions finder (tweeters owe her big time) or web analytics optimizer. The Chief Scientist and head hell-raiser over at bitly, is a thinker, a philosopher, a leader and a frontline soldier in the field of Internet privacy. She is Big Data’s best friend and worst nightmare. Open […]

“Software is just about the most boring topic in general,” admits Sanjay Poonen, Head of Technology Solutions & Mobile at SAP. “So you have to make it creative.” The self-described citizen of the world describes his work as “bringing a very different design thinking to this boring idea called enterprise software. And it’s all of […]

Steve Brown wears well his title as Chief Evangelist for computing giant Intel, spilling over with enthusiasm for the possibilities of the digital future. His passion for computers emerged at a young age, when his father came home with what Brown calls “the first love of my life,” an early Commodore model. “This thing called […]

Barry Diller is a big believer in the purity of decisions and ideas. Listen to your instincts, the famous media mogul counsels, and don’t forget that “any new idea is going to irritate the incumbents.” Despite having spearheaded four decades’ worth of successful film and TV, Diller declares forcefully that “there’s no way” to identify […]