Designs by Colin Schleeh will be for sale at C2MTL's Popwww.c2montreal.comp Store, presented by the Ville de Montréal’s Bureau du design.
Share 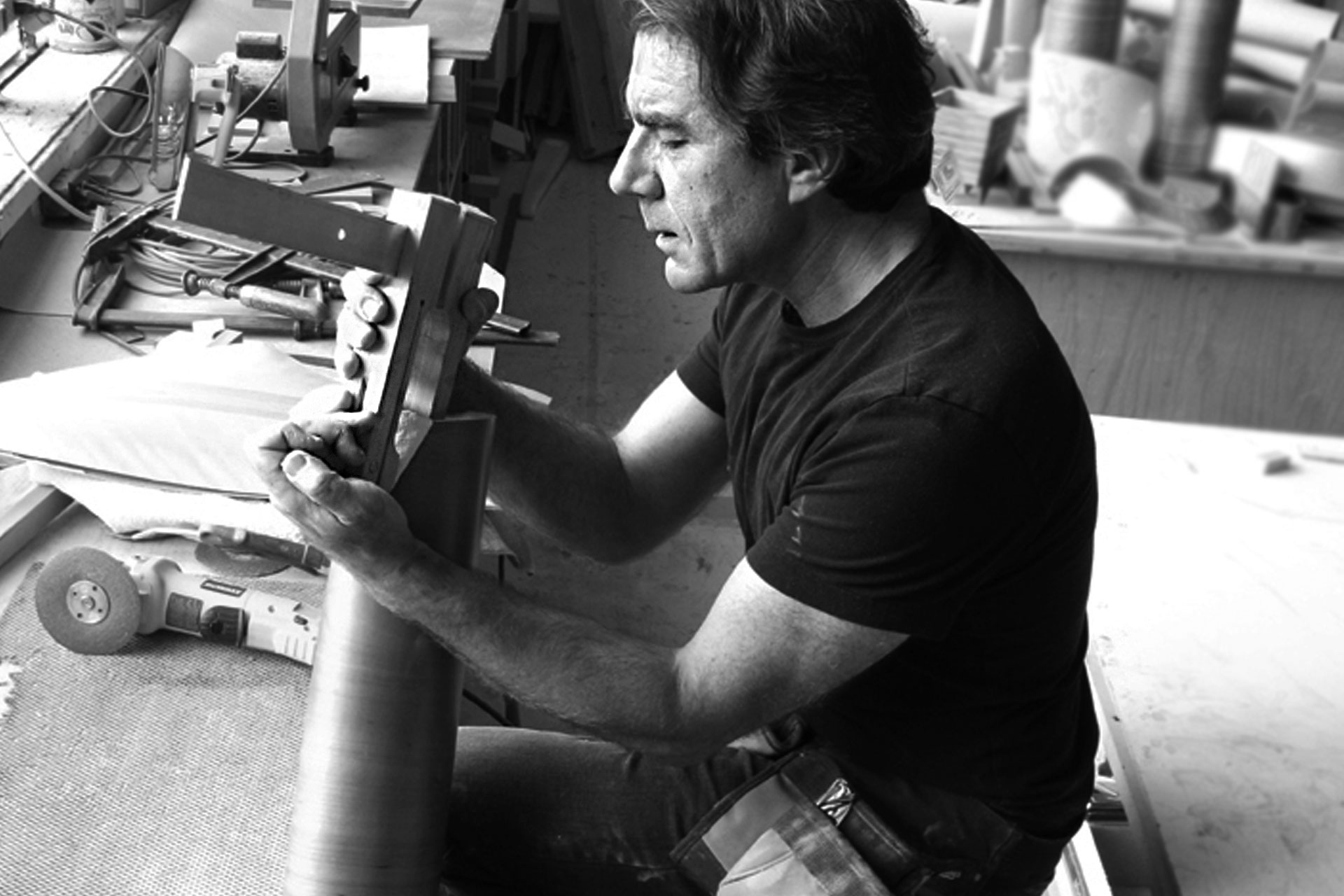 One of the common misconceptions about creativity is that it hits you like a bolt of lightning. That’s like saying that Newton just stumbled upon the idea of gravity as he watched that apple fall. Creativity needs a number of factors to incubate, here are my top 3 creative mantras.

1. So much of our social and cultural programming centers on establishing what the norm is, in whatever social strata you have deigned to move in.

Conformity breeds sameness and contempt. Question your motives daily. Creativity can be found in the friction, or the similarities, between two ideals. But the more points of view examined, the greater the data base, the richer the palette to paint with.

2. Relates to No. 1 – We need to dissociate ourselves from the tendency to ignore the absolute worth of materials or objects based on their availability.

Spend a considerable amount of energy trying to imagine how you would be looking at (pick a material, or process) if you lived, say, two hundred years ago. Divorce yourself from the creative fatigue that familiarity fosters by looking at materials or elements as if you had no idea what they were intended for. Pretend you are an alien that has never had a stack of 8″x11″ white office grade paper in your hand, for example. What qualities does it have?

I like to imagine that if I walked into New York 200 years ago, with a sheaf of paper from Staples, I would have rocked the arts community. I would have been a god. Or take aluminum-we routinely use it to wrap our food or make a baseball bat-but before the industrial process to make cheap aluminum was invented, it was seen as such a precious metal that only luxury items such as the queens jewellery would be made from it. This not only because of its rarity, but because of its absolute properties. Just because there is tons of it, doesn’t mean it isn’t amazing.

You spent years learning how to do things right. Perfect. You have to have a foundation to build ideas on, you have a vocabulary, you understand cause and effect. Now you are ready to fearlessly break things. And break things you must- because the best AHA! moments can come when you mix a bunch of stuff together that probably will be a colossal failure, based on your previous knowledge. And it is…except for that one weird thing it did that was inexplicable, that when you reversed engineered the effect and tried to figure out why it produced such inexplicable results, you realized why and bingo! Be open to every “failure” being an experiment that has the potential to expand your knowledge of process, giving you a wider creative palette.

Designer Colin Schleeh is well known for its mastery of woodworking and its sculpturally shaped vases. The Schleeh Design studio imagines and manufactures chic practical office accessories. SCHLEEH for yourself…schleehdesign.com

So as to remain true to the author’s intent, the articles featured on this blog are published in the language in which they were originally written. Afin de respecter la vision des auteurs, les textes de ce blogue sont publiés dans leur langue d’origine. 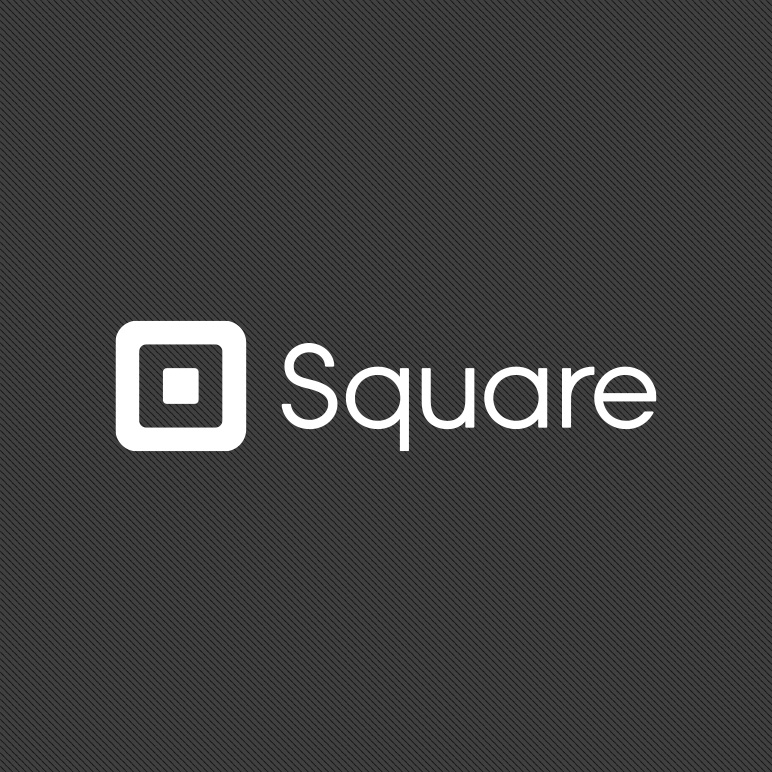 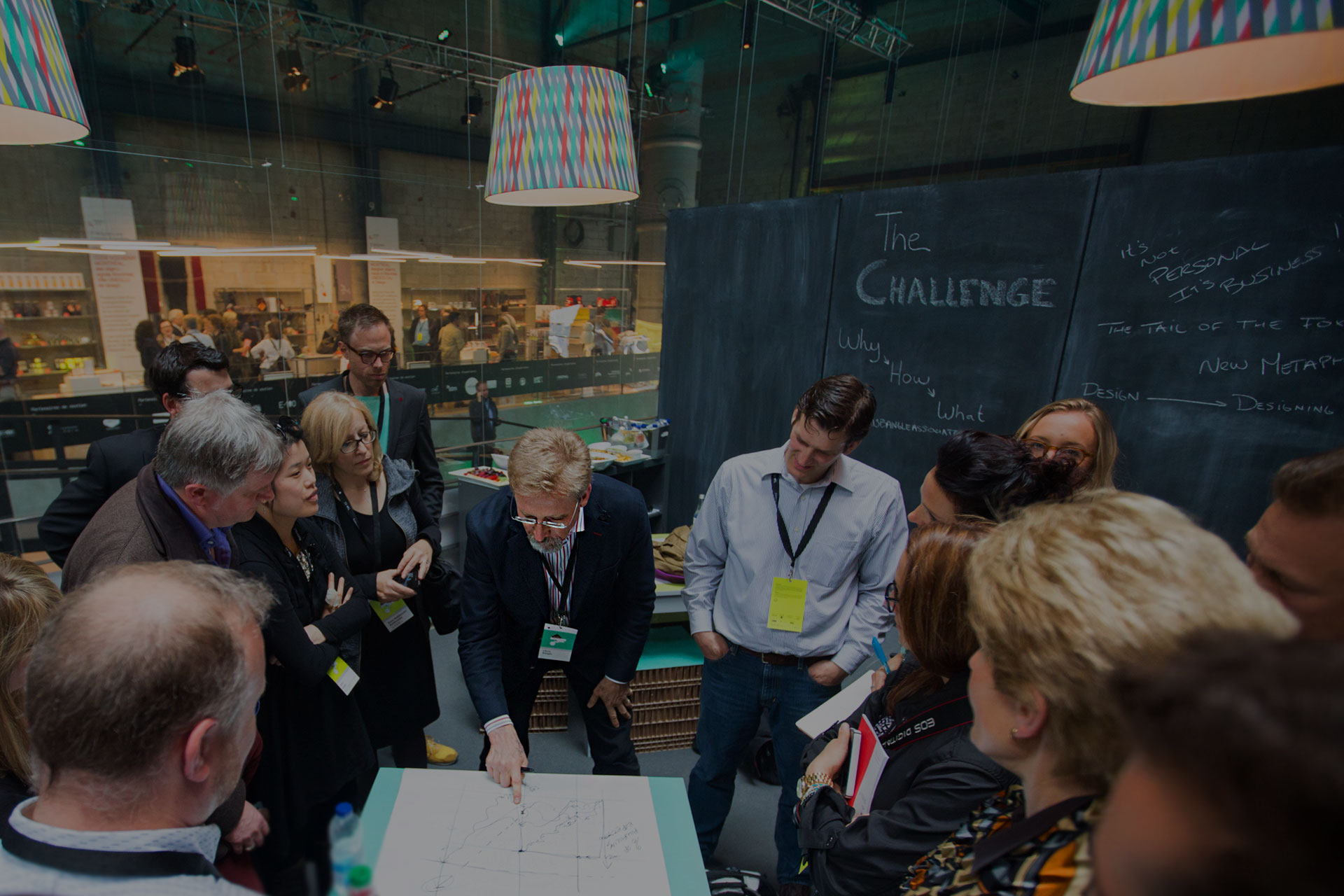 6 workshops will be present...