Why text and drive when “It Can Wait”?

"It Can Wait" - Campaign pioneered by AT&T on the dangers of texting and driving.
Share 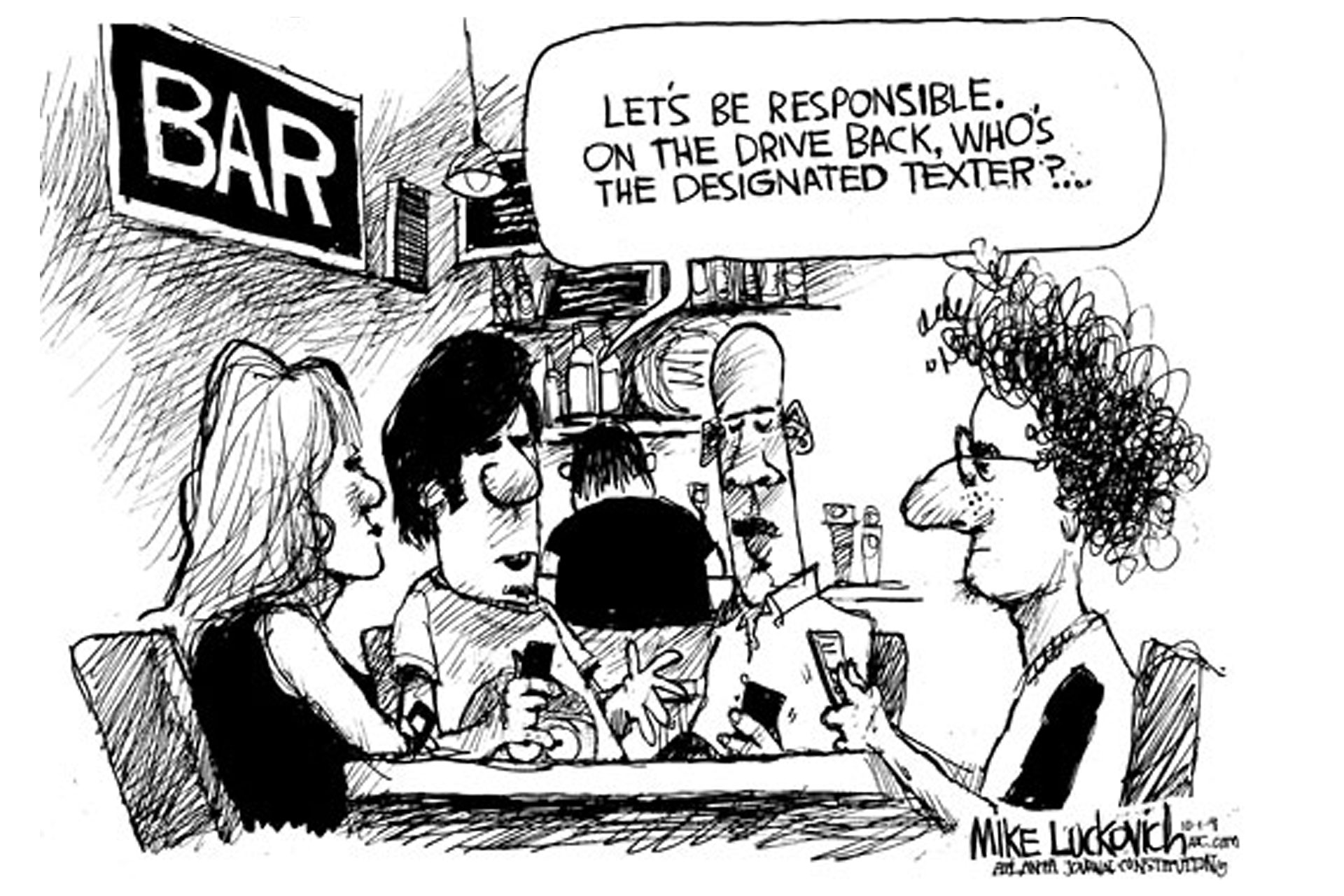 Esther Lee on the concept behind the “It Can Wait” campaign:  “Movements require purity of purpose. We started out with one goal, ‘to stop texting & driving and to save lives.’ We actually did it even though it was bad for business…avoided over branding so that we were able to make sure that even competitive users would…come in and pledge.” | Source: pttow

The “It Can Wait” documentary below (presented by At&T, Verizon, Sprint & T-Mobile) highlights the stories of those severly affected as a result of drivers texting phrases like “On my way” and “I love you”.  These messages changed their lives forever.

Do you text and drive?

“From One Second To The Next” A Film By Werner Herzog.

Article linked with cartoon: ‘Designated Texter’ Campaign Launches for Those Physically Incapable of Not Texting While Driving, Or you could just like, not text for a hot min.

Cartoon by Michael Edward Luckovich, an editorial cartoonist who has worked for The Atlanta Journal-Constitution since 1989; Winner of the Pulitzer Prize (1995) and Pulitzer Prize for Editorial Cartooning (2006). 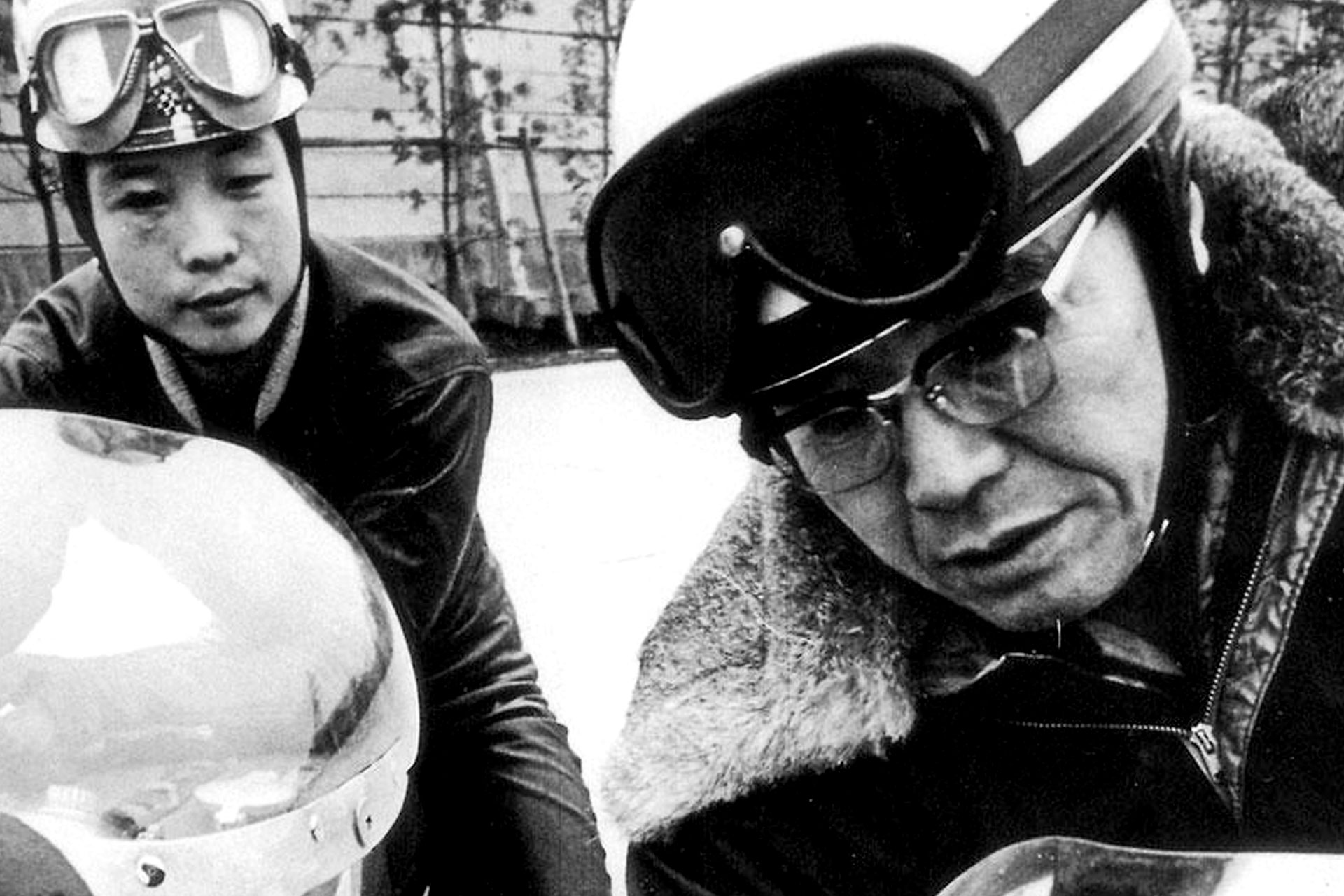 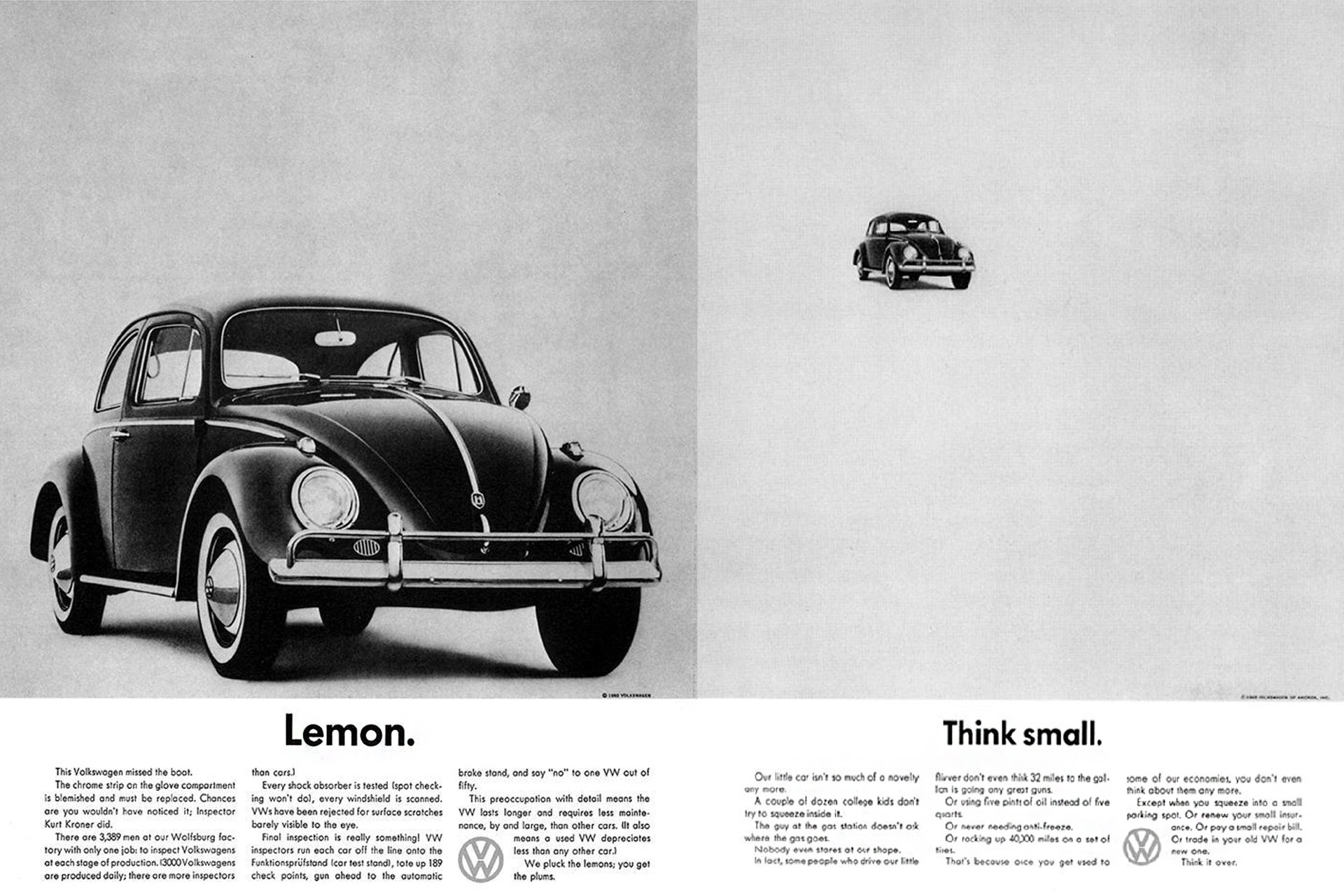