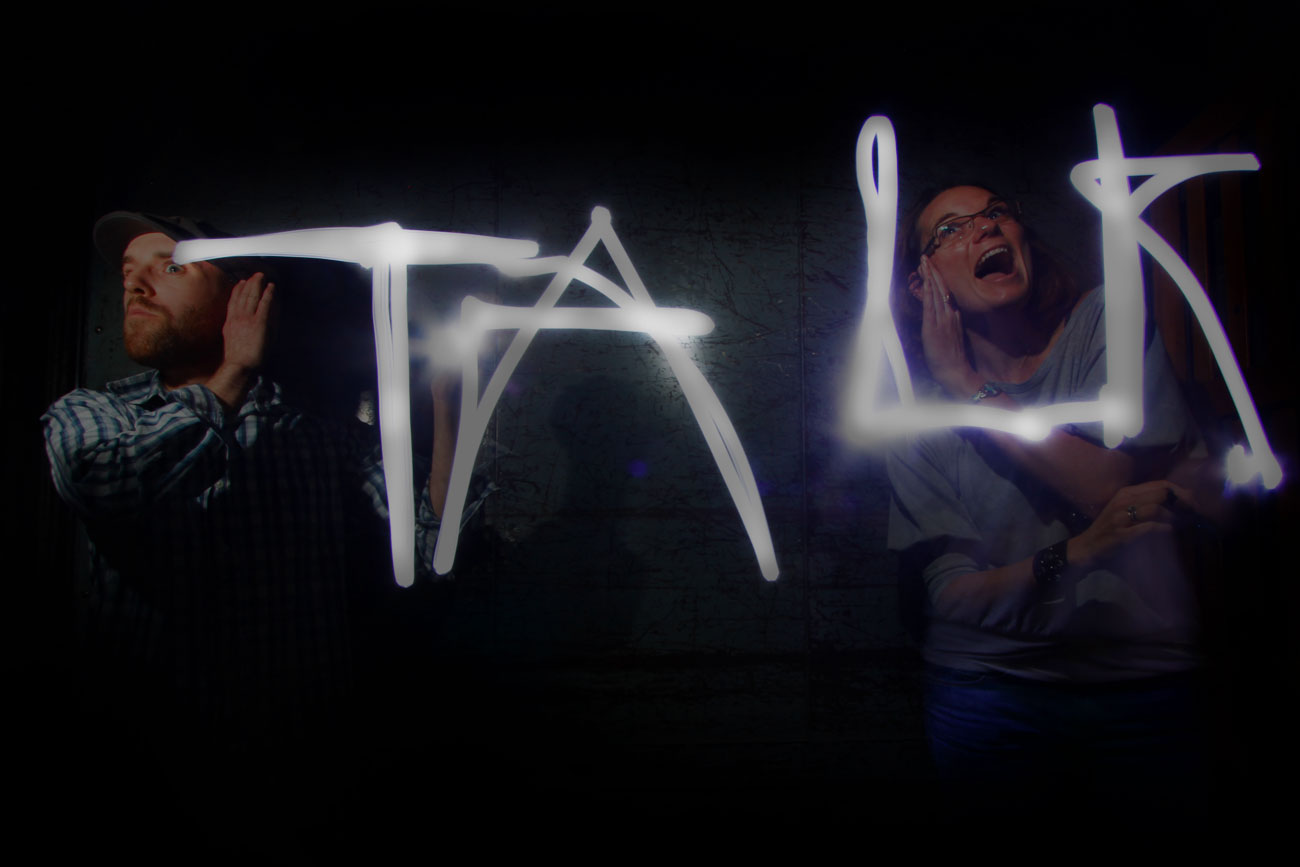 You are a font of knowledge. You can navigate the subtleties of Vietnamese cuisine while debating the qualitative merits of Apple vs. Android while replacing the cartridge faucets in your kitchen sink while hiking up a mountain backwards in a blizzard. You have a lot to share, but maybe the finer points of Sufi mysticism – or NASCAR scoring – still elude you… and you need to know.

The way Christine Renaud – founder of people-connecting website E-180 – sees it, you have the potential to share your knowledge as well as piggyback on, and partake in, the knowledge of others, without ever having to enroll in a course.

The E-180 concept is predicated on the understanding that not all learning takes place in formal educational settings, but rather in more natural environments on a one-on-one, peer-to-peer basis. The E-180 platform allows users to be as specific as they wish in terms of what they desire to learn or teach. Then the system searches the database for like-minded matches. And that’s where the cyber element ends and human nature takes over.

“Something happens when two people meet face-to-face that doesn’t happen behind a screen,” Renaud says, referring to the short, one-hour member meetwww.c2montreal.comps, “There is a blend between virtual and reality. E-180 is meant to optimize reality. Create relationships.”

Upon completion of a Masters Degree in Education in the U.S., Renaud returned to her hometown of Montreal and spent a year “at her kitchen table” researching the concept of peer learning. She tested her ideas using social media, and even built a self-funded prototype. She cites taking a full time job at a local non-profit as one of the best decisions she has ever made as an entrepreneur.

“It allowed me to rebuild my network, create financial stability, and regain strength.” It was at this new job where Renaud met a woman organizing networking events for social entrepreneurs and the two began using these events to test the potential of the E-180 platform. “We thought if we gather people in a room and everybody writes their offers and requests for knowledge on a name tag, we could connect people. I could use this as a proof of concept for my project.”

As a result of these testing events, Renaud went on to refine E-180, realizing it would be necessary to create interest hubs with people rather than allowing for a “free-for-all” of offers and requests. This remains a vital part of the platform today.

One of the big challenges was defining the business. This affected Renaud’s continuing search for funding. “We needed to find funding that supported our mission. At first we considered ourselves a technology startwww.c2montreal.comp. We struggled with that because we weren’t looking to create something simply to sell once it took off. We wanted to build a community. So we took a step back. Now, we define the business as more of a social mission, which affects the way we approach investors and collaborators.

“Everybody we work with must believe in our mission.”

This article was originally featured in a special insert of Fast Company (Issue 173, March 2013) titled, “C2MTL presents Montréal’s 10 Most Innovative Companies of 2013”.  E-180 was awarded to represent the category Education & Training. 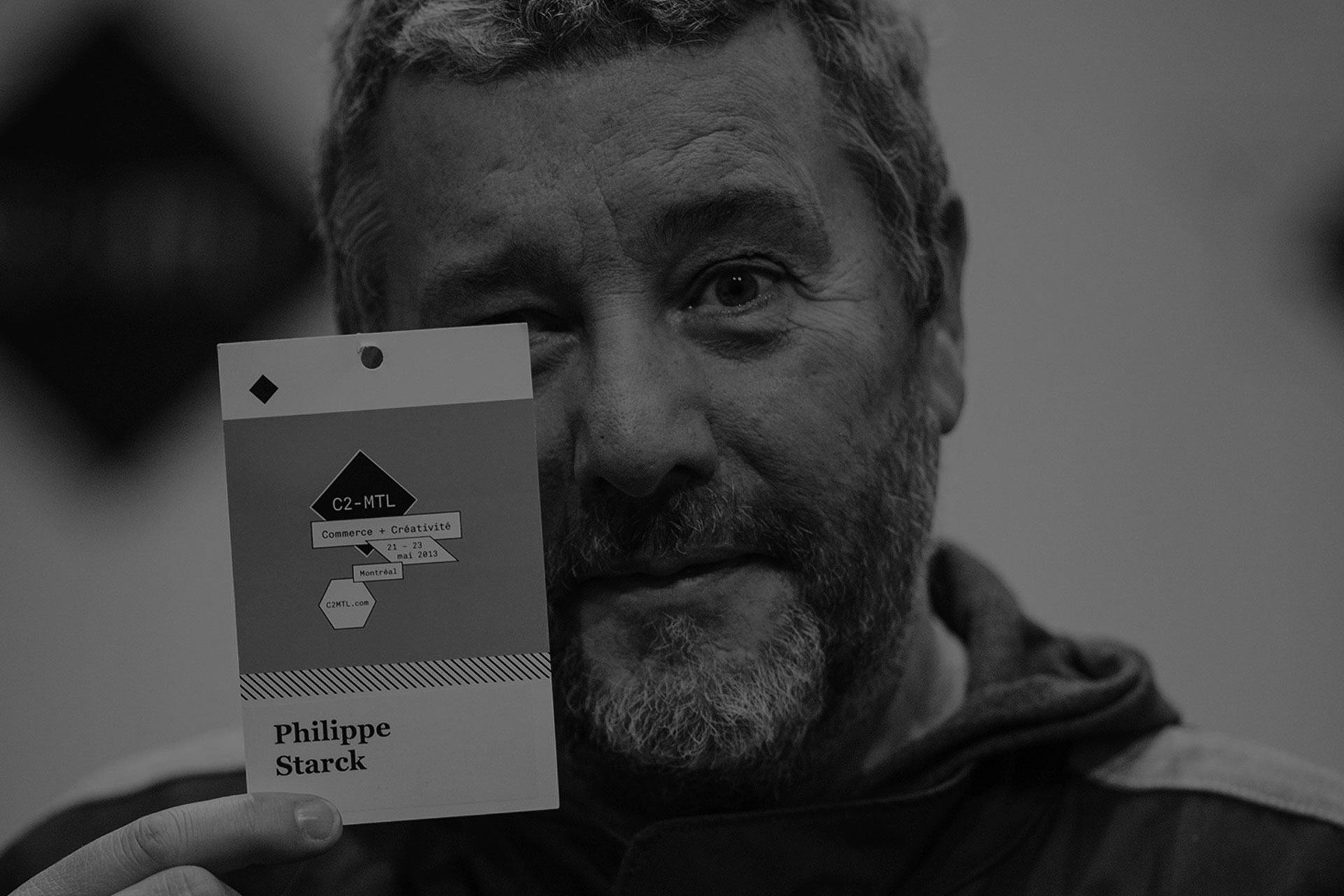 What makes a city fertile g... 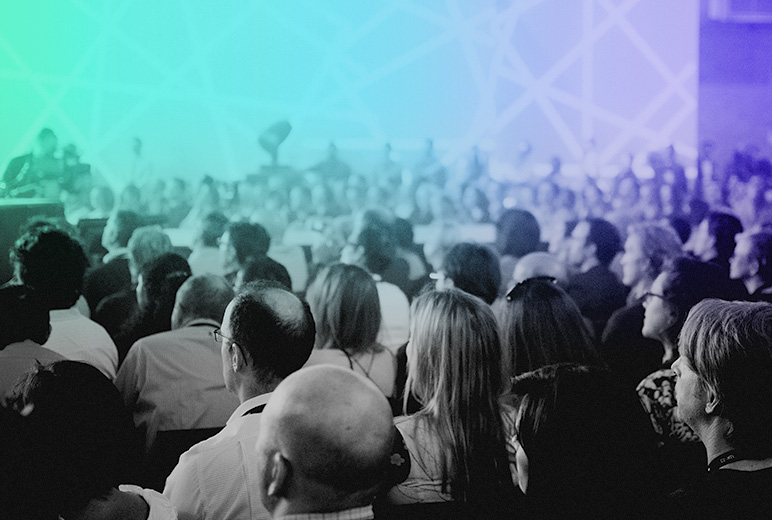