Where can you find researchers who change the course of medicine, award-winning physicists who identify the building blocks of the universe, iconic urban architects and the next generation of astronauts? On the side of a mountain in Montreal, where innovation has been woven into the DNA of McGill University for nearly two centuries.

In research labs, classrooms and at conferences, bold new ideas have been embraced and applied, leading to some of the world’s most significant discoveries and taking on many of humankind’s greatest challenges. This rich environment for nurturing and supporting groundbreaking innovation is where you'll find C2 Montréal taking root in 2020.

Just as C2 Montréal brings bright minds and diverse thinkers together in unexpected ways, McGill continues to expand on its storied history of encouraging curiosity and discovery across disciplines in ways that have a tangible impact on the way we live in, and think about, the world today.

The following are but a handful of those stories. 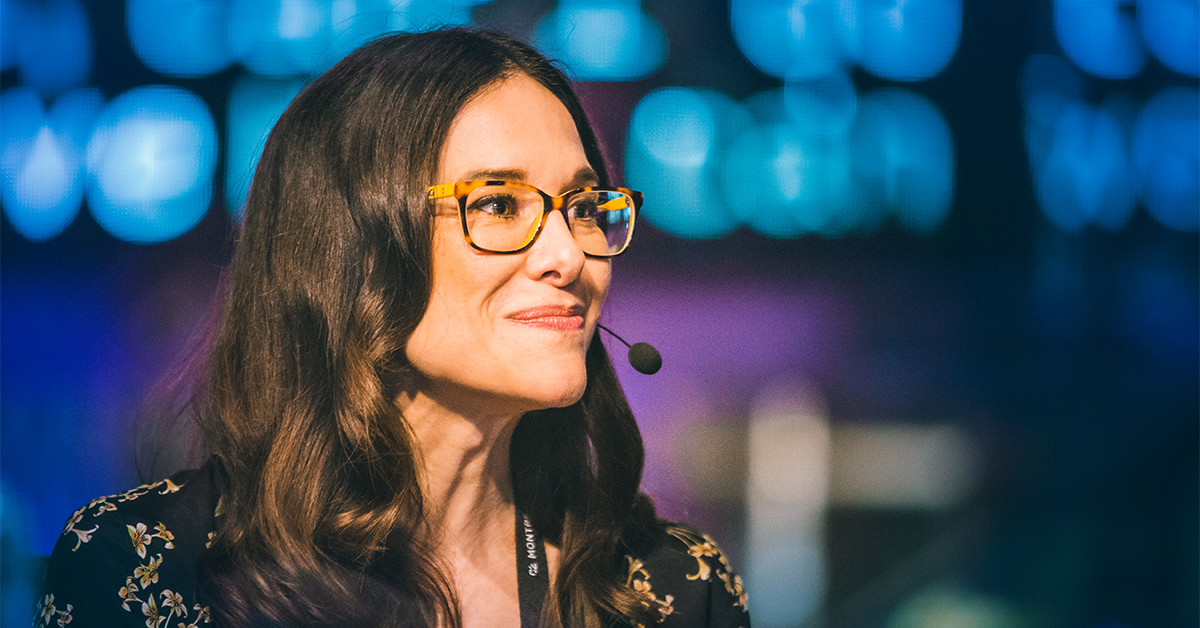 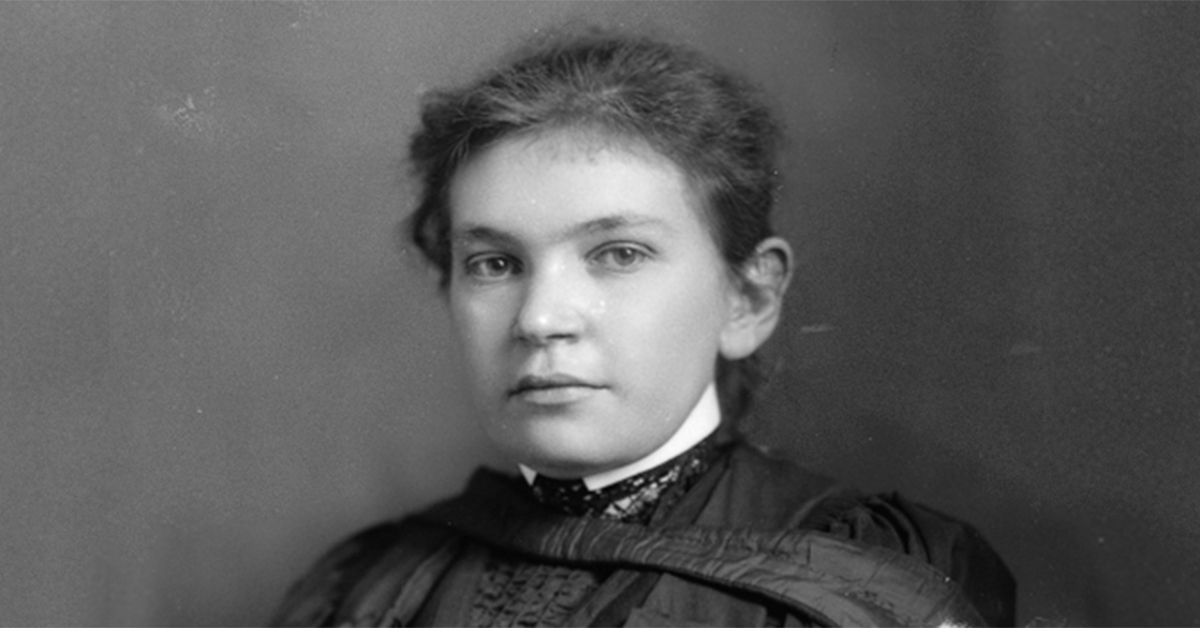 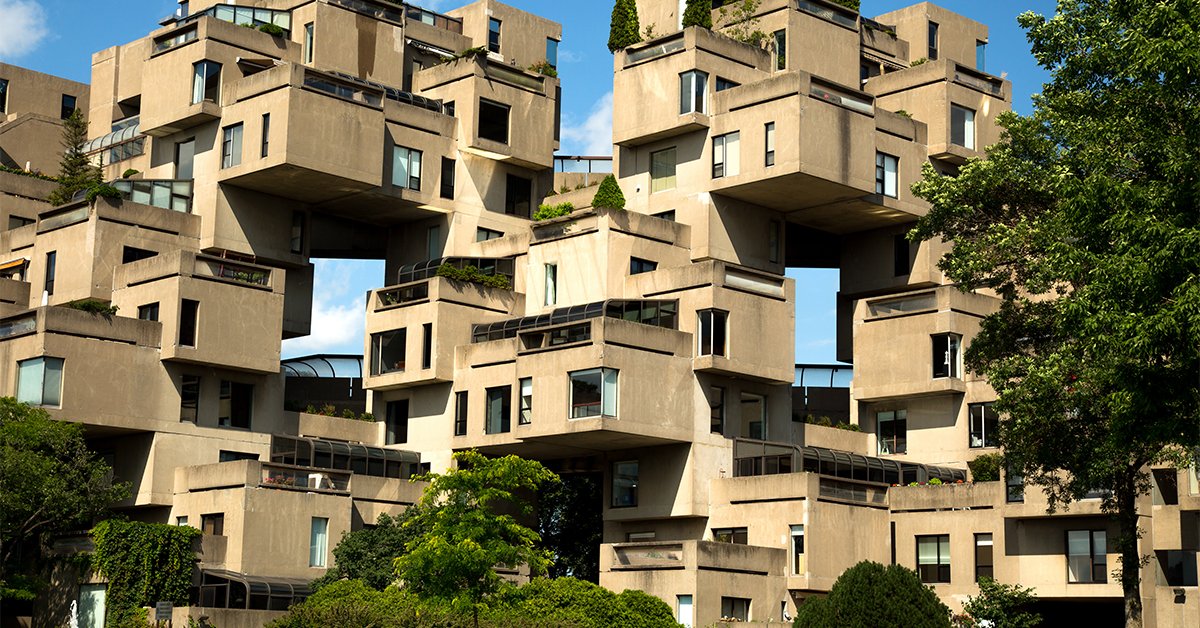 1. Dissatisfied with the lack of education in Montreal, successful Scottish fur trader and merchant James McGill bequeathed his 46-acre Burnside Place estate on the southern flank of Mount Royal to establish a school. In 1821, eight years after his passing, his dying wish was realized.

2. The 233-metre-high Mount Royal on the northern boundary of downtown Montreal is actually a magma intrusion from an ancient volcanic complex that was active approximately 125 million years ago. So technically, McGill sits atop an extinct volcano.

4. The very first game of modern football was played between McGill and Harvard University in 1874. The game’s rules were made up over the course of the match — McGill contributions included downs, tackling and running the ball. Harvard, however, won 3-0.

5. No less than 12 McGill alumni and faculty members have won a Nobel Prize.

6. The university’s Sustainability Projects Fund — which has powered, for example urban gardening initiatives, a bicycle collective and green processing systems for food waste — has a yearly budget of nearly $1 million dollars and has funded more than 200 projects over the last 10 years. It’s the largest fund of its kind in Canada. 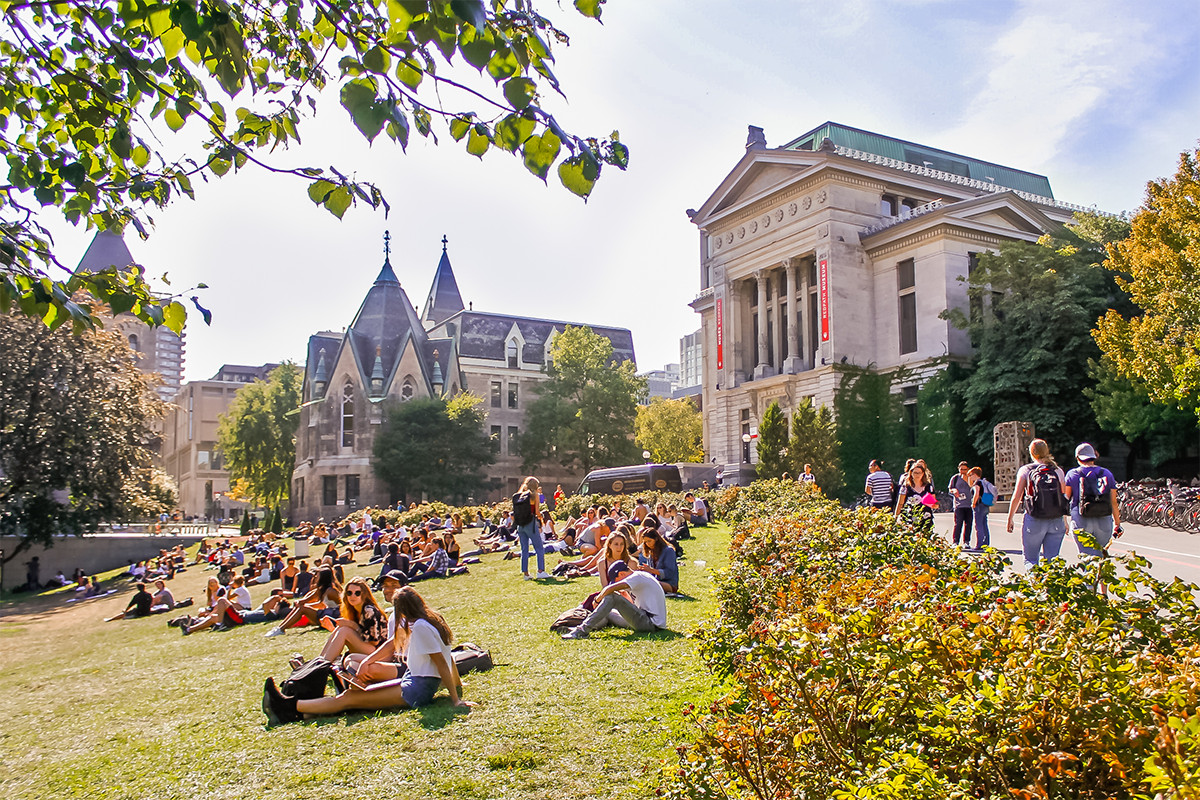 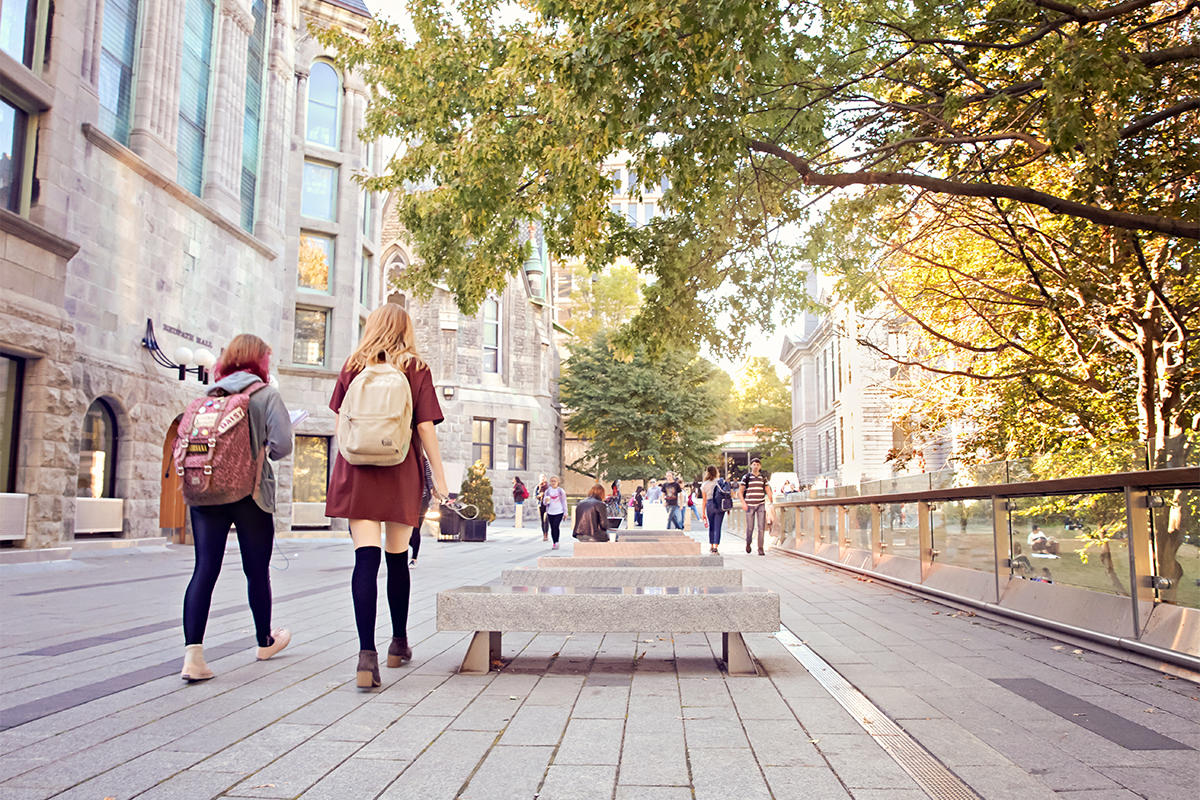 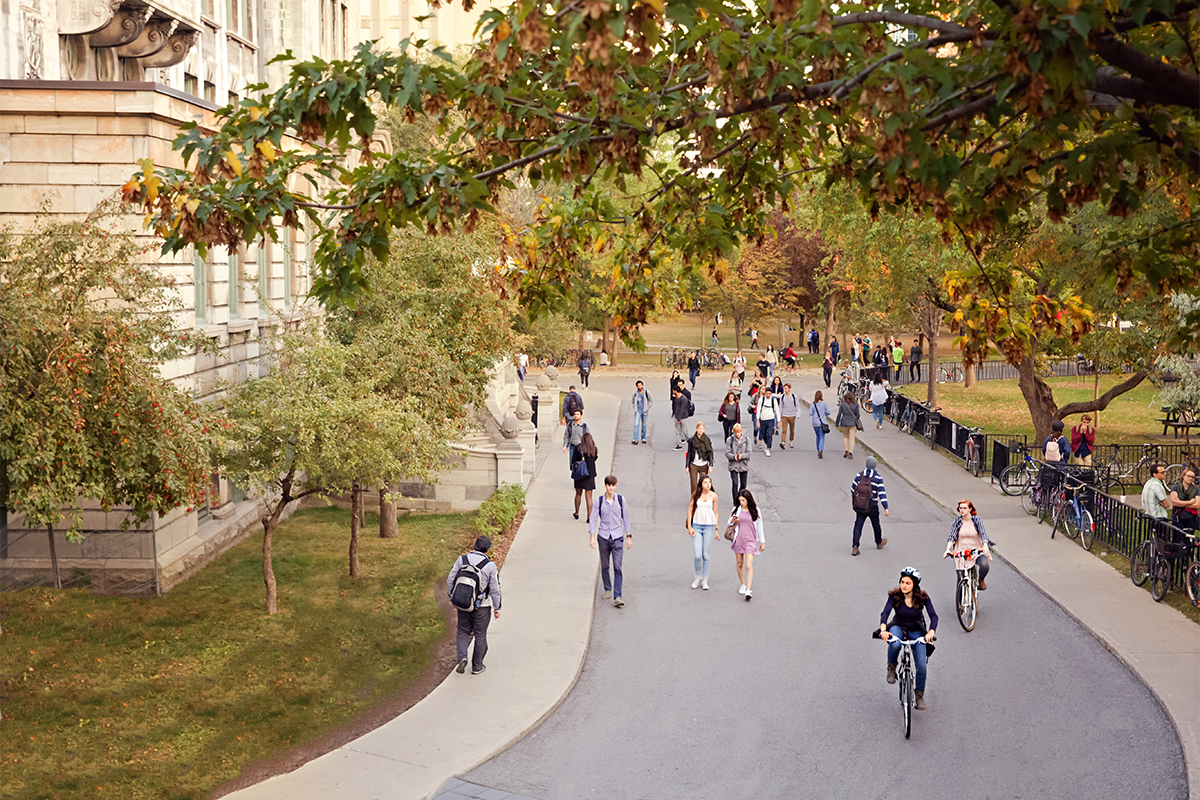