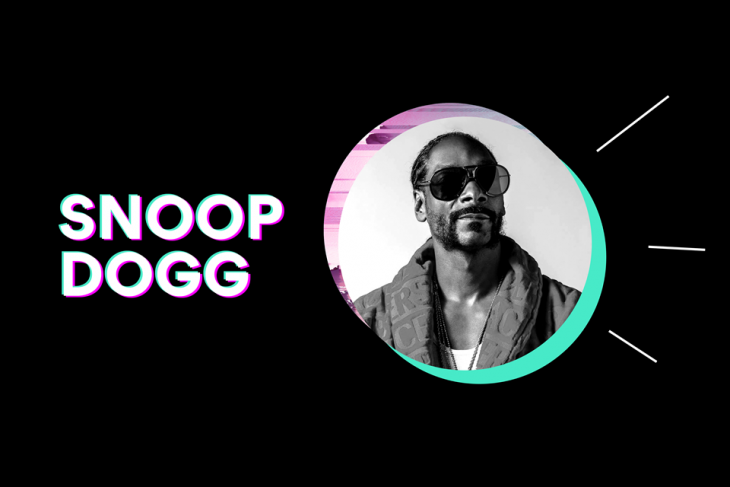 The “green rush” is, indeed, on. One of its lead prospectors and most authoritative voices is internationally renowned hip-hop artist and now burgeoning cannabis industry entrepreneur Snoop Dogg. We are therefore excited to announce that none other than Snoop Dogg himself, in the company of longtime business partner and manager Ted Chung, will be speaking in the 360 Big Top at C2 Montréal 2018 (May 23-25).

Snoop Dogg, a.k.a. Calvin Broadus Jr., is on the leading edge of a broader, mainstream conversation about cannabis at a time when the legalization of marijuana is high on the legislative agenda of the Canadian government and several jurisdictions in U.S. He has also been the driving force behind a number of significant cannabis industry initiatives, especially early-stage investment in cannabis company startups. And with good reason.

The global cannabis market was predicted to generate $9.7 billion in 2017, and is on track to have sales of over $20.2 billion by 2021 (some estimates have it as high as $31.4 billion). Its projected 25% per annum growth rivals that of broadband internet in the first decade of this millennium. This phenomenal growth has not been lost on investors, and Snoop Dogg is at the forefront of creating opportunities in what amounts to a brand-new industry.

Snoop is a partner at venture capital firm Casa Verde Capital, which makes early-stage investments in startups in the ancillary cannabis industry (i.e., they don’t touch the plant, but rather, provide related products and services). Casa Verde has funded several major marijuana ventures in the agtech, financial services, health, technology, media and other sectors.

One of Snoop’s recent high-profile investments includes $2 million in funding for Canadian cannabis inventory management company Trellis, which develops software for seed-to-sale tracking, thereby helping businesses that are in direct contact with the product (e.g. dispensaries) be in compliance with government regulatory requirements. Another would be California-based online commerce platform LeafLink, whose 26-year-old CEO, Ryan Smith, was the first cannabis entrepreneur to be named to the Forbes “30 under 30” list.

Snoop’s sizeable entrepreneurial footprint, however, extends well beyond the venture capitalist aspect. He is also the co-founder, along with aforementioned marketing and media entrepreneur (and fellow C2 speaker) Ted Chung, of digital media platform MERRY JANE.

With the impending legalization of marijuana in Canada, and the opening of the cannabis market in several jurisdictions across the U.S., Snoop Dogg has positioned himself as a leading voice on matters related to the business of cannabis, and we are very much looking forward to him sharing his insights and unique expertise on these subjects at C2 Montréal 2018.

Stay tuned for more speaker announcements in the weeks to come. To see the complete list of speakers so far, please go here. 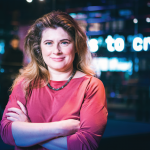