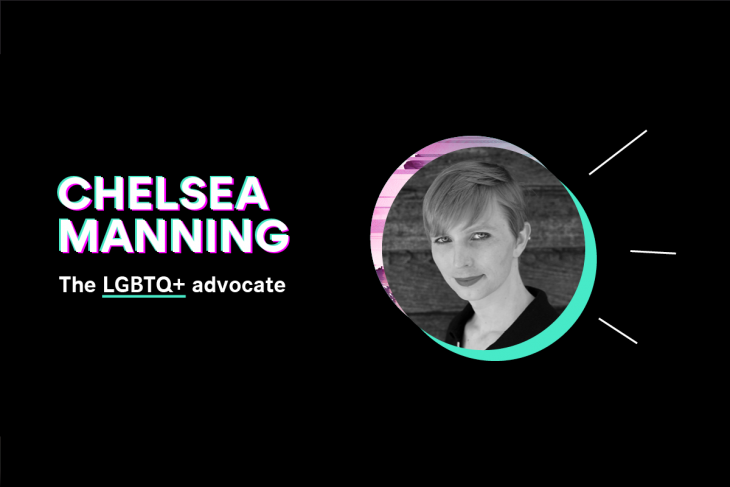 Chelsea Manning, America’s best-known whistleblower, will be taking the stage at the seventh edition of C2 Montréal (May 23-25, 2018). A transgender woman, Chelsea is a vocal advocate for inmate rights and for the LGBTQ+ community, championing the belief that we can change the world with our courage and determination.

A key figure in the advancement of LGBTQ+ rights

Chelsea is famous for releasing more than 700,000 Iraq and Afghan war logs and other classified documents to WikiLeaks in 2010 to expose human rights violations that would have otherwise gone unnoticed.

The day after Chelsea’s 35-year sentence was handed down in 2013, she came out as transgender. With help from the American Civil Liberties Union, she fought to become the first-ever recipient of hormone therapy in a military prison. In one of his last acts as President, Barack Obama commuted Chelsea in 2017 after she served nearly seven years.

Now a free woman, Chelsea’s participation in C2 Montréal marks her first speaking engagement in Canada since her release.

Hard-coding diversity in the tech world

Chelsea will be interviewed by Citizen Lab Fellow Lex Gill in the 360 Big Top as well as host a Masterclass and a Workshop. In the latter, she’ll be getting hands-on with participants to help solve the tech industry’s well-documented gender discrimination problem.

“Not practicing diversity when designing and building tech really does have tangible consequences,” she recently told C2, referencing the dangers of racist code and predictive policing. “Business leadership has a responsibility and needs to remember that they are and can be held accountable.”

Catalyzing a conversation about data security and transparency

While the 30-year-old cybersecurity expert is now a very different person, so is the digital landscape she returned to after prison.

“Seven years later,” she recently wrote in a New York Times op-ed, “virtually everything we do causes us to bleed digital information, putting us at the mercy of invisible algorithms that threaten to consume our freedom.”

In the context of her Masterclass at C2 Montréal, expect to learn how to navigate the nebulous world of cyber intelligence amidst the ongoing debate about what role social networks, governments, citizens and business leaders such as yourself must play in protecting our data.

Beginning in early May, C2 participants will be able to reserve their spot at talks, Masterclasses, Workshops and other C2 Montréal 2018 programming.

Other notable speakers taking the stage include: Snoop Dogg, Jim Coulter and Dr. Sylvia Earle. The full list of 2018 speakers announced to date is available here. 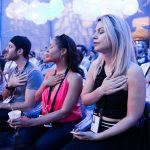 Up close and personal with ... 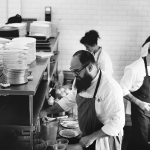 Italy is paving the way for...