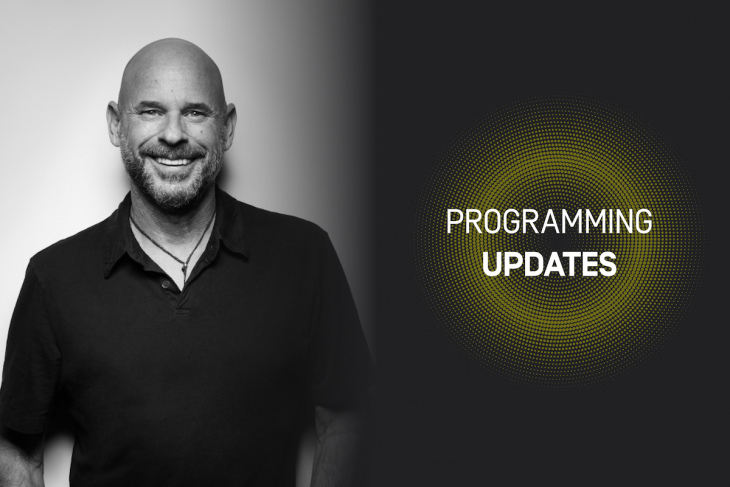 He brought us the sun, now he’s bringing us the moon

Guy’s story is a well-known and much-loved one, especially among his fellow Quebecers: a fire-breathing busker helps turn a small group of street performers into an internationally renowned entertainment company. Guy led Cirque du Soleil from humble 1984 beginnings as a touring performance troupe through its evolution into the largest theatrical producer in the world with shows that have wowed over 180 million spectators in 450 cities in 60 countries.

Named one of the world’s most influential people by Time, and recognized as one of the most creative and innovative minds in the world by Condé Nast, Guy’s Cirque du Soleil journey has been nearly as magical as the shows themselves. And now he’s taking the full weight of nearly four decades of knowledge and experience and throwing it behind his new endeavour, the Montreal-based Lune Rouge.

The guiding principle of Lune Rouge is to promote innovation and creativity with the goal of supporting the next generation of entrepreneurs. The company develops projects and invests in funds with a focus on technology, arts, entertainment and real estate, as well as on initiatives that generate positive social and environmental impact.

A new wonder of the entertainment world

In June of 2019, Montréal will find itself with a unique new attraction in its historic Old Port district: an immersive and nomadic, pyramid-shaped entertainment venue called PY1, courtesy of Lune Rouge Entertainment.

Lune Rouge rallies skilled entrepreneurs from a wide variety of backgrounds to capitalize on one of Quebec’s most valuable resources — its unique creative talents — in order to stimulate entrepreneurial innovation. A true ambassador for local talent and creativity, Guy continues, as he did with Cirque du Soleil, to work with young Quebec creators and entrepreneurs by supporting several innovative initiatives via Lune Rouge.

“I’m a big believer that creativity is a natural resource. If we want to make it a renewable resource, it is essential to surround ourselves with the top talent, especially by allowing a younger generation of entrepreneurs to have their voices heard,” says Guy Laliberté.

And even more speakers announced…

And we’re just getting warmed up: stay tuned for more speaker announcements in the weeks to come, and check out the growing speaker roster here. 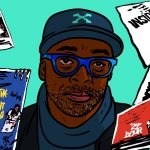 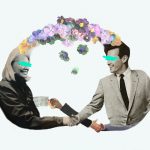