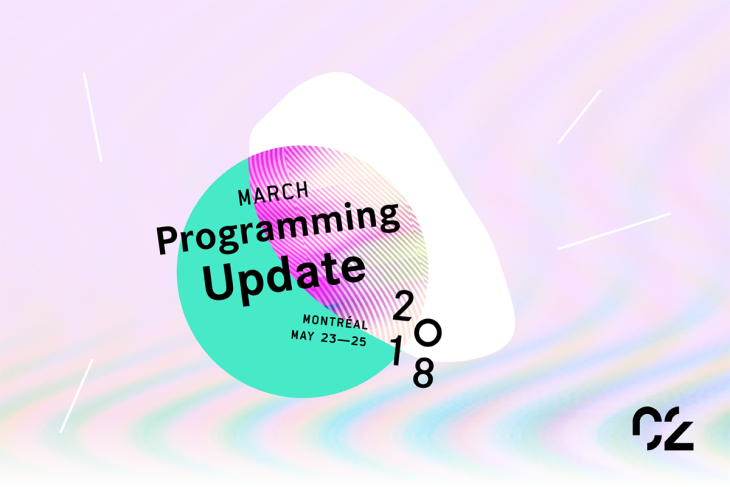 A sustainable capitalist, a novel hotelier, a robot humanizer and a chief minority officer are among the leaders and luminaries joining the recently announced Snoop Dogg as part of the second wave of speakers coming to C2 Montréal 2018 (May 23-25).

They take their place on an already diverse roster of talks representing a wide range of intersecting industries and all five new content pillars: Art & Design, Leadership & Talent, Marketing & Media, Science & Technology, and Society & Environment. These pillars represent multidisciplinary topics at the centre of some of the most pertinent global business conversations happening today.

And now we’d like to introduce some of the people leading those conversations, and who will be sharing their insights and expertise at C2 Montréal this year… 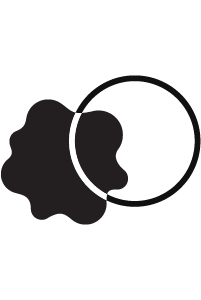 How to find the new points of view that will expand our universe. 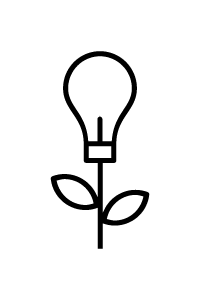 How to embrace creativity and empower teams to realize bold innovative visions. 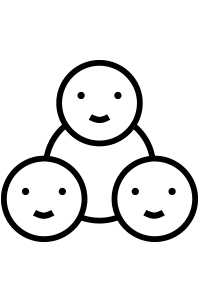 How to find new ways of reaching and engaging the citizens and consumers of tomorrow. 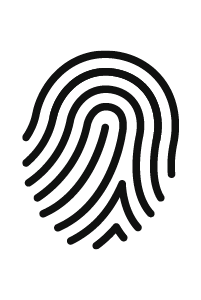 The next frontiers: Science & Technology

How to take advantage of game-changing new currents and inventions. 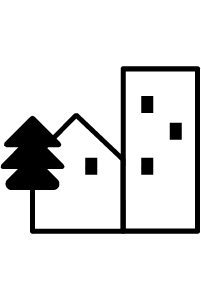 How we will work together to address key challenges of 21st century.

To get up to speed on these and other, previously announced speakers, please go here.

And we’re still just getting warmed up, so check back often for updates and please share the word with fellow bold thinkers and risk-takers. 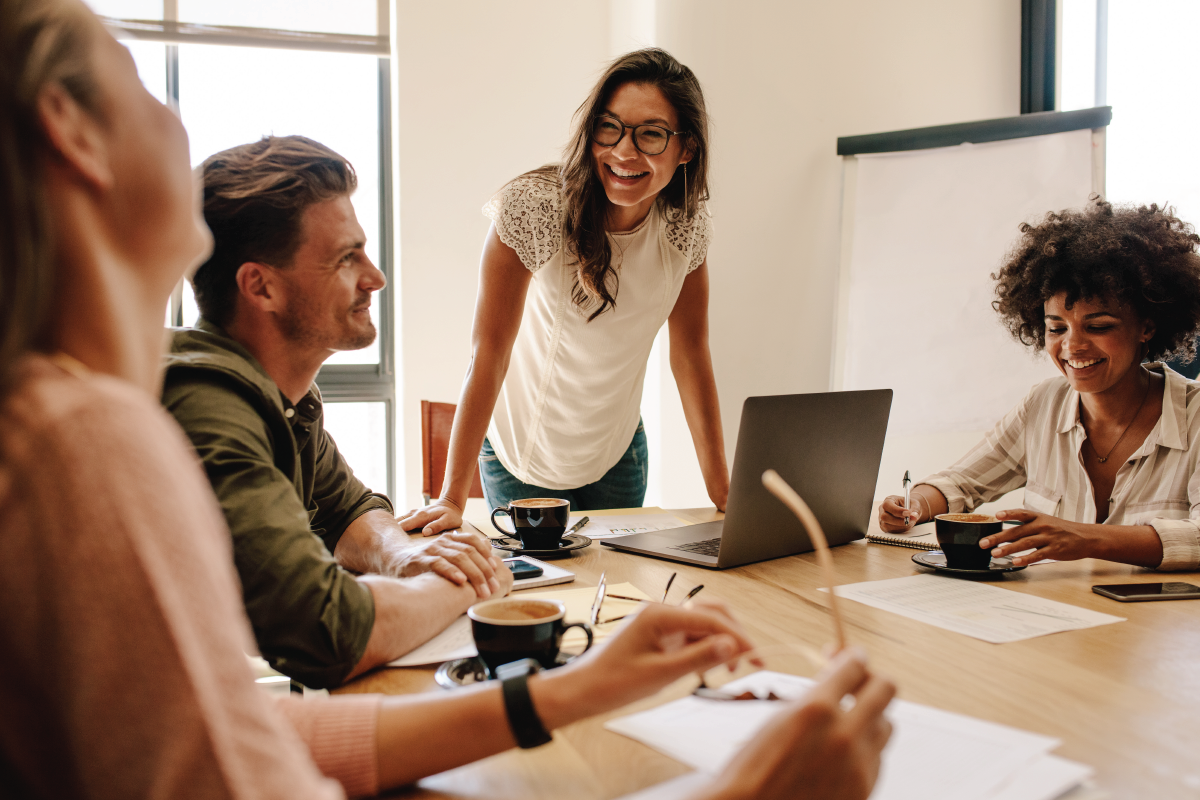 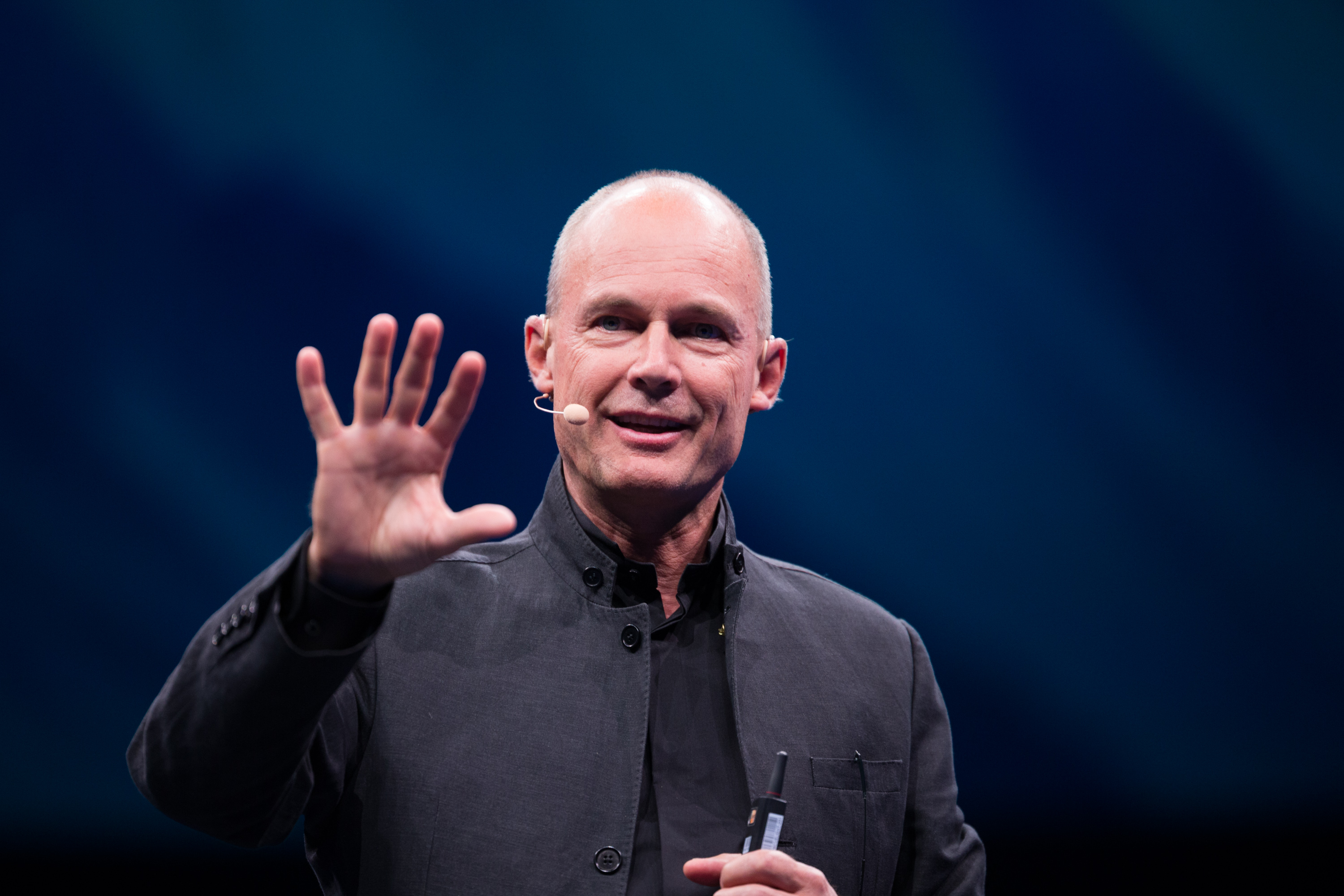