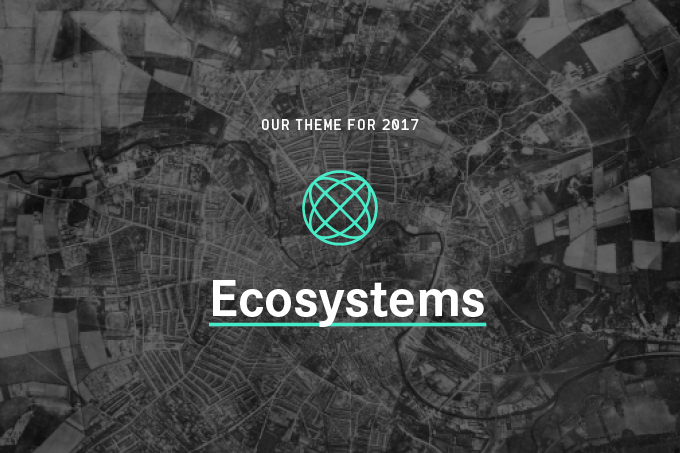 Next year, building on our 2016 theme, The Many, we will explore the evolution of the complex Ecosystems we live in. Joining us for this conversation next May 24–26 are gaming powerhouse Jade Raymond and the ultimate dreamer, Steve Wozniak.

Innovation is more and more dependent on a vast fusion of skills, beliefs and disciplines. The most creative solutions are often the result of the most extreme collisions of ideas and the ability to break down barriers between silos. Therefore, companies and communities need to manage ecosystems of collaborators that are highly complex and interdependent. Next year at C2 Montréal, we will delve in the increasingly blurred lines that define traditional industries, and the ever-evolving, intricate relationships that bind business, art, entertainment and communities.

Here are some of the questions we will be exploring:

As ever, we’ll be calling in thought leaders and game changers to help shake us up and spark our creative thinking. First up:

One of Canada’s most influential game developers and female executives, Jade Raymond joined Ubisoft Montreal in 2004, playing a key role in the creation of its main franchises, including Tom Clancy’s Splinter Cell, Watch Dog and Assassin’s Creed – one of the bestselling game series of all time. Jade was also responsible for founding Ubisoft Toronto from scratch and led the game studio until the release of its first major opus, before leaving the company to build EA’s action-adventure portfolio. Back in Montreal, Jade now leads EA’s Motive Studios and Visceral Games as well as overviews the Star Wars video game series.

Also joining us is the inventor who connected us to the digital world:

A Silicon Valley icon and philanthropist for more than thirty years, Steve Wozniak helped shape the computing industry with the design of Apple’s first line of products, the Apple I and II. Since then, he has redirected his lifelong passion for mathematics and electronics towards inspiring grade school students and their teachers through programs that focus primarily on computer capabilities in schools, stressing hands-on learning and encouraging creativity. In 2000, Steve was inducted into the Inventors Hall of Fame and awarded the Heinz Award for Technology, The Economy and Employment for single-handedly designing the first personal computer.

The Government of Canada su... 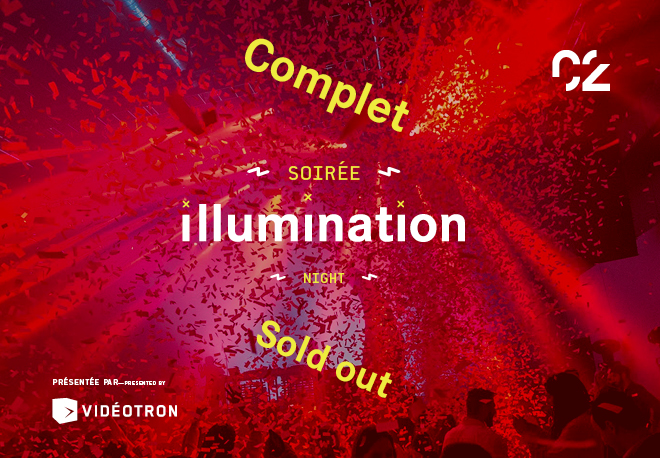