MTL represent: 100 creative (and fun!) things to experience in Montréal 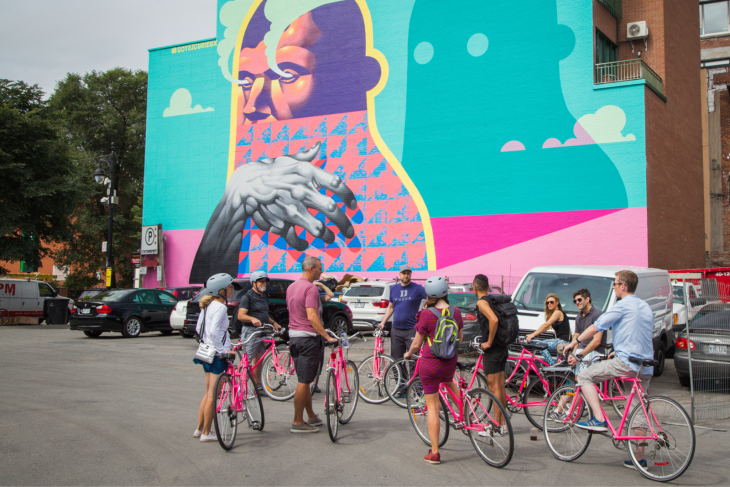 For a full century, they’ve been proudly flying Montreal’s flag around the world, tirelessly spreading the word: as destinations for innovation, creation and celebration go, there is nowhere quite like Montreal.

This past week, Tourisme Montréal kicked off their 100-year anniversary celebrations, and in honour of this momentous milestone, we’ve collaborated with our friends at T.M. to bring you the following comprehensive (but by no means complete) list of 100 reasons why, after coming to C2 2019, you need to stay for Montreal: 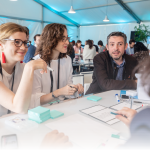 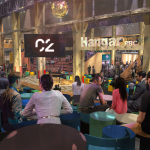