9 Podcasts to Get You Into the Ecosystems Mindset 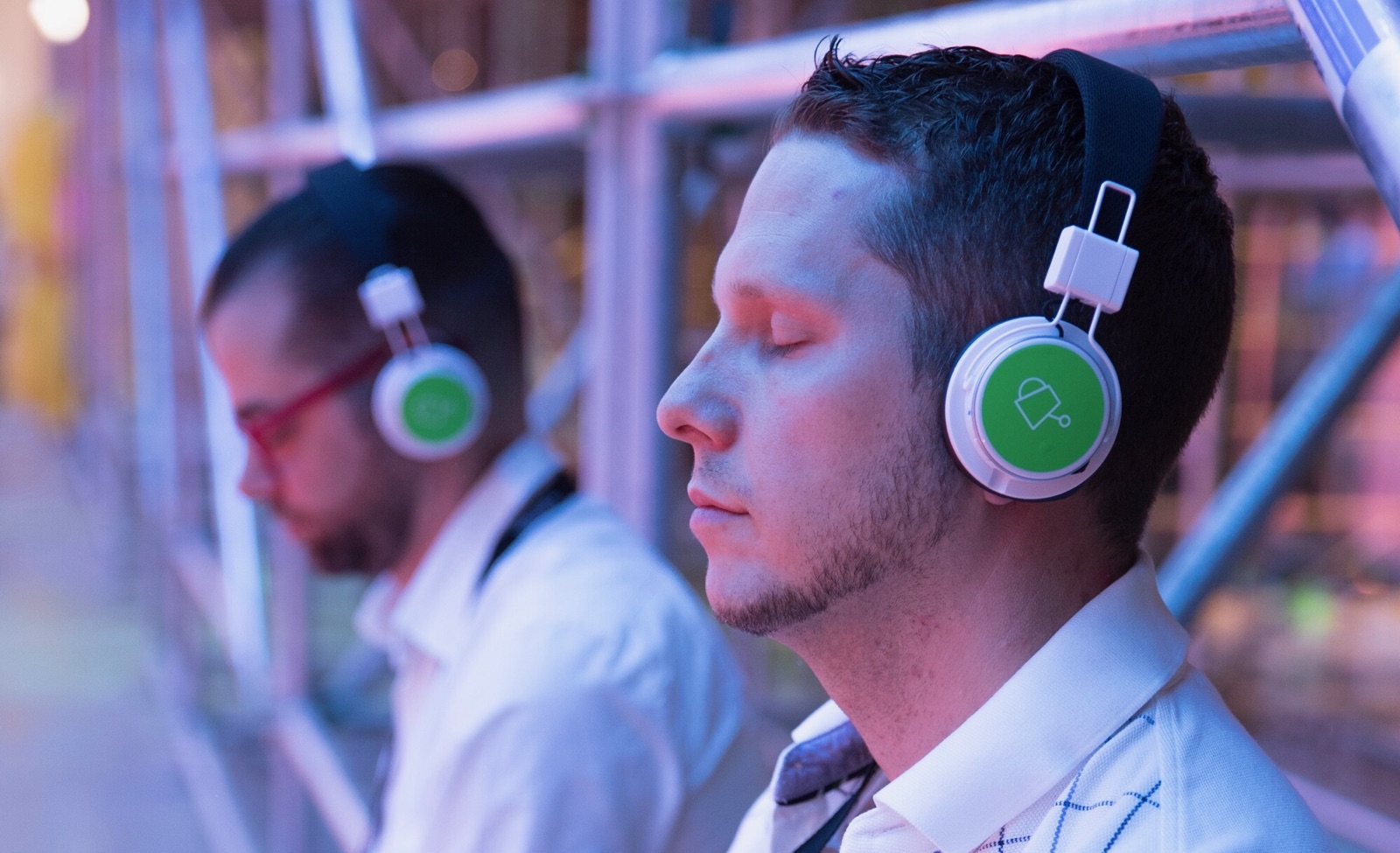 As C2 Montréal is now just over 100 days away, you are most likely trying to find ways to get prepared mentally for three days of immersive learning. We know that this year’s Ecosystems is a big topic to chew on. Even each of the subthemes where we list resources to get acquainted – Cities, Talent, Marketing, Entertainment, and Moonshots – are full of enough content to keep you reading until the end of the year.

So, in order to make it easier to get prepared, we turn to podcasts – those educational, yet entertaining forms of content that you can listen to while driving, working out, cooking dinner or any other activity that lends itself to multi-tasking. We find podcasts are a great way to learn while navigating our busy days.

The following podcasts are chosen with the C2 Montréal 2017 Ecosystems theme in mind. And if you are already a fan of podcasts and have other suggestions to share, please feel free to tweet them at us @C2Montreal using the tag #C2PodcastClub.

Roman Mars has been producing this popular podcast since 2010 and, if you get hooked and need more, there are over 240 episodes in the archives. Each week, they explore another aspect of design, architecture and/or culture that we take for granted in the world around us. The name comes from a quote by Buckminster Fuller:

“Ninety-nine percent of who you are is invisible and untouchable.”

From the art of neon tube bending to secret staircases in California, prepare to be fascinated by the most mundane things every week.

Recommended episode: Fountain Drinks – This episode is all about the history and politics of the public drinking fountain.

WNYC’s Radiolab is a show about exploration, human experience, science, philosophy, ethics, and other big, heavy subjects, presented in an entertaining and fascinating 25-45 minute story. Hosted by Jad Abumrad, Robert Krulwich, and sometimes guest hosts from other WNYC shows, they take on everything from the origins of life to the father of artificial intelligence in the format of storytelling. Each episode follows the host’s story of discovery in a way that the listener feels like they are right there with them. It’s pretty great.

Recommended episode: Eye in the Sky – Did you know that we already have Minority Report level technology operating in some areas? Good thing the people behind it have a conscience.

Planet Money producers liken their show to “hanging out at a bar with friends, telling stories, and understanding the economy in the process.” The podcast, co-produced by This American Life and NPR, explores topics ranging from workplace culture and intellectual property to Venezuela’s economic crisis through unexpected narratives.

Recommended episode: Manufacturing the Song of Summer – Producers follow the creators behind Rihanna’s 2010 single “Man Down” to explain how much money goes into making a song, and how much more goes into trying to make it a hit.

Recommended episode: Tall Stories – Best of 2016 – A collection of the show’s weekly feature on the interesting and unexpected stories behind a particular urban element, be it London’s River Thames or a war memorial in Honolulu.

700,000 listeners can’t be wrong! Idea-maker Chris Denison hosts this weekly podcast that “smashes convention to bits by profiling some of the world’s most daring projects and the people behind them.” You can find interesting interviews with fascinating people like C2 Alumni speakers – Arcade Fire’s Marika Anthony Shaw and AOL Digital Prophet, David Shing.

If you’re looking for a good starting point on the basics of machine learning, look no further than Data Skeptic. They have no shortage of interesting interviews to dive into with data scientists, AI researchers, and statisticians that will turn you into a quick study. The host uses very accessible analogies and explores the different fields in which these technologies and methods are used, tackling topics ranging from justice, finance, election prediction urban congestion, etc. This podcast is especially relevant as a primer for C2 Montréal’s AI Forum.

Recommended episode: Urban Congestion – an interview with Lewis Lehe, on “how different pricing mechanisms effect congestion as well as how data visualization can inform choices “.

Linear Digressions is very similar to Data Skeptic – tackling AI and deep learning – but focuses more on specific systems or services, such as Google Translate and Deep Blue. The hosts cover machine learning and data science – from specifics of how concepts work to real-world applications. If you want to dive deeper into how AI is being applied and you really love the topic of AI, add this one to your list, too.

Recommended episode: There are two that great places to start. Both Zero Shot Translation – an episode about some of the features of Google’s new neural machine translation system – and Data + Healthcare + Government = The Future of Medicine – exploring the cancer moonshot – are incredibly interesting.

The Hidden Brain’s host Shankar Vedantam explores fascinating aspects of human psychology weekly in a way that could be totally exploited by cunning marketers. From how product placement influences purchasing to the secret lives of the wealthy (as told by money managers), we’ve learned a few things about how humans are influenced.

Recommended episode: We’re More Alike Than Different Thanks To Peer Pressure – we are all familiar with companies paying for product placement, but how about companies paying to place their competitor’s products? It turns out that we are as influenced by what we don’t want to associate with as we are with what we want to be associated with. 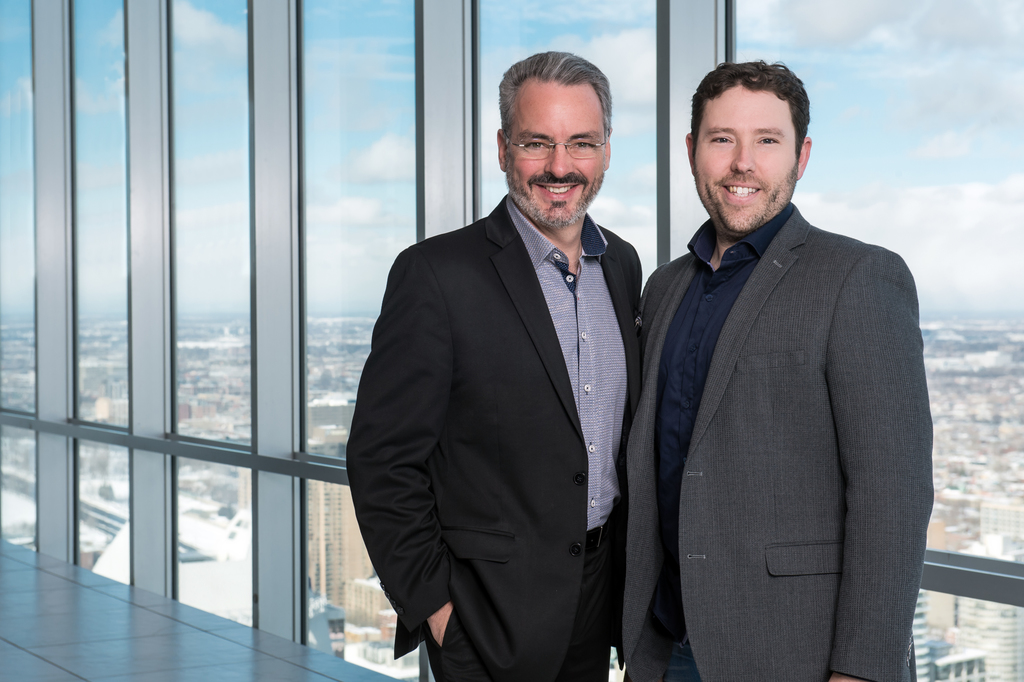 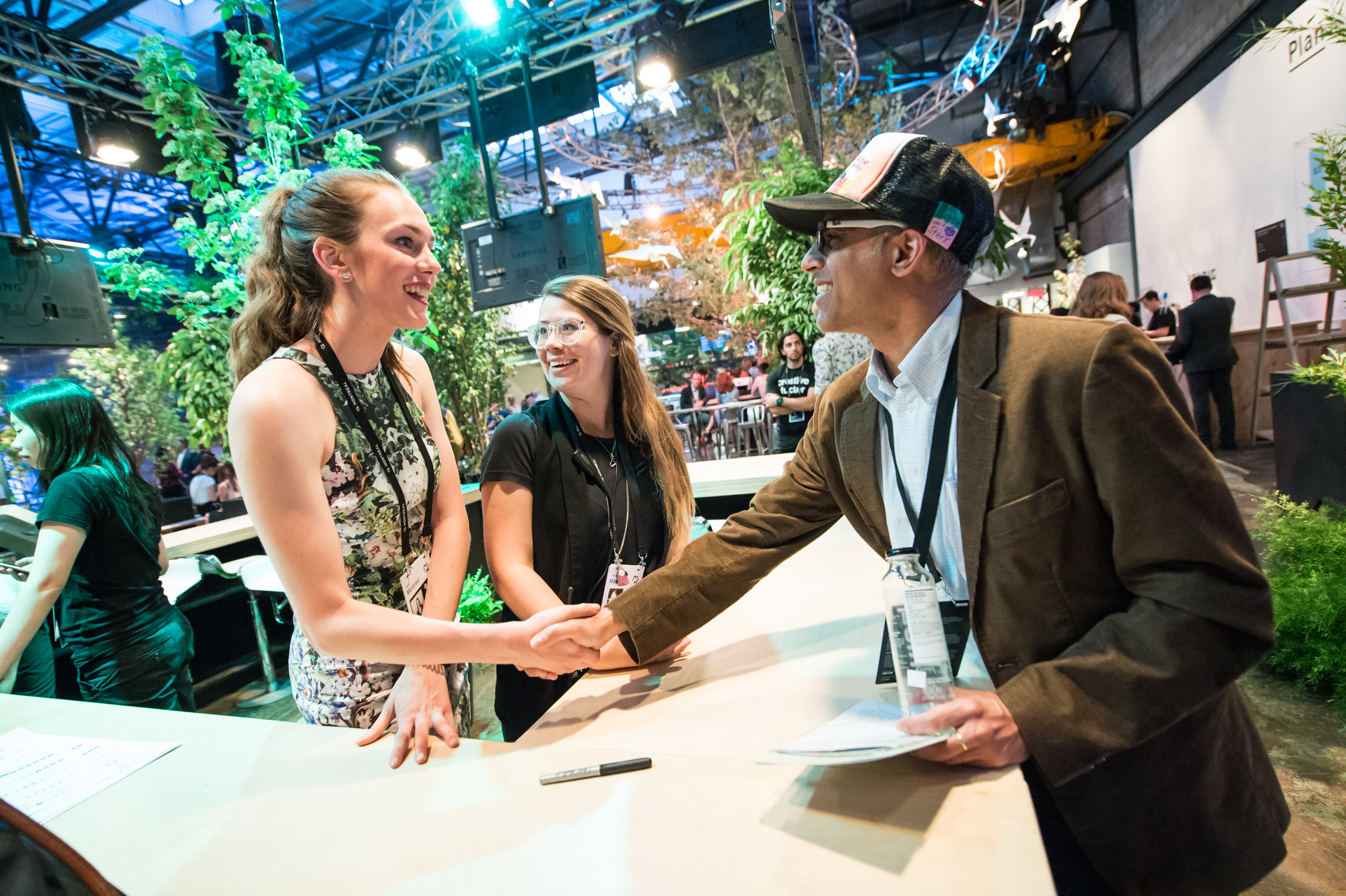 Getting involved at C2