C2 Stories: A tutoring startup meets an industry gatekeeper and an education ensues 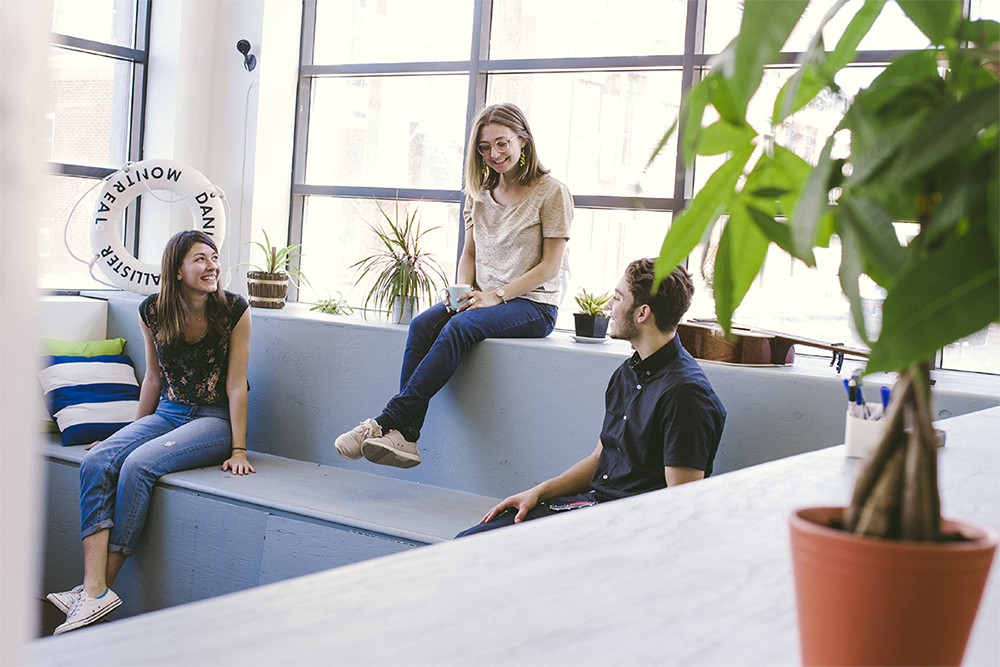 I genuinely think that C2 changed everything for me,” says Mira Katz, founder and director of Inspired Learning, a fast-growing Montréal tutoring startup.

Twenty-four-year-old Mira is on a mission to change people’s perception of what it feels like to learn, and draws on over a decade of experience tutoring elementary and high school students from some of Montréal’s most prestigious private schools.

“I’m trying to help kids at a young age have more exciting, better, fuller lives,” explains Mira. “C2 is a very cool place to bring that idea, because these are people who believe in learning and growing through learning.”

Rather than focusing on raising a student’s grades in a specific subject, the approach at Inspired Learning is about “learning how to learn,” or meta-learning, and empowering students to become independent and take ownership of their learning journey.

Today’s lesson: Nothing’s too big or too crazy

When Mira was gifted a ticket to the 2016 edition of C2 Montréal by her local Office for Economic Development, she had no idea that her nascent tutoring company was about to get a tremendous shot in the arm.

“As a young entrepreneur with doubts and a slight case of impostor syndrome, I really think that first day [at C2] cured me.” – Mira Katz

“[At C2] I was surrounded, not just by startup entrepreneurs like me, but by a huge variety of seriously accomplished players from a dizzying array of sectors. I was pitching nonstop, and I was surprised that every person I talked to thought it was a good idea! As a young entrepreneur with doubts and a slight case of impostor syndrome, I really think that first day [at C2] cured me.

“I had ‘officially’ launched my company the previous March, and I was doing my best building things from scratch, but to say that I had a company was a far stretch. I don’t think I would have had the confidence to be sure of its ‘bigness,’ or scale, had I not had exposure to visionaries who don’t think anything is too big or too crazy because they’ve seen it and lived it.

“That was the secret ingredient for my first year!”

Mira’s connection adventures began virtually right out of the gate when she met someone who set a serendipitous chain of events in motion.

“On day one [of C2] I met someone from EY, who liked what I was doing enough to invite me to participate in a think tank on learning, which took place last summer,” recalls Mira. “Then I met Holly Hampson, Executive Director of the Quebec Association of Independent Schools.”

The QAIS accredits private schools in the province, Mira’s target market. “That’s a relationship that I don’t think I could ever have gotten without going to C2, because she saw me there and that gave me instant credibility, and I’ve been meeting with her regularly as I’ve been growing my company.”

“I attended a wonderful workshop, ‘The future of work,’ and brought back many ideas to incorporate into training for my staff,” she says. “At another workshop, I met Andrés Roemer, a Mexican author, intellectual and UNESCO Goodwill Ambassador. He said to me, ‘Take a few years, grow what you are doing, and when you are ready I’m going to help you.’ He stayed in touch, and I’m sure that in the next decade that connection will come in handy in some way that I can’t even imagine right now.”

Getting high marks in business – and life

The numbers are impressive, as Inspired Learning has grown from three tutors in 2016 to 10 tutors and four administrators, working in both English and French, and has more than doubled its student base in the past year. They’ve just moved for the third time as they keep outgrowing their spaces, and they’ve secured funding for a permanent, purpose-built space which is set to open in September 2018.

“I don’t focus on the numbers too much, the same way I tell my students not to focus exclusively on their grades,” says Mira. “André told me, ‘If you’re going to redefine education, get your business model down pat. Make it work, and show that it’s sustainable.’

“I’m in entrepreneurship not just to build a business, but also to build the life that I want. Taking it slow means that I’m having the best time!” 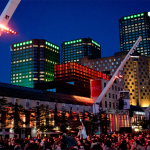 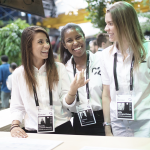 Here are your Concierges Ex...