Cannabis 101: What you need to know about the grow 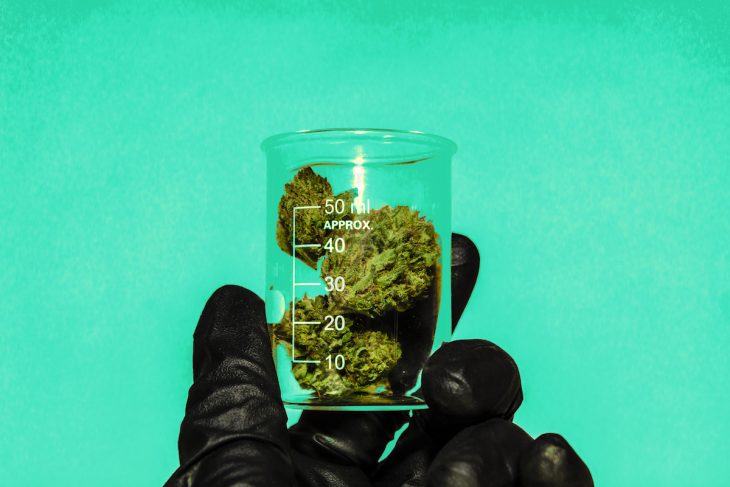 Both vilified and venerated, no other mere plant has stirred — and stimulated — the collective mind of humankind quite like cannabis. Traded from China to Pakistan on ancient silk roads, numerous kingdoms and cultures have made wide and varied use of the plant all around the world for millennia. That stands in stark contrast to its limited existence, confined largely to the basements and backyards of guerilla growers, today.

Beyond indica vs. sativa, there are many misconceptions about this fascinating, multifaceted herb and how it can affect the way you feel. Let’s break it up.

Cannabis is a female world

The cannabis plant is a hops-like flower with origins in Central Asia, where there is evidence of cultivation dating back as far as 12,000 BC, making it one of humanity’s oldest crops. The female plants are the most sought-after for growing and harvesting because of their tetrahydrocannabinol (THC) buds. As cannabis evolved over time — its genus emerged over six million years ago — its buds became coated in crystallized THC as protection from ultraviolet rays. When you’re looking at a bud, you’re seeing trichomes (the blanket of crystal resin), cola (the buds growing tightly together), bract (the leaves) and the stigma (vibrantly coloured, hairlike strands for reproduction). 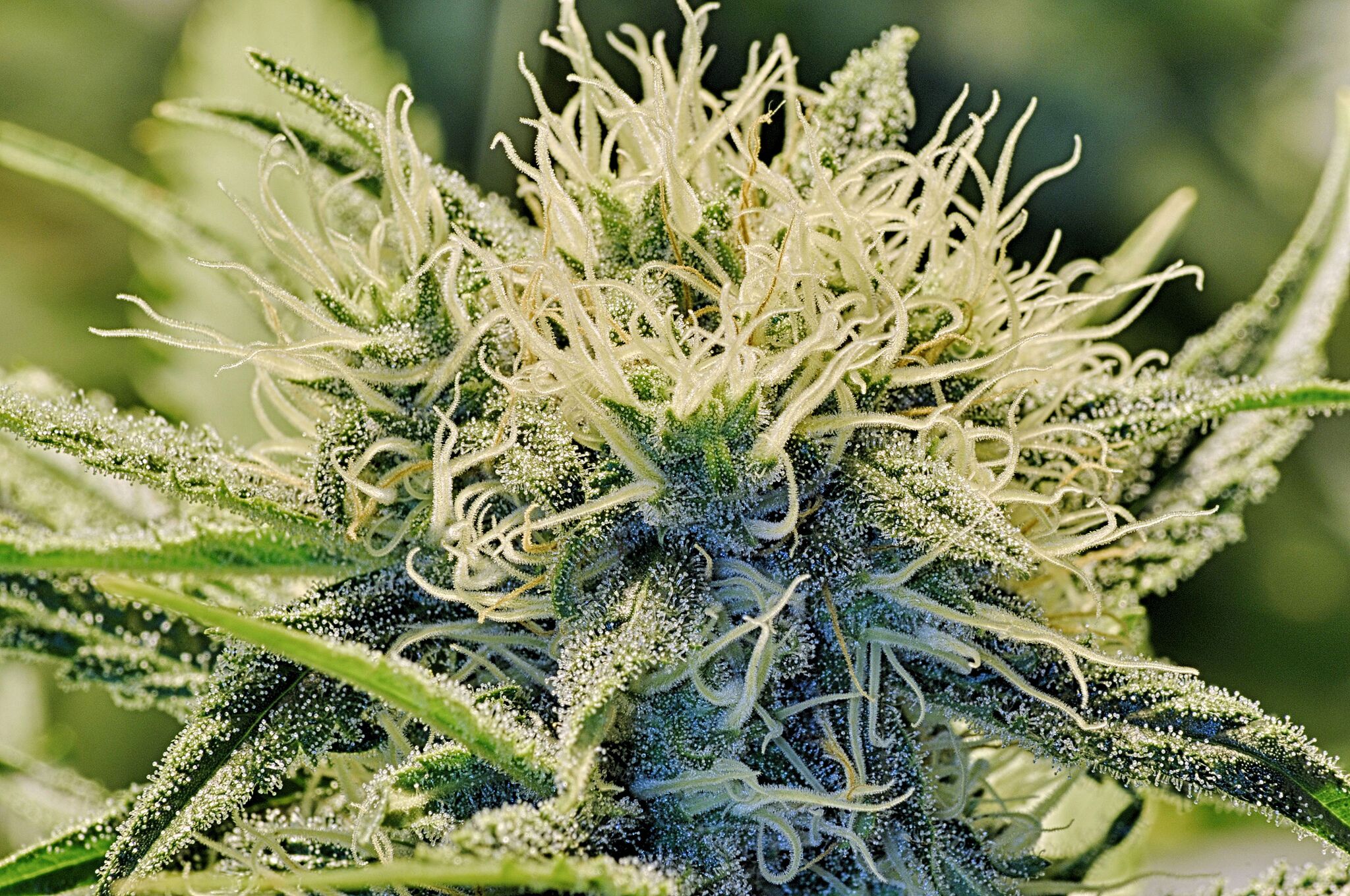 THC is one of 113 known chemical compounds called cannabinoids in the plant. These compounds are simpatico with us since they occur naturally in our bodies and interact with a network of receptors called the endocannabinoid system. And they are not all psychoactive.

Cannabidiol (CBD), for example, is an increasingly popular compound that doctors believe can aid memory and treat chemical disorders like schizophrenia. Cannabis’s ambassador, it’s helping governments with restrictive laws warm up to legalization. In Japan, for example, you can get jail time for simple possession and yet CBD is legal, with its first billboard advertisement approved for downtown Tokyo. The image: a woman with flowers in her hair. The copy: “The way to relax at 4:20.” Thailand is also loosening their laws, allowing licensed producers for medical purposes.

The olfactory bang emitting from cannabis flowers is courtesy of naturally occurring essential oils called terpenes. These 200 distinctly scented oils vary in combination between strains and have differing effects. They are also naturally found in other plants (like lemons and pine), are used in aromatherapy and even mixed in cocktails.

It’s not the THC in different strains alone that gives users distinct effects. There are up to 140 terpene profiles in any given plant that, combined with the THC level, are thought to give strains their character. These chemicals working in concert is commonly (and contentiously) known as “The Entourage Effect.”

Follow your nose and learn the following main scent profiles* in order to discern how each flower might make you feel:

Since psychoactive compounds react in our bodies in very different ways, you can’t guarantee any kind of experience with certainty. “It’s a matrix of different experiences for different people,” says Beth Schechter, Executive Director at the Open Cannabis Project.

Beyond bong hits and blunts

Cannabis use has come a long way, baby. Here are a few ways to consume without combustion:

Is it true you won’t be able to take a whiff before buying corporate weed in Canada?

It remains to be seen whether or not an age-old staple of the cannabis-purchasing experience — smelling the buds before you buy them — becomes a thing of the past due to new packaging and labelling regulations.

“Smelling the nugs in the jar is crucial to the cannabis purchasing experience,” says Adam Greenblatt, Business Development Lead, British Columbia at Canopy Growth Corporation. This olfactory, gustatory experience is a huge loss to consumers, he thinks, “and does speak to consumer infantilization on the part of authorities, as well as a lack of comprehension as to what consumption actually is.”

Since each province and territory will go its own way with respect to how cannabis is sold, it looks like smelling your flower of choice depends on where you are. Dispensaries in Quebec, for instance, won’t let you see, touch or smell before purchase. Dispensaries in Saskatchewan, however, a province that has decided to allow budtenders to sell cannabis in privately run storefronts and online, might still let you nose. 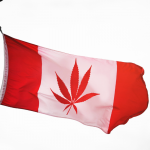 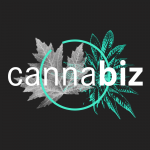