Capitalism for good? Two titans of finance reveal the road ahead 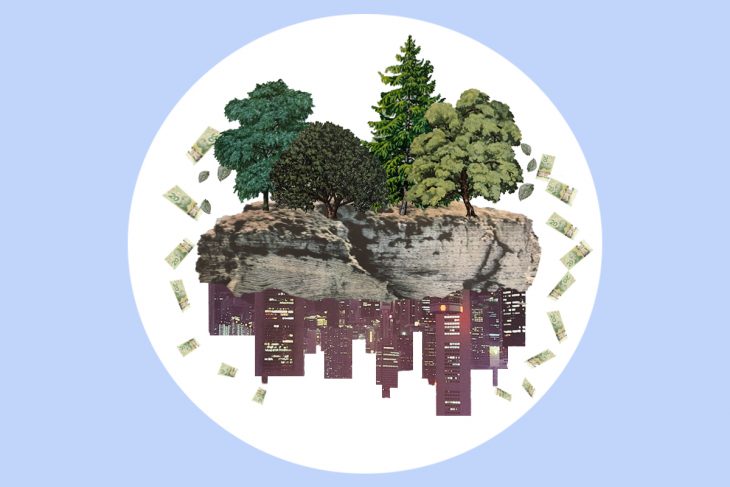 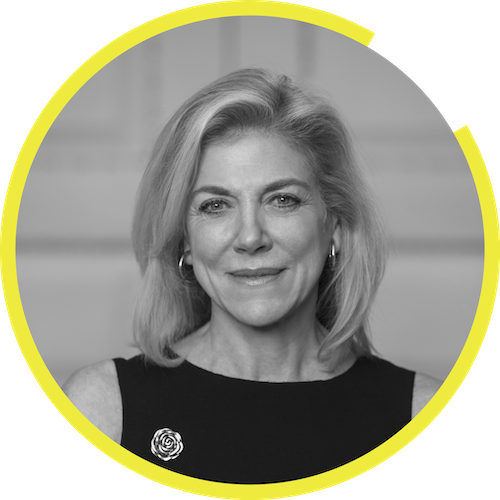 “Crony capitalism, protecting capitalism over labour, killing our planet is wrong. We have to understand that God didn’t create the corporation or capital markets — those are both functions of society and society gives us our licence to operate.” 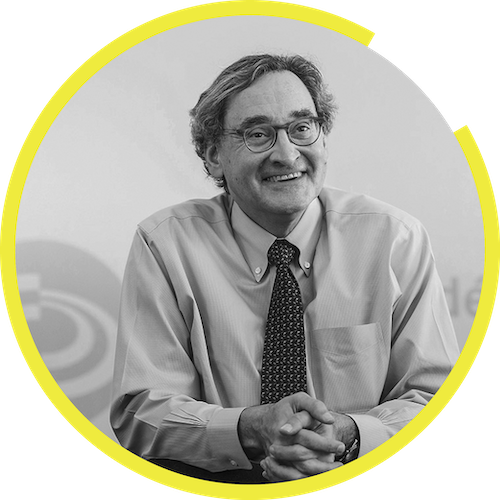 “Sharing capabilities can shape and expand the opportunities that you have.”

There is a fundamental disconnect between the financialization of our economy and what society needs.

Lady Lynn Forester de Rothschild, founder of the Coalition for Inclusive Capitalism (CIC), believes this has to change profoundly. Finding people who want to be “truthfully active in changing the system,” the CIC is attempting to create a virtuous circle where investors put their money into companies that conduct themselves responsibly.

The “insidious idea of Milton Freedman” in the late 1970s — that the sole purpose of a company was to create profit for its shareholders — became what every CEO and investor was taught.

“[Former GE CEO Jack Welch] calls it ‘the dumbest idea in the world,’ and it was,” she says. “The replacement for that idea is articulated well by Colin Mayer at Oxford: The purpose of a corporation is to profitably solve the problems of people and planet.”

We know how to measure earnings but not how to measure talent, diversity, purpose, culture, employee satisfaction or environmental stewardship, which is where Lady Lynn’s Coalition steps in.

“We no longer have to choose between what’s right for your people, planet and community and making money,” she argues. “That’s a false choice… And there is not a CEO alive that doesn’t understand that his or her long-term value is created by people and their dedication, by the confidence of their customers and by the terms of governance that they have.”

Her goal is to create a new global standard, which is not only about finding the good companies, she says, but about transforming the entire capital market.

Michael Sabia, President and CEO of the Caisse de Dépôt et Placement du Québec, knows how difficult a transition like this can be. “You can’t snap your fingers and make things happen,” he says. “It’s going to involve a broader cultural change.”

Investors play a role in this. “We have to be rethinking about how to invest because, at the end of the day, our returns are only going to be as healthy as the societies we invest in over the longer term.”

The distinction of what a CEO gets paid versus the average worker, he adds, is a manifestation of culture, “and it’s the culture we have to chip away at.”

So are investors and CEOs truly ready to walk the talk?

“It’s a long journey, and the journey of a thousand miles starts with the first step,” says Lady Lynn. “The point of ethics is to take action as businesses before government does it… We’re much better off if governments and individuals who want to make the world better come together and make decisions about these things.”

It will be a process, she adds, not a silver bullet.

“What I am hoping for, with the movement toward inclusive capitalism, is that the public at large will understand that companies and investors are truly committed to being part of the solution and not the problem.” 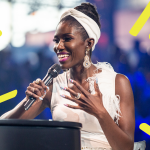 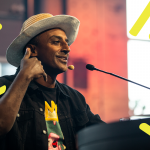