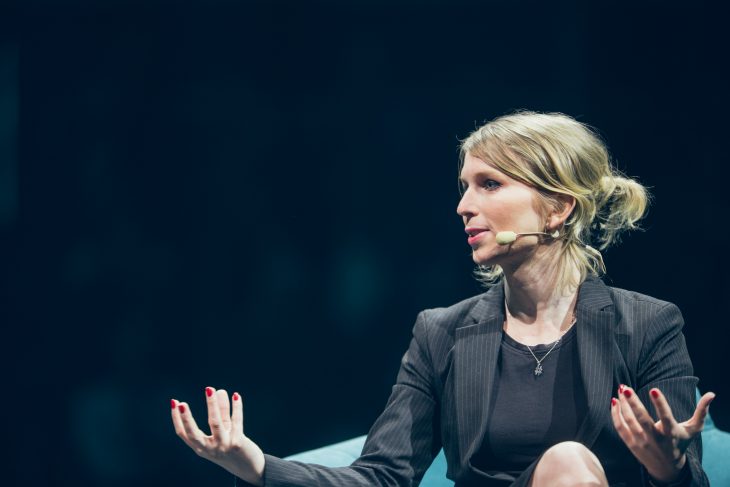 Chelsea Manning has asked us to examine our ethics.

America’s most famous whistleblower spoke with Citizen Lab Fellow Lex Gill in the 360 Big Top and with Vox correspondent Elizabeth Plank in the C2 Aquarium. She shared her thoughts on political power, the responsibility of technologists and the end of the industrial prison complex during Day 2 of C2 Montréal.

“Every single one of us has political agency,” she said. “Casting a ballot is not the extent of [it]… everything we do every day is political. Not doing anything is political.”

Looking at our own responsibility and responding to injustice in the world is the way citizens can exercise their political agency, she added. But her most pointed message was for those who code.

Chelsea had this message for technologists: “You are not just a code monkey.”

Ethically evaluating the tools being built should be front of mind for business leaders and IT departments alike, but “tech people are often ignored until something goes wrong.”

While it’s easy to get excited about the “sexy ways” to use new tech for marketing and advertising, it’s dangerous not to think about how complicit we are in the broader implications of these designs beyond their intended use.

These tools categorize, target and sometimes even kill people, explained Chelsea, underlining how data sets can reinforce bias. “Garbage in, garbage out,” quipped Lex, as the pair considered the dangers of racist code and predictive policing.

“It’s not innocuous,” Chelsea stressed. She explained how she’d seen the misuse of certain tools firsthand during her military deployment in 2010. “It went from marketing to marketing for death,” she said. “The same algorithms in Iraq I was using to target potential customers [in America].”

Malicious tools need to be called out, she said later in the Aquarium. And, as a culture, we should all depend less on them to solve the world’s problems. “It can’t be a magic wand.” 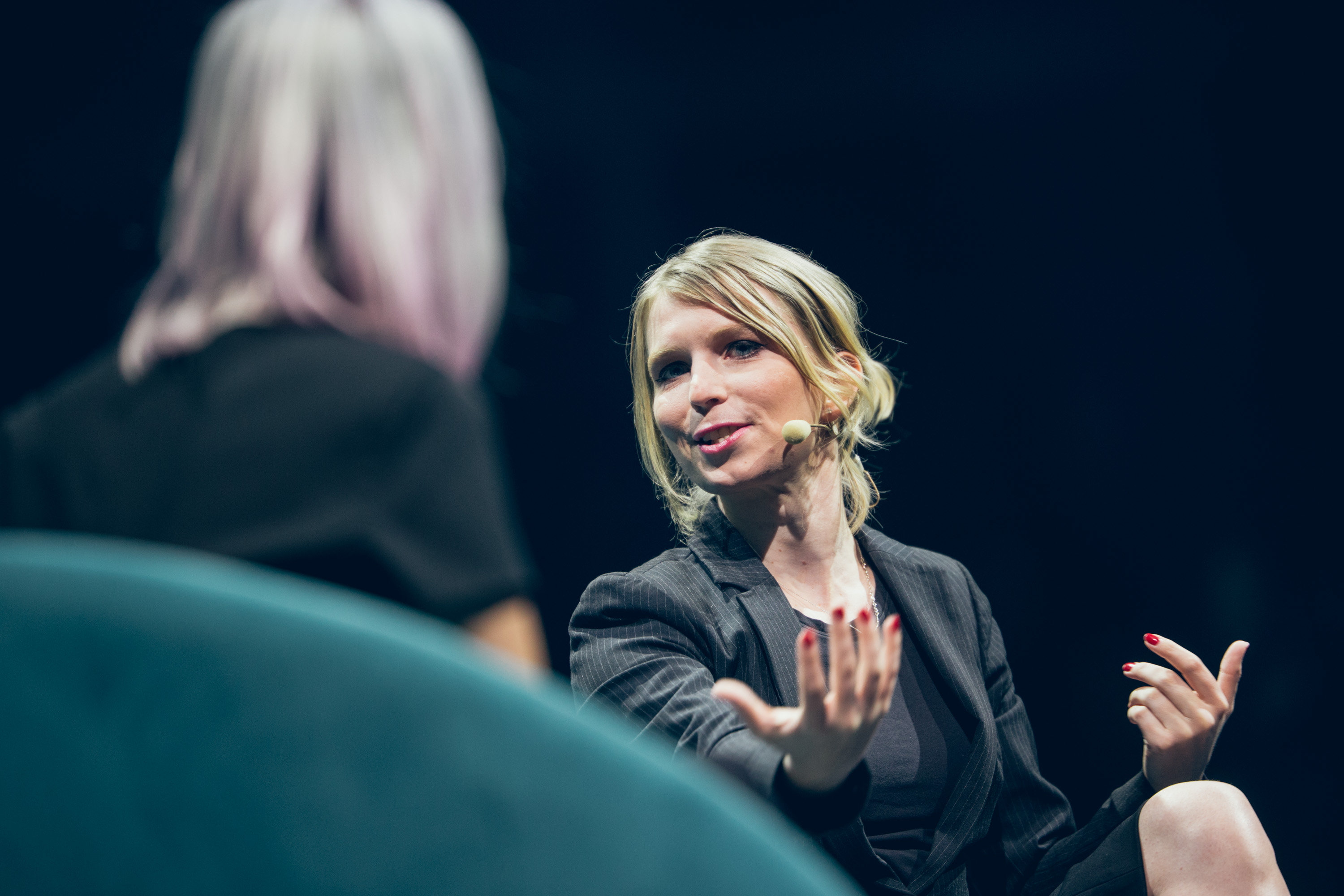 Reimagining the prison industrial complex is another of Chelsea’s preoccupations. She spent seven years in prison (and nine months in solitary confinement) for releasing more than 700,000 Iraq and Afghan war logs and other classified documents to WikiLeaks.

“Jail is a toxic institution that needs to be reconsidered completely,” she told Elizabeth. “We haven’t even imagined other possibilities – it has become the go-to. Outside of prison has even started to look like prison, in our schools, in our building walls… The only way to fight that is to question its very existence.

“We should be more focused on community building as the way to address [social] problems,” she added. “We’re going to have to do a lot of work as people, as a community, in our cities, to build a better world and offer an alternative.” 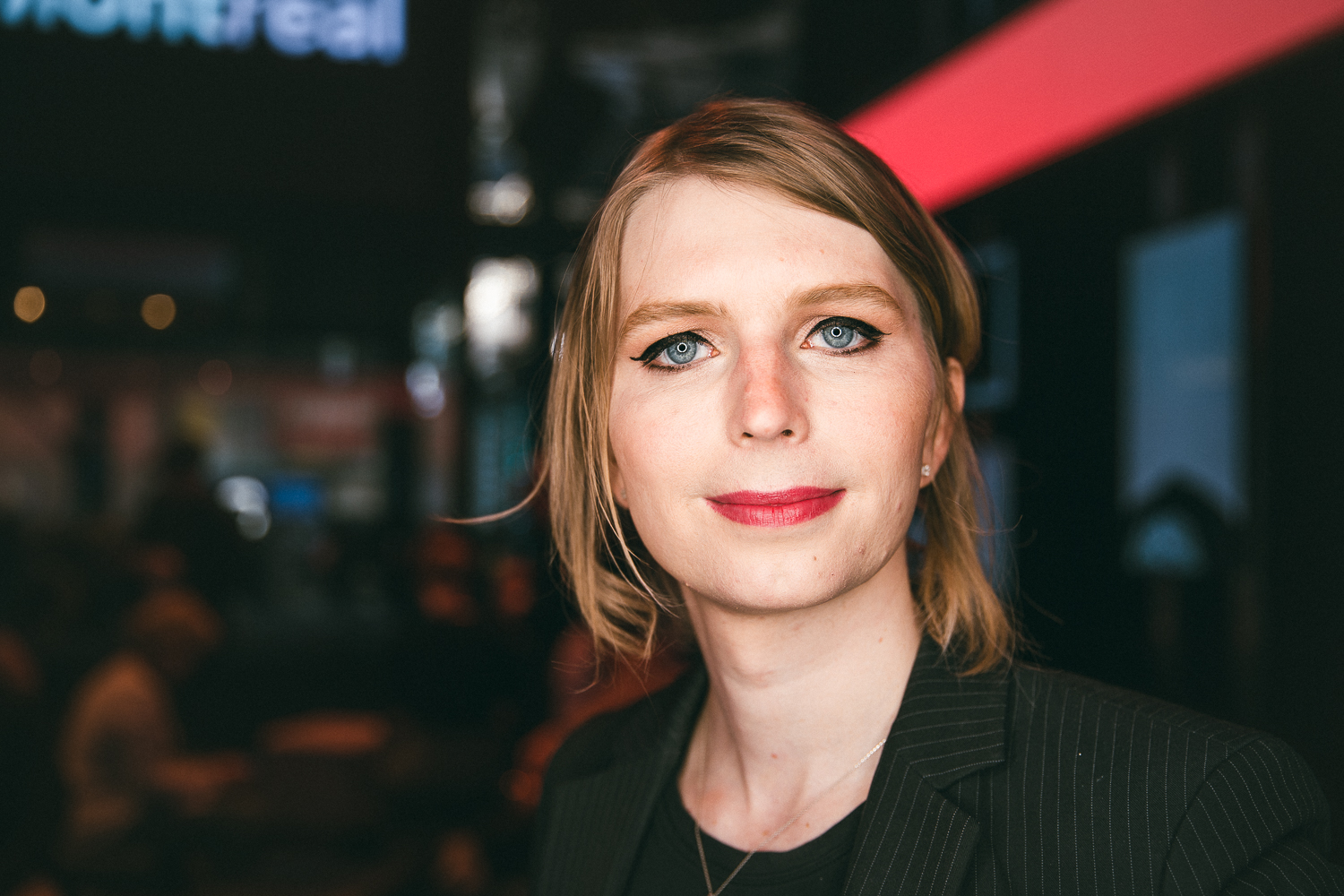 “Do something – don’t wait”

At the end of the morning, Chelsea was asked where she finds the courage to continue her fight for jailed activists and others in the LGBTQ+ community who continue to be persecuted.

“There’s this expectation that someone else will fix it or solve it,” said Chelsea. “Nobody is. It’s our individual responsibility to do something.”

Chelsea also held a C2 Workshop, “Get with the program: Hard-coding diversity in tech,” as well as a Masterclass, “Creating ethical tech in the age of mass surveillance.” 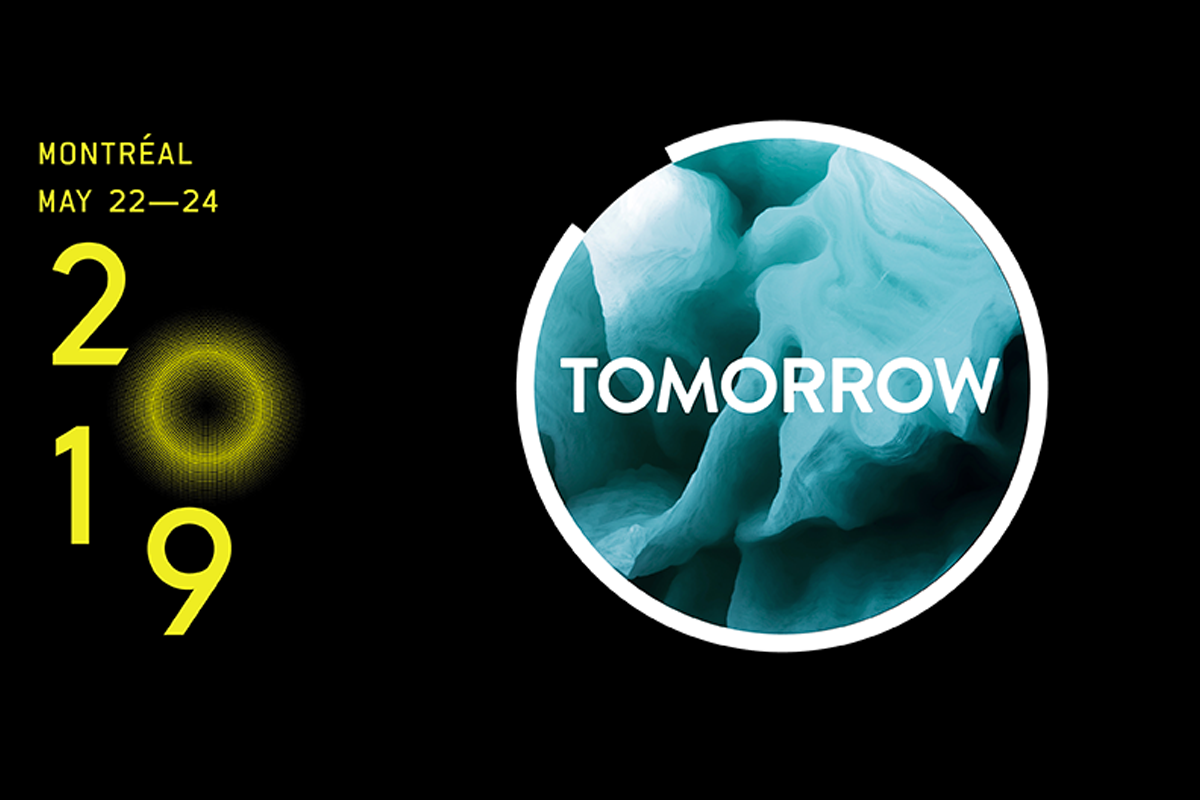 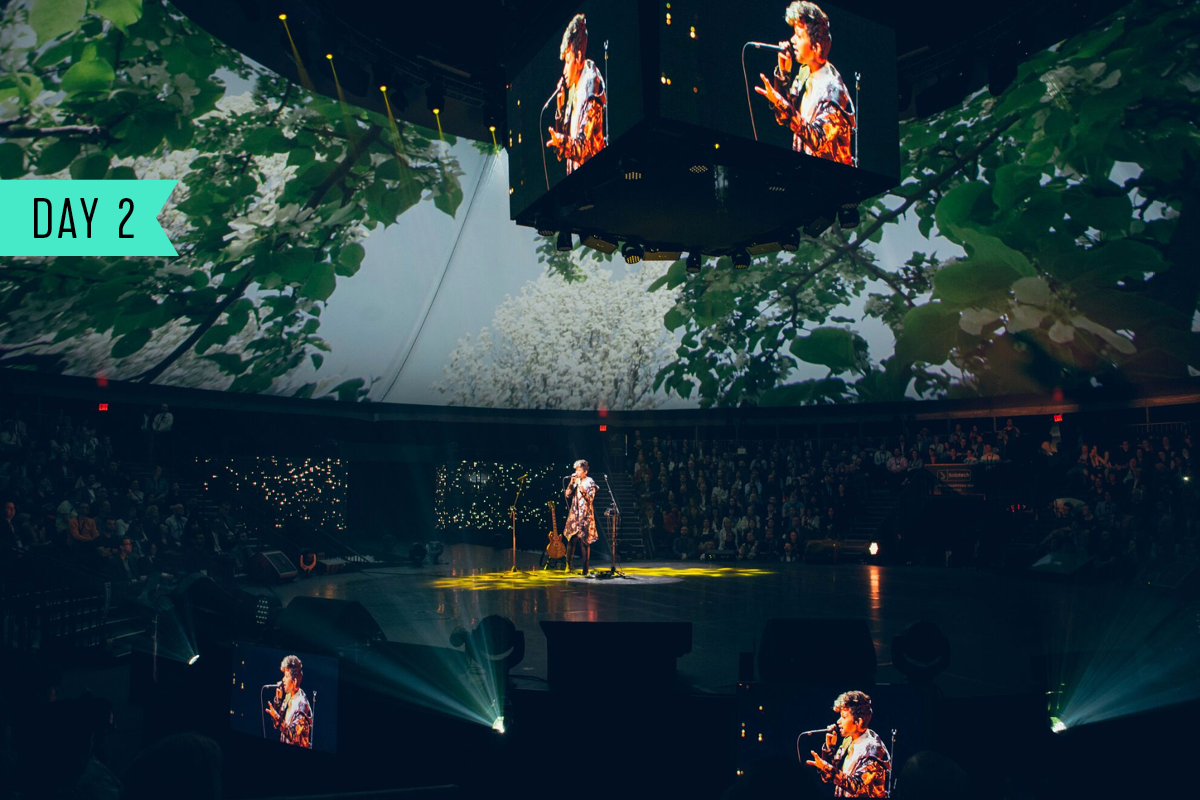