(De)criminalization: What comes after the war on drugs? 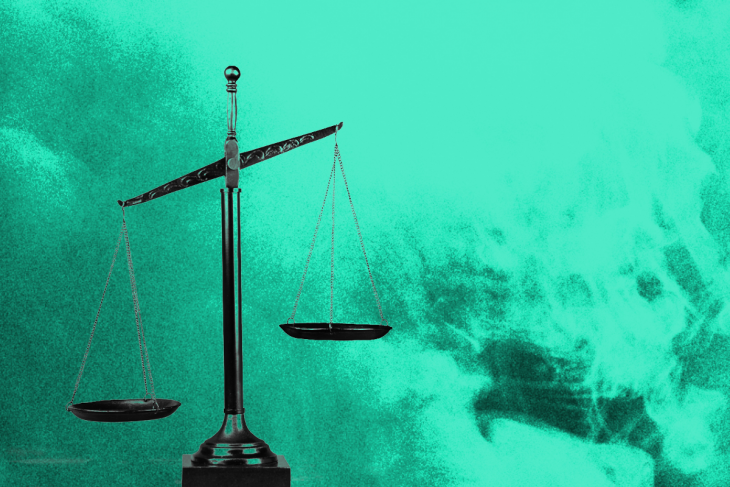 Many important voices in the cannabis space are saying that it’s time to right the wrongs of the war on drugs. “The elephant in every conversation [is]: How can this industry be in service and make a place for people whose lives were negatively affected by cannabis prohibition previously?” asks cannabis writer and authority Lauren Yoshiko Terry.

As the controlled substance goes mainstream, Lauren is asking cannabis investors, entrepreneurs and enthusiasts to examine their roles and think about what reparation looks like. For some people to remain criminalized while others are free and making money doesn’t work, she says.

“Cannabis is illegal because of straight-up racism,” says Alan Gertner, CEO of Hiku Brands. “We have a responsibility now to make sure we include people… let’s build a progressive society.”

Credited as the architect of the war on drugs, U.S. President Richard Nixon commenced hostilities in 1971. In the ’80s, President Ronald Reagan took up the cause, undertaking mass media campaigns (“Just Say No”), enforcing a zero tolerance policy, increasing funding for law enforcement and implementing a controversial paraquat (a highly toxic herbicide) pot-spraying program in both Mexico and the U.S.

All of this led to widespread social stigmatization and demonization of drug cultivation and use, pervasive and increasingly militarized surveillance, and the targeting and mass incarceration of people of colour, who have been disproportionately criminalized ever since.

The Democrats who followed did no better. During his time as president, Bill Clinton passed several felony disenfranchisement laws discriminating against those with criminal records, making it difficult for them to travel, vote or gain access to housing, banking, employment, education and food stamps.

Despite rates of cannabis use being relatively similar across racial groups, Politico found 86% of people arrested for cannabis possession are people of colour: 48% are black, 38% are Hispanic and 9% are white.

Canada’s war had racial overtones as well. A Toronto Star investigation found that black cannabis users in Canada are three times more likely to get arrested for drug possession than a white user, and are also detained for bail at a higher rate.

Acting at the intersection of cannabis and social justice

For Beth Schechter, Executive Director of the Open Cannabis Project, reparation is simple: “People who are in the regulatory bodies and have the means to do large-scale cannabis production absolutely have a responsibility to get people out of jail and have no business making money until they do.”

Some Canadian experts have outlined paths to reparation:

California did so in 2016 with Proposition 64, which has provisions that clear, reduce or resentence criminal marijuana convictions as well as release those incarcerated for offences that no longer exist. Washington followed in 2018.

Oregon uses 20% of cannabis sales tax revenue to benefit those that were affected by the war on drugs. Portland announced $350,000 would be earmarked in 2018 for social programs to wipe possession records and also provide workforce development. An additional $150,000 was allocated to grants that help pay for training in cannabis industry–specific jobs.

3.“Bring people under the tent”

Adam Greenblatt, biz dev lead at Canopy Growth Corporation, B.C., is a veteran marijuana activist who presented at the Supreme Court of Canada in R v. Smith, which legalized alternative forms of cannabis for medical purposes. Adam thinks those affected by prohibition law or who continue to work in the “grey market,” as well as others who helped pave the way for corporate cannabis, ought to be incorporated into the now-licit industry, bringing their specialized knowledge with them. “The industry needs expertise,” he says. “Where else is it going to come from?” 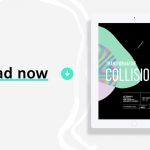 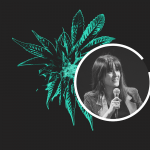