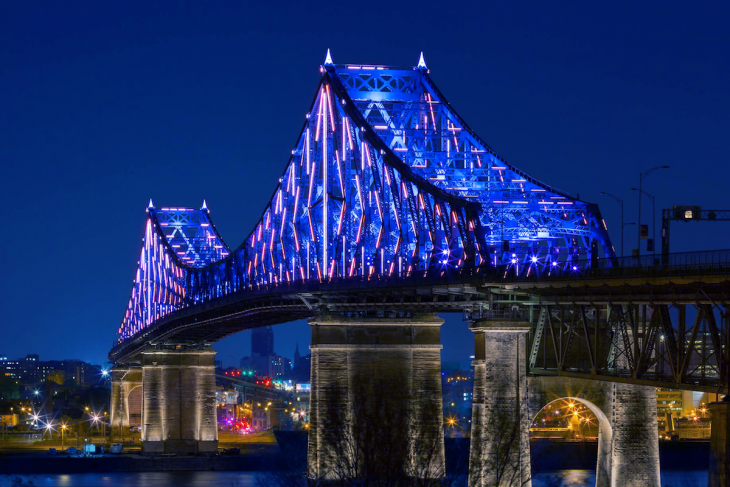 The second installment of HUB Montreal’s signature event is drawing near. In collaboration with C2 Montréal and Zú (Lune Rouge’s new creative hub), the three are the driving force behind Montreal’s digital creativity hub, an initiative of the Conseil des gouverneurs de la Société du 375e anniversaire de Montréal. The project aims to enhance Montreal’s standing as a creativity and innovation hub. It’s committed to identifying and understanding key industry challenges, and then developing sustainable solutions that make the most of the city’s digital creativity talent pool.

The hub’s action is three-fold and takes place over three years, from 2018 through 2020.

In May, C2 Montréal hosts the Digital Creativity Summit, an event that aims to inspire and engineer impactful connections between industry actors. Three challenges were identified during the 2018 Summit.

Following that, Zú launched a call for projects geared towards solving these challenges. The teams behind the selected projects were each awarded $5,000 in grants and benefited from a four-month incubation program that helped them bring their ideas to life.

Last but not least, the three projects will be presented during HUB Montréal’s Creative Industries Market, November 12-14, at the Coeur des sciences de l’UQAM. This professional, immersive market offers international visibility and export opportunities to digital creativity talents and Quebec-based companies active in culture and entertainment. The event will also be an occasion to highlight the conclusions reached during the Digital Creativity Summit as well as to announce its upcoming edition.

A social-impact game by Affordance Studio

The studio will present “Sur toute la ligne,” an educational quiz game that will be rolled out in Montreal’s public transit network.

A luminous blaze by Atomic 3

Stoked by data generated through social network interactions, this light installation catches fire when citizens are active on platforms such as Facebook and Instagram, giving real-time visual context to social exchanges and connections.

A cultural mentoring platform by Mentorly

Focused on arts and culture mentoring, Mentorly has already put a stake in the ground in several foreign markets. In the context of this project, the company devised a pilot project that aims to generate cultural and economic impact, both at home and in China. In just a few clicks, Montreal artists can learn from their Chinese counterparts and other market actors, and vice versa.

Do not miss HUB Montréal’s second installment of the Creative Industries Market, November 12-14. A networking dinner (hosted in collaboration with the Metropolitan Montreal Chamber of Commerce) will be held on November 12 at the Montreal Casino’s Le Montréal restaurant. A range of passes and packages are available. Find out more about the event’s programming here. 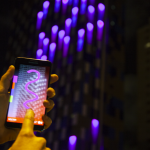 This Brazilian architect is... 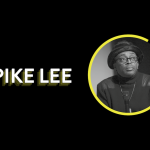