3 creative ideas for feeding the world 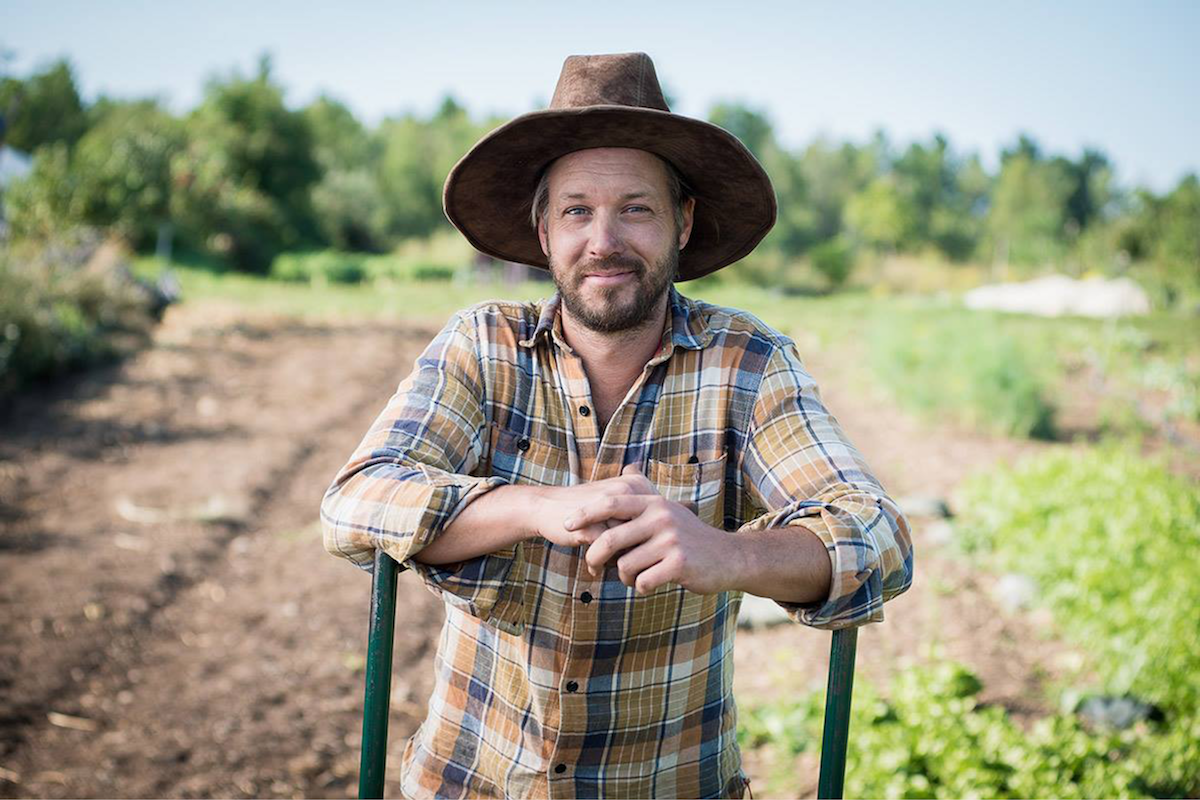 By 2050, it’s projected that farmers will have to produce 70% more food to feed the world’s estimated population of 9.8-billion.

Meanwhile, large-scale farming is already a leading source of greenhouse gases and is responsible for 70% of the world’s freshwater use, and what arable land remains is dwindling. To meet needs, rainforests and other imperilled ecosystems would be in even greater danger.

The problem: Large-scale farmers are aging and we import more than we export. Canada’s relationship with their main trading partner, America, is getting complicated.

The solution: “Today’s farms should look like those of the 1930s,” says Jean-Martin, “but use today’s green technology.”

Farming in this manner would also be cheaper, since there are many factors that go into the cost of a carrot, from distribution channels to taxation. The second part of Jean-Martin’s plan is to cut out middlemen and sell small-farm fruits and veggies straight to the consumer at community markets. A well-established commercial garden with access to good markets can make as much as $100,000 per acre and achieve a 45% profit margin, says Jean-Martin.

“There is a big wave happening.”

The problem: We’re only scratching the surface of what we can do with new tech.

The solution: 3D-printed food. It almost sounds like sci-fi, but it’s the real deal.

“I’m in Los Angeles and she’s in Arizona,” Ping explains. “When she goes to her printer, she gets a pancake with a message saying, ‘Good morning, Mom. Have a great day.’”

The 3D food printer has three variables: a dry component (any powdered food), a wet one (oils and water) and temperature. The wet components bind with dry ones and the temperature cooks them. “With 3D printing, you can set the temperature to every pixel,” says Ping, “so you can manipulate food in such detail in terms of crunchiness, hotness and softness.”

Fine dining restaurants have already taken to it. The former staff of El Bulli, for example, wanted to treat their legendary boss Ferran Adrià to a birthday meal. It’s tough to impress one of the world’s foremost gastronomic geniuses, so they called Ping to create a 30-course meal.

“In the future, when a chef creates a fantastic meal, the data could be distributed to millions of printers.”

Imagine a world where you can download your favourite meal and, at the click of a button, it’s perfectly cooked and, by design, healthy. “Our software will read your data,” Ping explains. “So, if you have hypertension, you can have no salt or less salt; if you have diabetes, it will put little sugar, even if you’re craving it.”

The problem: Arable land and farm resources are dwindling, while the population is growing.

The solution: Water covers 70% of the Earth’s surface: turn to our oceans for food security.

Luca Gamberini is Marketing Manager of Nemo’s Garden, an underwater plant-growing project designed to demonstrate the potential for creating an alternative, low-impact food supply. He and his father Sergio aren’t biologists or agrarians — they make scuba equipment. Nemo’s Garden started off as a bet Luca’s father had with a relative. Now, it’s a network of six hydroponic pods that grow fruits and vegetables below sea level in northwest Italy.

Anchored at the bottom of the sea, the round spheres are about two metres in diameter and use hydroponics to grow rows of basil and strawberries underwater. There are sensors for air pressure, humidity, CO2, oxygen, internal and external temperatures, LED lights and Wi-Fi for livestreaming.

A few six-metre pods by themselves won’t provide the answer to the world’s agriculture challenges. However, Luca says the concept is easily scalable and that the plants in the project are growing faster and with higher yields than their land-based counterparts, which he attributes to natural evaporation, greater air pressure and climate stability.

“Water is a superior container of thermal energy than air.”

Though the project is in its infancy — it was established in 2013 — its initial success has led to similar projects in Venezuela, Saudi Arabia, Egypt and Guatemala. 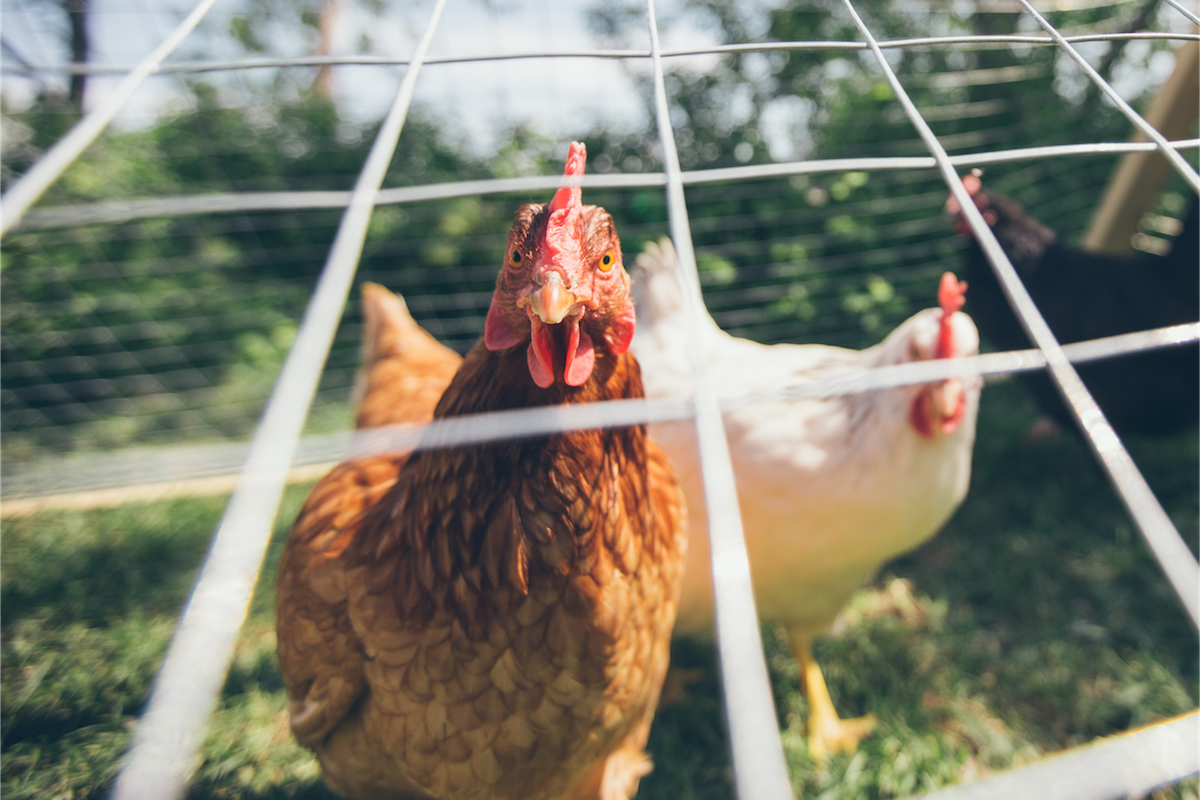 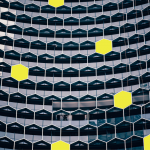