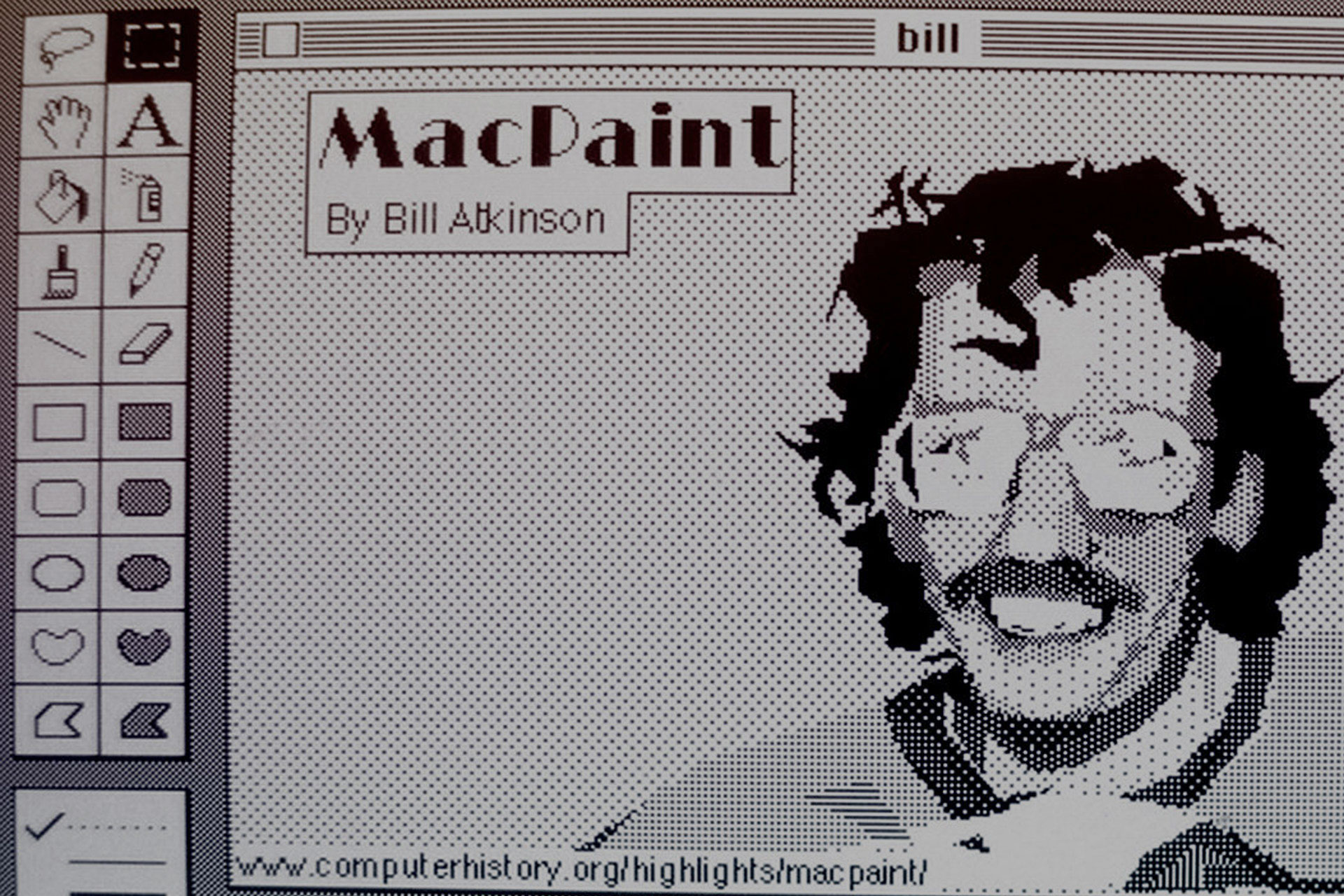 “What I (and I think everyone who bought [the Macintosh] in the early days) fell in love with was not the machine itself, which was ridiculously slow and underpowered, but a romantic idea of the machine…” – Science-fiction writer Douglas Adams via Fast Company

Tech fanatics, futurists, and Apple converts from around the world are all wondering, Will Apple do a Super bowl ad this Sunday? – due to the fascinating fact that this year marks the 30th anniversary of what many consider to be the Super Bowl ad that “changed the world” – according to the Forbes article, “12 Lessons In Creativity From The Greatest Super Bowl Ad Ever”.

This infamous “1984” Apple Macintosh television ad aired only once during Super Bowl XVIII (played in Tampa Stadium in Tampa, Florida) when the Los Angeles Raiders defeated the Washington Redskins, 38-9. These powerful 60 seconds re-introduced tech companies to a household audience and became the game-changing Super Bowl ad that defined creative marketing.

Forbes Contributor, Allen St. John highlights the following 12 creative lessons “1984” taught us, according to Steve Hayden, the Chiat/Day advertising storyteller behind the ad:

1. Think Big: “Stop the world in its tracks” – Steve Jobs

2. Have Something To Sell

3. Tap Into the Times

For a complete description of the 12 lessons above, visit Forbes.

“Apple wasn’t just another great tech or consumer electronics brand; it became a lifestyle and a pinnacle for creative aspiration and innovation. As such, Apple needs more than the next Steve Jobs. The company needs someone who can see beyond what Steve secretly left behind; someone who can “put a dent in the universe.” –  Brian Solis

So, what do you think? Will Apple celebrate its magic from 30 years ago today during Super Bowl XLVIII in the spirit of Steve Jobs?

_ “5 Ways The Macintosh Changed Creativity Forever” – by Luke Dormehl Tech journalist and author via Fast Company.
_ “12 Lessons In Creativity From The Greatest Super Bowl Ad Ever” – by Forbes Contributor, Allen St. John.
_ “Did the Apple Fall Too Far From the Tree? Restoring Steve Jobs’s Culture of Innovation Is Job No. 1” – by Brian Solis, Author of What’s the Future of Business (WTF) via Linkedin Pulse
_ “Will Apple Do A Super Bowl Ad This Sunday?” by Luke Dormehl via Cult of Mac 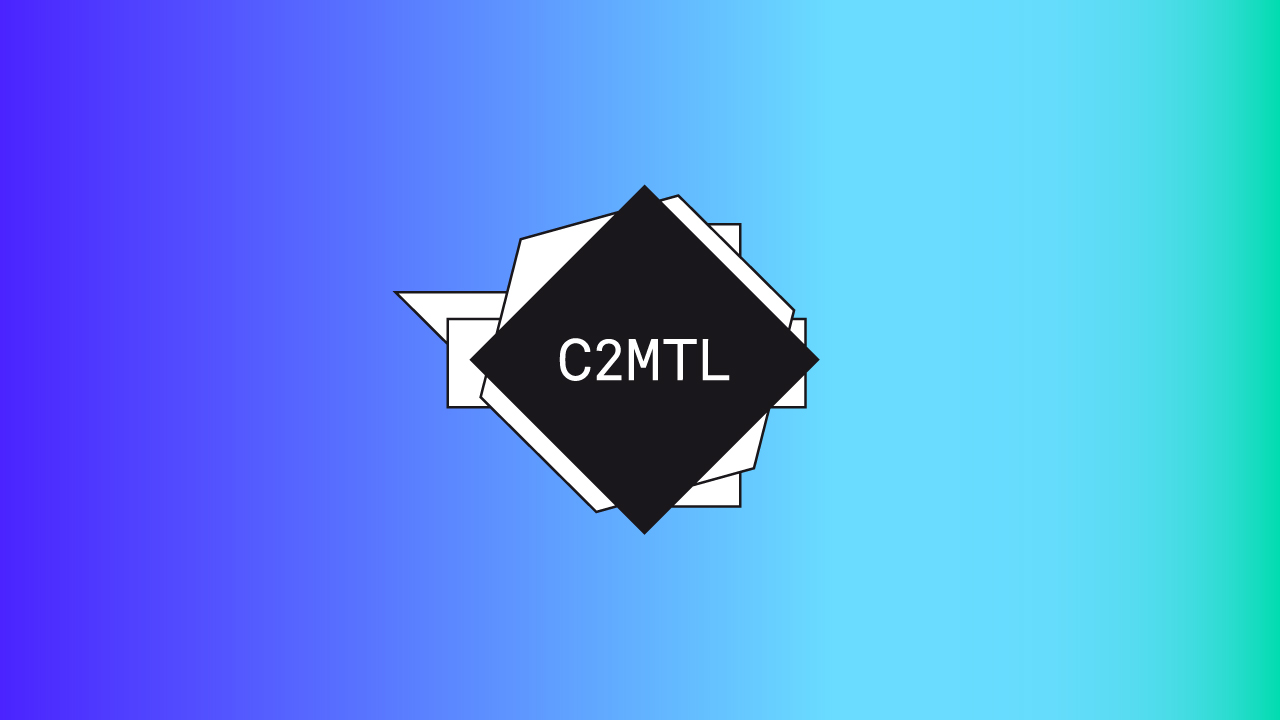 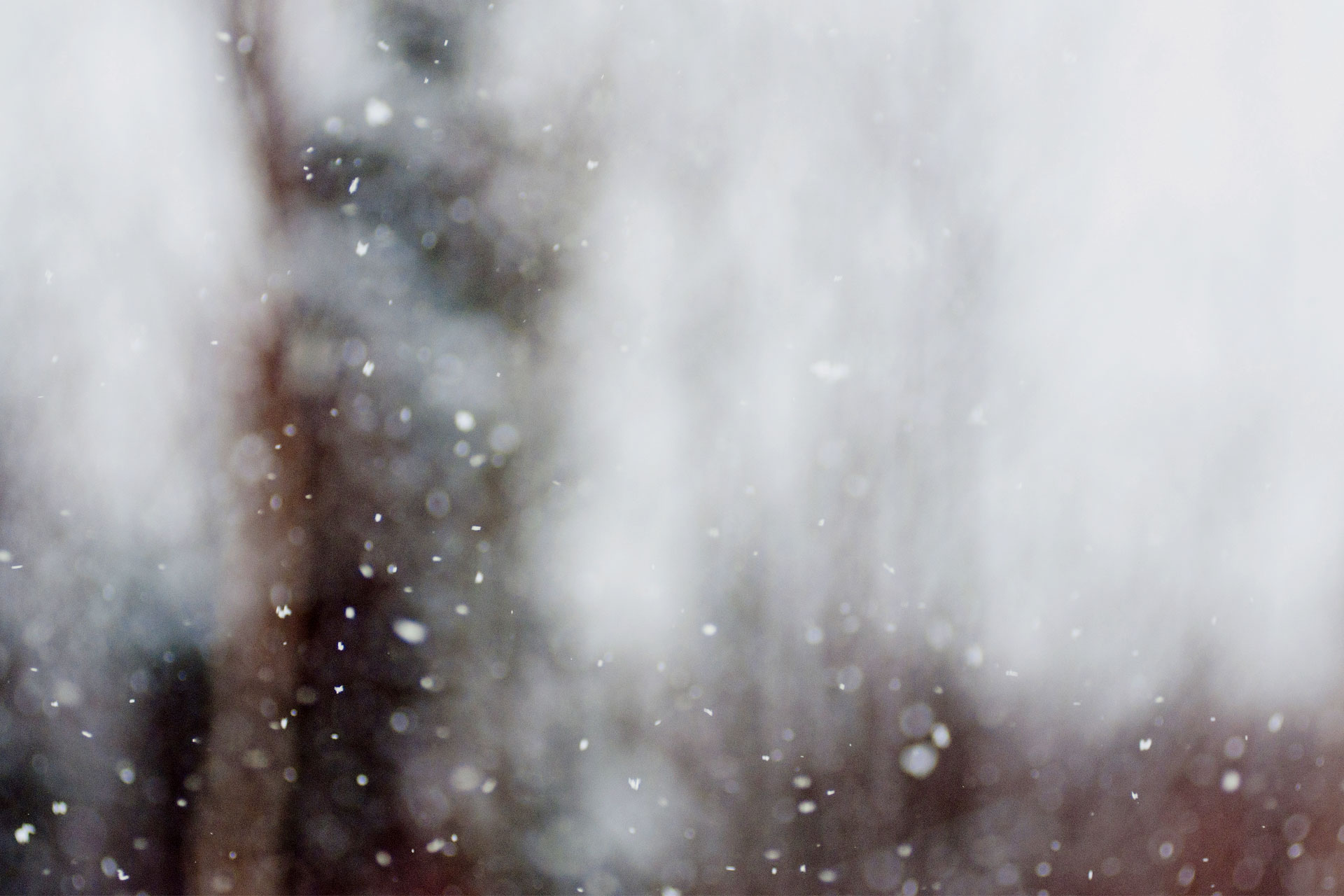 How disruptive innovation i...