Gamifying the city – a win for cities of the future 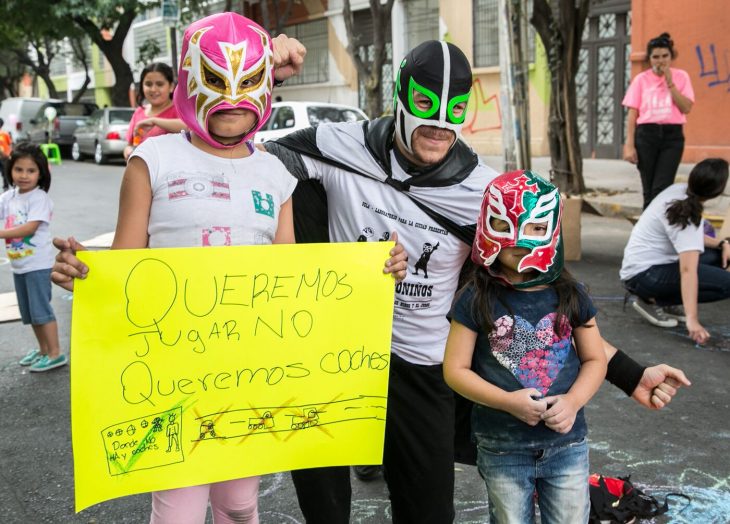 Mexico City – a model for cities of the future? Unlikely as it may have seemed in decades past, Mexico City is not only providing a prototype of what the super-sized cities of tomorrow might look like, but is laying the groundwork for addressing the considerable challenges facing them. And it’s partly due to the games people play.

Consider this: 22 million people live in Greater Mexico City, making it the largest metropolitan area in the Western Hemisphere and the fifth largest in the world. Its problems – morale-crushing traffic congestion, a chronic shortage of affordable housing and the slow poison of pollution – are the same problems plaguing the planet’s other urban leviathans. And with the current 50% of the world’s population living in cities expected to rise to 75% by 2050, Mexico City offers a glimpse into what the future of big cities holds.

An invitation to transformation

What makes Mexico City different? Despite – and because of – its megacity mega-headaches, it’s been busy reinventing itself as one of the most progressive population centres in the Americas, one that increasingly understands that transformation can’t happen if left to government alone. Which begs the question: How do you mobilize everyday citizens to transform a city?

According to Gabriella Gómez-Mont, who spoke at C2 Montréal this year, you create a space where artists, architects, sociologists, coders, activists, journalists, filmmakers, urban planners, psychologists, bureaucrats and everyday citizens work together to bring the city of their dreams to life. Gabriella is the founder and director of Mexico City’s Laboratorio para la Ciudad, or Laboratory for the City, an experimental program created at the invitation of the city government to reimagine the ways government and civil society can collaborate. Her think-tank participants gather data, co-create projects, make art and draft public policy.

You can hear Gabriella explain how it works on Episode 6 of the C2 Podcast, “Learnings from Mexico City,” where she offers ideas to help you engage the collective intelligence in your own backyard.

Laboratorio para la Ciudad exists to resolve a fundamental paradox: “On the one hand, we expect government to be stable and sure-footed,” Gabriella says. “On the other hand, we sometimes complain that they’re not privy to the latest ideas and the most exciting things out there.”

In another example, the Laboratorio temporarily shut down Mexico City’s elevated highways, letting thousands of pedestrians and cyclists take over. This festive take on the city infrastructure was a symbolic way of giving it back to citizens – and again, safer street policies followed.

No money to collect data? Gamify it

The Laboratorio relies on the capacity of ordinary citizens to help design public policy, operating on two principles: open city law and open data. How did they make sure citizens got on board? By making the data collecting fun.

Mexico City’s 30,000 microbuses, called “peseros,” are part of a massive, informal transit system. They move 14 million rides every day over 1,400 routes and, until recently, none of them were mapped. Laboratorio para la Ciudad fixed the mapping problem by gamifying the process.

Citizens – we’ll call them players – were invited to download the Mapatón app and compete for prizes by riding the system while sharing their localization data, thus mapping the routes. It worked.

Gamifying a specific, unique challenge provided a small victory for Mexico City, but more significantly, offers a concrete lesson in what creative collaboration between citizens and government can achieve – a big win for the cities of the future.

Hear Gabriella on Episode 6 of the C2 Podcast. 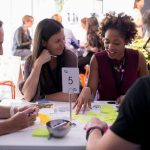 How to influence people, on...