How to subvert sexism in your industry à la Jameela Jamil 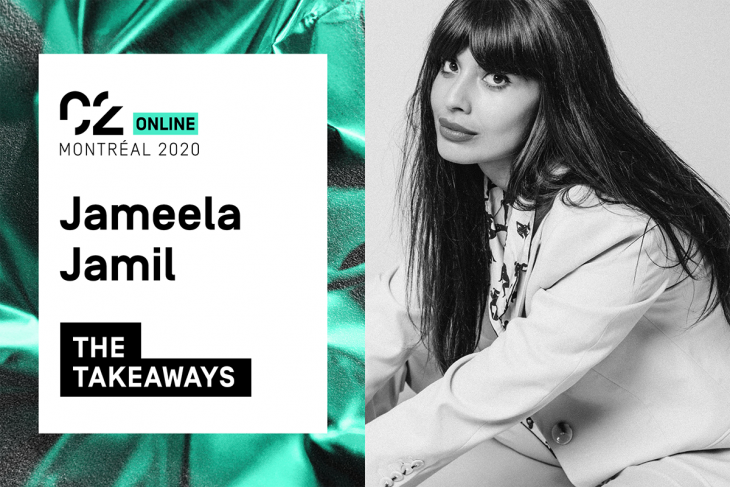 At a moment when the entertainment industry is reeling from long overdue discussions about sexual assault and racism, a conversation between multihyphenate actor and advocate Jameela Jamil and comedian/podcast host Tranna Wintour felt like a powerful feminist balm. Here are some highlights:

Pick your battles to win the war

Acquiring power and influence in an industry that is gate kept in the majority by older white men means playing the long game, so keep going, keep listening and learning, keep your eye on the ball and maintain focus, advised Jameela.

“When you are a woman, you are told you have a sprint and not a marathon, so you have to plan for your marathon, especially if you are marginalized.”

Even subtle change is a sign of hope. “It’s become less of a boys club,” said Jameela. “I’m seeing more women behind the camera than ever before, [which] has been a very reassuring mark of what happens when people who had been previously divided come together and work as one.

“Women have been turned [against] each other since the beginning of time, forced to compete because we were told that there wasn’t room for more than one. Now we’ve realized that this was a specific tactic to divide and conquer, and are being way more effective when we stand in solidarity with each other.”

Filmmaker Ava DuVernay said it best: Stop asking for a seat at the table and create your own.

“And make sure that, when we get our foot in the door, we don’t just take space. We need to make space for each other,” Jameela said. “I mean, look at the results: Black Panther, Crazy RIch Asians, Pose, The Good Place… When you break the rules and include everyone, you win. It’s about people taking it into their own hands.”

“It became clear to me that you can make much more change from the inside,” said Jameela. “[My outlook is that] I’m going to expose it from the inside… because I love this industry, by the way! There is so much power and beauty, we just have to clean it up. And that can’t happen if we don’t know our evils. If we cannot see them, then we cannot defeat them.”

Jump off the cliff

Jameela Jamil on controversy and coming out” in The Guardian

An excerpt from the C2 Online Jameela Jamil interview here 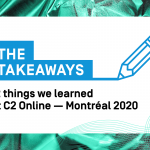 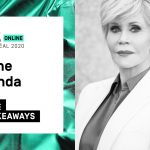 Pearls of wisdom from Jane ...