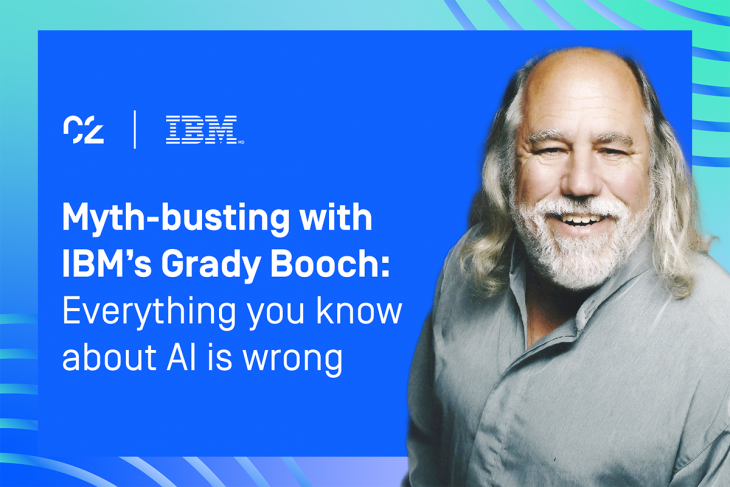 Chief Scientist for Software Engineering at IBM Research Grady Booch debunks AI myths that are deeply embedded in our collective consciousness, and schools us on why it’s important to gain a better understanding of today’s realities surrounding AI technology.

Dialogue around AI has increased tremendously in recent years as it becomes more common in business and society. From our favorite sci-fi narratives to the bombastic tweets of lauded tech entrepreneurs, is it any surprise we can barely tell AI facts from fiction anymore?

“We like myths because we’d like them to be true,” says Booch. “They’re easy and they show the promise of wonder, whereas the real world is a lot messier! Myths, much like the Avenger movies, are an escape from our reality. While myths give us the opportunity to explore the world of the possible, it’s critical we remain grounded in facts and reality.”

The fields of science and technology are not immune to today’s pervasive post-truth discourse, and that’s especially true of AI.

“I think it’s fair to say that fundamental misunderstandings of what AI is and can do can have negative consequences. We need to understand what this technology really is and what it can do,” says Booch.

Without further ado, here are five things that everyone gets wrong about AI:

“Lots of companies will tout things as AI when they’re really not,” says Booch. “This can lead to missing out on real and substantial opportunities.”

We keep moving the goalposts for AI. In the 1940s, we were in awe of Walter Grey’s dancing robots because they displayed complex behaviour. But we moved the goalposts again, and in the following decades entered the age of knowledge engineering, where rules are created to imitate the thought process of a human expert. Today, we have moved on to neural networks and deep learning.

“In this day and age, we really are building systems that are less statistical and more deep learning. My litmus test for what an AI is and what it isn’t is that a true AI, as we define the goal today, is a system that reasons and learns. If you only have one of those, then you don’t have an AI.

“Lots of systems reason but don’t learn. They are statistics-based, so we teach them the patterns to recognize and move on. We can’t consider this an AI because there is no change of behaviour over time — they are repeating what they are trained to do.”

2. The more data the better

Another common misconception is that for AI to be successful, it needs a lot of data.

“The easiest thing one can do is to say, ‘Oh, let’s just collect everything and we’ll sort it out in the end,’” says Booch. “For one, that’s dangerous because you could end up collecting data that is irrelevant, noisy and potentially illegal.

“There’s a danger in being cavalier about data collection because you’ll collect the wrong stuff and make your problem worse. AI can’t ingest just anything you throw at it — you still need to be intentional.”

Unless you have relevant, safe and approved data sets your AI can learn from, and working systems that it can improve, it is improbable that AI will create completely new opportunities for you.

3. AI is easy to build and deploy

“It’s not easy to build these kinds of things!” says Booch. “And certain models can be expensive and time intensive. For example, GPT-3, an impressive natural language processing model released last year by DeepMind, costs somewhere around $12 million to train. It also requires a significant amount of data.

“The reality is AI is still at times nuanced in its creation and deployment, but efforts are taking place to improve this. For example, IBM offers tools and services designed to allow businesses with perhaps less AI familiarity to implement and scale this technology across their entire enterprise.”

Learn more about what IBM can do for your business

Watson is AI for business. IBM’s portfolio of enterprise-ready, prebuilt applications, tools and runtimes are designed to reduce the costs and hurdles of AI adoption while maximizing outcomes and the responsible use of AI.

“It’s extremely difficult to keep bias out of AI because the humans that create them are biased in subtle and dangerous ways. AI is only as biased as the data it’s trained on,” explains Booch.

“That said, I’m an optimist! Efforts in recent years have been made to make this technology more fair and trustworthy. For example, IBM for years has prioritized a global dialogue around ethical AI. And we put this into practice across all of our operations: in our research and technology, our work in public policy, and partnerships with stakeholders globally.”

5. AI is going to take over the world

“This all goes back to the classic book Superintelligence by that gentleman from Oxford [Nick Bostrom],” explains Booch. “That book is relevant because it’s the one all of the big tech entrepreneurs all refer to. It states that a superintelligence would require super embodiment. It would literally have to be fully embodied in the world and touching everything to present an existential risk.

“This talk is more or less pure fantasy. AI is still in its infancy, and so too is our understanding of how to outfit these systems with true knowledge and reasoning.”

While myths can distract us from the opportunities, they are not all bad!

“Myths force us to confront reality,” says Booch. “Ultimately, computing is for the benefit of human good. Therefore, advancing AI is both a responsibility and an opportunity to do good.” 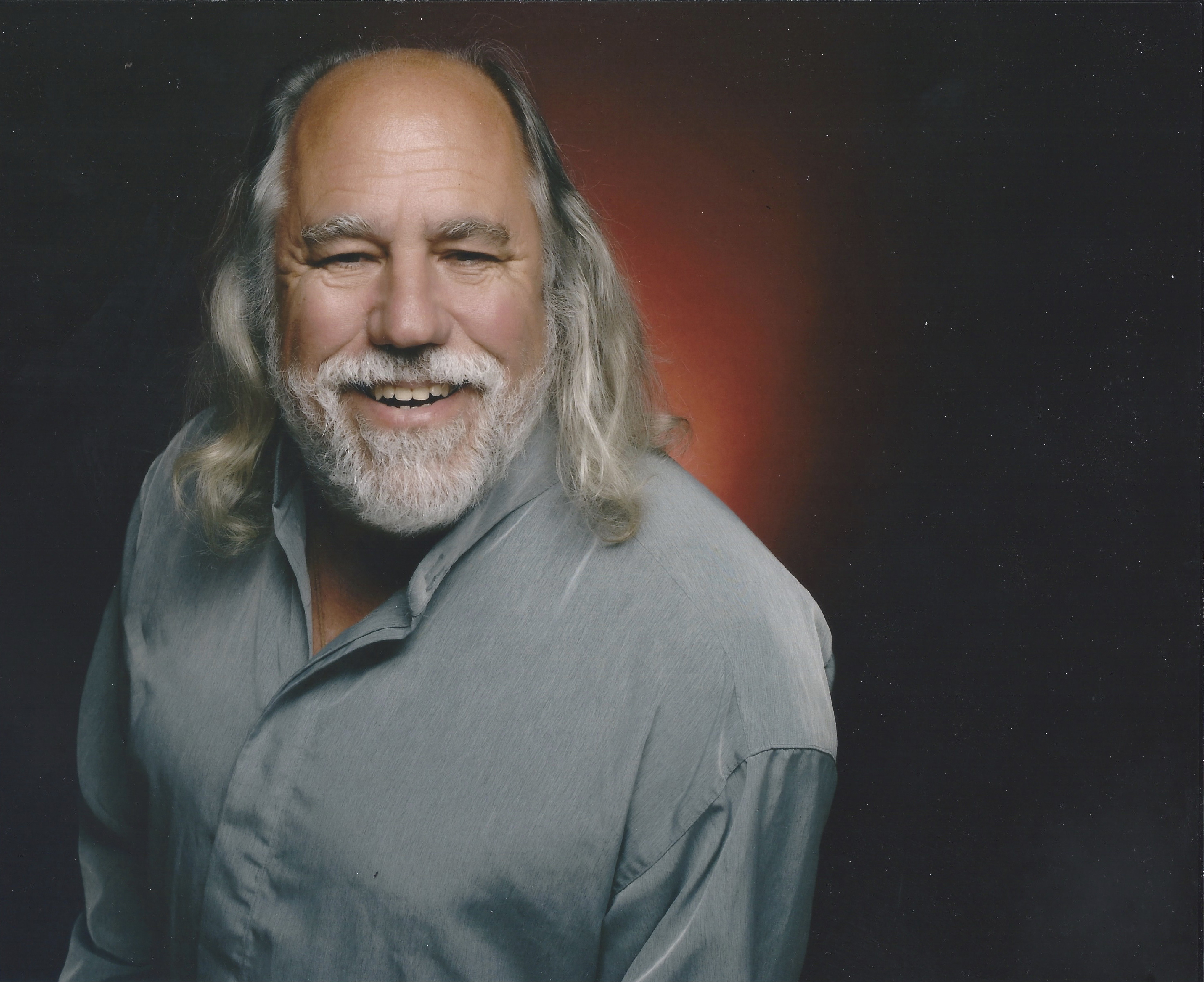 Grady Booch is Chief Scientist for Software Engineering at IBM Research where he leads IBM’s research and development for embodied cognition. Having originated the term and the practice of object-oriented design, he is best known for his work in advancing the fields of software engineering and software architecture. He is currently developing a major transmedia documentary for public broadcast on the intersection of computing and the human experience.

Want to learn more about the myths and realities of AI?

Catch Grady Booch’s fireside chat on March 24 during Journey to AI, a one-day event presented by C2 and IBM. 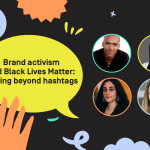 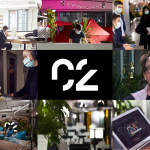