How to influence people, one nudge at a time 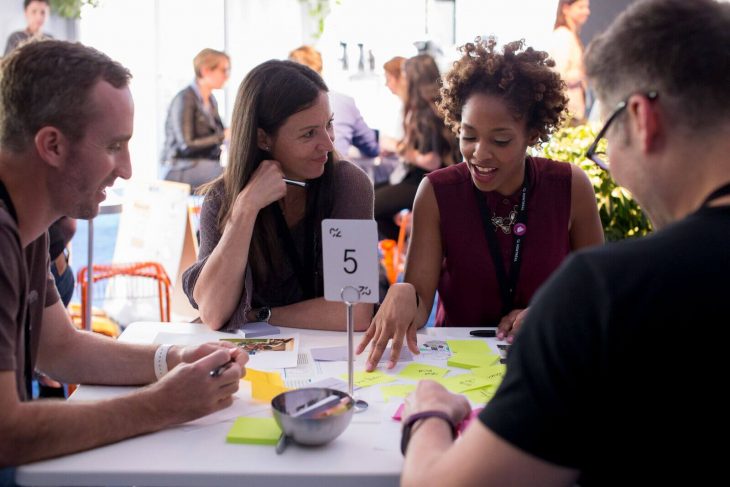 Have you ever suddenly felt compelled to drop a twenty in a Sally Ann Christmas kettle when, even though you’ve walked past five of them already, it hadn’t even crossed your mind? Or, seemingly a propos of nothing, marched your usually politically indifferent butt out the door and down to the polling station to vote? Or decided out of the blue that signing your organ donor card isn’t actually signing your own death warrant? It could be you made those decisions on your own.

Or it could be that you were “nudged.”

There’s an ever-more-popular school of thought that says we, as well as business and government, can influence people to make decisions or to do things by using subtle prompts, or nudges. And this past week, University of Chicago professor Richard Thaler received a Nobel Prize in economics to back that up. 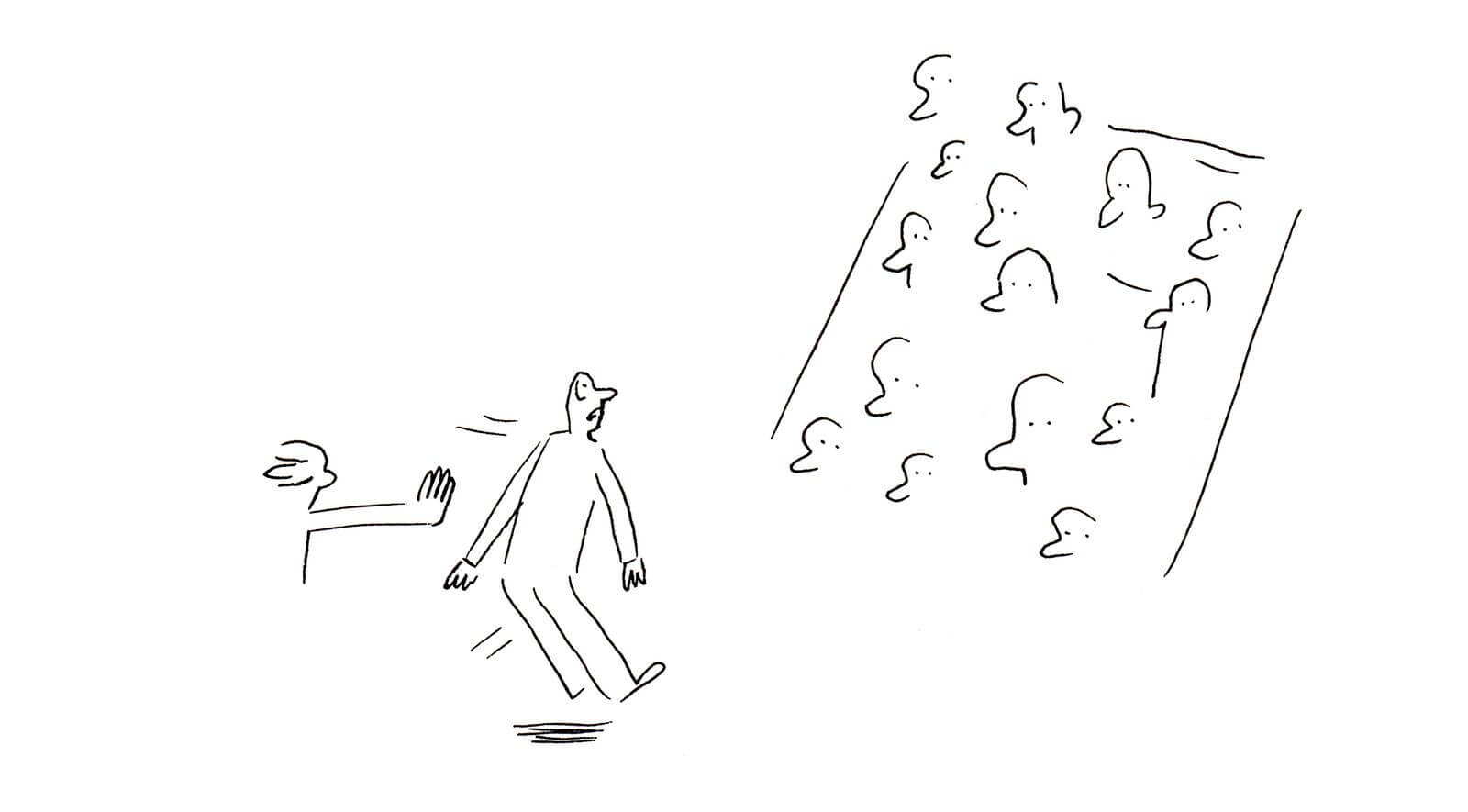 When push comes to nudge

Renowned in the field of behavioural economics, Prof. Thaler’s work centres on how human nature affects economic outcomes (a lot). Us humans, we make poor financial decisions as easily as we breathe because our emotions routinely overrule rational thinking.

Remember the time you jumped into the stock market only to have it jump on you? Or chose a rewards-loaded credit card that ended up mostly rewarding the credit card company? Or didn’t bother saving enough money for your retirement because that’s, well, later? Thaler and a growing group of others think the solution to these common kinds of mistakes lies in artfully altering behaviours, and that instead of pushing or forcing people to do something differently, allow better decisions to be made by using nudges.

To use the savings example above, Thaler identified a problem: many folks wait too long to put away money for retirement. The solution? Nudge people to do right by themselves by automatically enrolling workers in retirement savings plans and the like. Automatic enrollment, with the freedom to opt out, would help remove one of the biggest impediments to saving for old age – procrastination.

“Nudges are not mandates,” wrote Thaler and Cass R. Sunstein in their book Nudge: Improving Decisions about Health, Wealth and Happiness. “Putting fruit at eye level counts as a nudge. Banning junk food does not.” 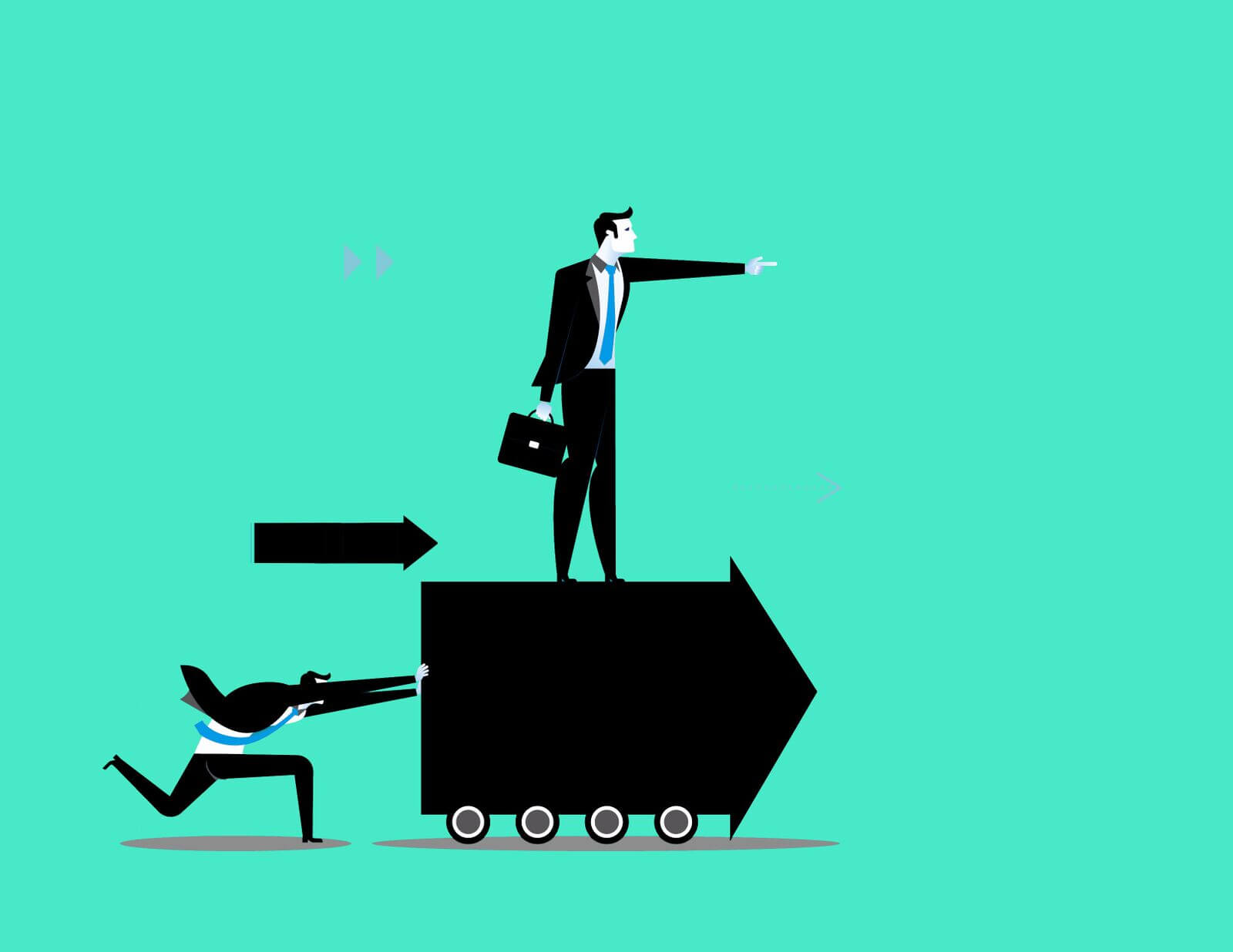 Want someone to budge? Try a nudge

In their masterclass at C2 Montréal this year, Kelly Peters (CEO of management consulting firm BEworks, which applies behavioural science techniques to business challenges) and Nathaniel Barr (BEworks’ PhD Scientific Advisor) shared their insights into how small interventions, or nudges, can encourage people to behave in a desired way.

Here are six types of nudges that Kelly and Nathaniel explored with C2 participants:

People can be influenced by numerical information, even otherwise insignificant numbers, which can sway judgements such as the perception of value. Example: “26 million Americans can’t be wrong!!!” screamed the headline of a story touting the merits of a golf course in Israel.

When people act one way, we often choose to act the same way. This is especially true when we are uncertain about a decision. Example: your neighbours recycle and compost, so you do it too.

Having people make a pledge by explicitly asking them to complete a specific action increases their likelihood of complying. Example: an experiment involving the Salvation Army’s annual Christmas fundraising campaign found that verbally asking passersby to give – as opposed to just ringing the bell – dramatically increased the amount given.

People are more likely to complete a behavioural task if they create a detailed plan for how they will accomplish it. Example: during elections, it has been shown that simply asking people where and when they plan to vote increases their likelihood of voting.

Framing abstract concepts as concrete examples can help people understand and remember them, ultimately leading to the desired behavioural change. Example: someone still doesn’t believe the Earth is round? Describe a ship sailing over the horizon.

Asking people to commit to a future action in the moment increases the likelihood that they will complete that action. Example: asking someone, especially publicly, if they’d like to commit to helping support the livelihoods of Syrian refugees. (So, dear reader, would you like to help support the livelihoods of Syrian refugees?)

For more on the notion of nudges, and how insights provided by behavioural science have the potential to impact decision-making ranging from the personal to public policy, The New York Times has compiled the 7 Richard Thaler columns that explain how human behaviour affects economics, which we would, um, nudge you to check out. 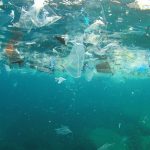 A crash course on circular ... 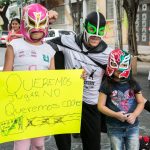