Why investing in women will pay big dividends 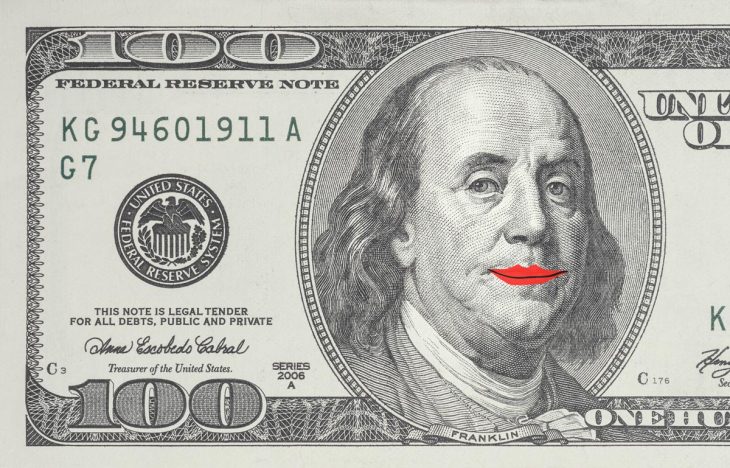 There is a conspicuous lack of capital granted to women today and it’s a problem.

Not only is this unfair, it also makes little economic sense that women are routinely passed over by the gatekeepers of capital. Women are increasingly monied, making or influencing 85% of all purchasing decisions when it comes to consumer spending, for example. But at the rate VCs are funding women, however, the market will continue to underserve them.

What’s sad about it is that investors are missing out on opportunities to develop and finance companies and products that could serve a huge market that has, for decades, been marketed to badly or not at all.

The problem with selection bias is that VCs tend to invest in familiar social networks, giving money to people they know, golf with or went to school with. Women entrepreneurs simply aren’t part of their (predominantly white male) network. In fact, a Crunchbase study found that only 8% of partners in the top 100 firms are women.

If you’re still skeptical about how tilted the bias is, consider that investors are twice as likely to invest in men – even when the pitches are identical. Or that female founders got a mere $1.46 billion in funding last year compared to the $58.2 billion that companies with all-male founders received.

And women are statistically given less funding even when they do access VC capital.

We all know that venture capital is the fastest way to elevate entrepreneurial talent, yet female CEOs get only 2.7% of all venture funding, while women of colour get virtually none: 0.2%. This is outrageously wrong.

Captains of industry should be deeply troubled by the disparities in our financial world in 2017. The system is skewed, broken and disadvantageous to women, and it’s time to do something about it.

Suffice it to say, women have noticed the VC world is not doing all that much for them, and have taken it upon themselves to make it happen.

The Golden Seeds angel network, for example, will only make investments in female-led companies. SheEO, meanwhile, has a plan to get 1,000 women in 1,000 cities to contribute $1,000 each for five years running – enough to loan $1 billion to 10,000 women entrepreneurs a year, in perpetuity.

Other honourable mentions working to elevate women in the VC world include the Canadian Women in Private Equity committee, Female Funders, Ellevest and Cowboy Ventures.

When there are female VCs on top of more traditional firms (although they are scant, making up fewer than 6% of decision-makers at American VC firms according to a Fortune analysis), they’re more than three times as likely as men to invest in women.

And it has proven to pay off: a study from Forbes found that 15 major female-led firms achieved a return of almost 50% in 2010, compared with an average S&P growth of 25%.

So even though it has proven to be economically advantageous for VCs to invest in women, they’re not.

In the absence of VC investment, women are doing it for themselves. According to a Kauffman Foundation survey of nearly 350 female tech startup leaders, 80% used personal savings to start a new business. Another study from Babson College found most women-led businesses have also been funded by the founder herself or by her friends and family.

A BMO study found that the lack of access to capital prevented many women from growing their businesses as quickly as they would have liked. However, since 1996, the number of self-employed women with an incorporated business more than doubled.

Despite the odds, and in the face of a system at work against us, we’re still here. 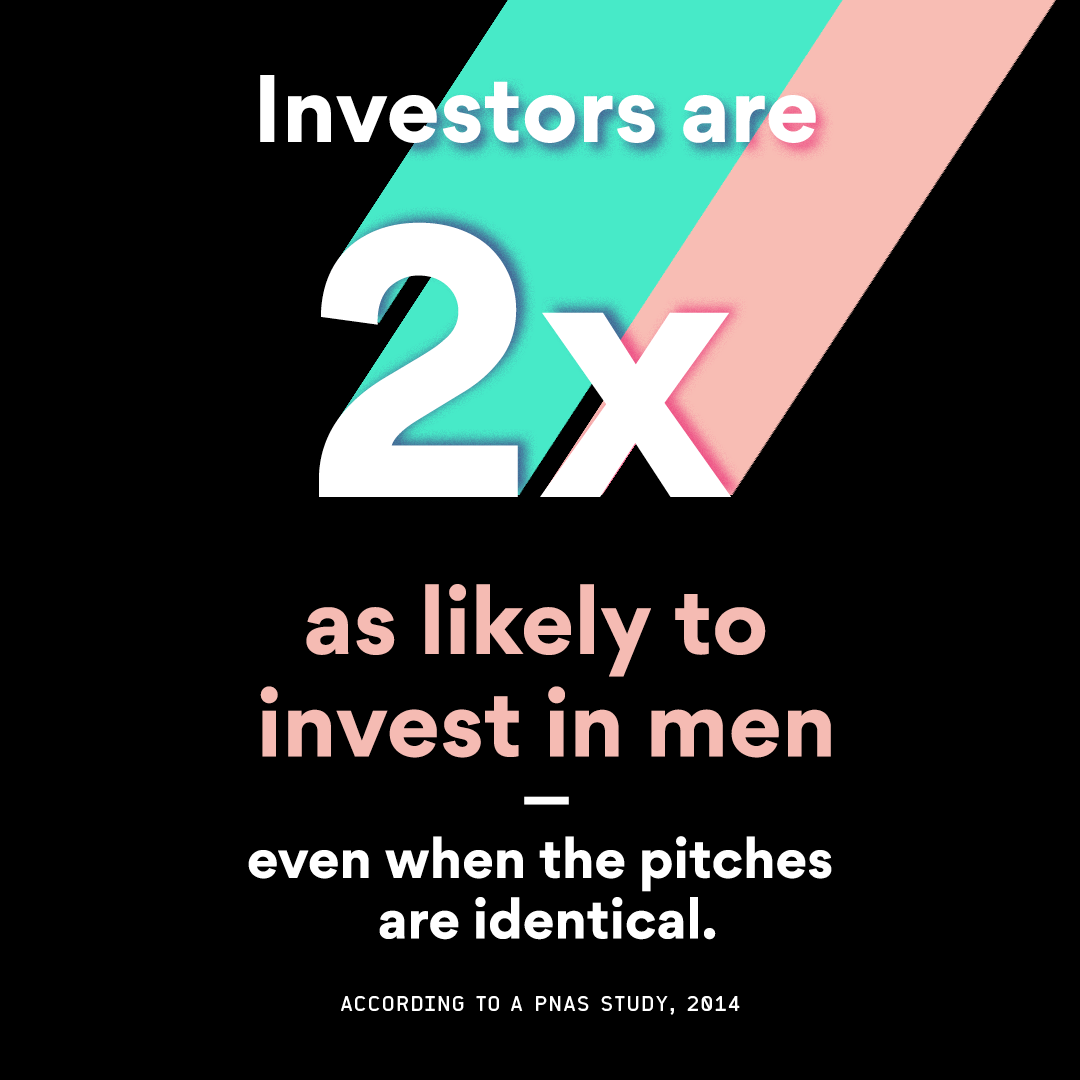 What does it all mean? Where do we go from here?

If we’re truly going to revolutionize the ways of doing business, we need to give women more money. My challenge for VCs to help steer us on this path in 2018 is to PUT IT UP.

Do we need a quota? What might happen VCs invest 50% of their available funds in women? Perhaps if they were compelled to look, VCs would finally see the opportunity there is in women.

And for women, we must ask ourselves: How do we break up and break into this built-in male network? What are other opportunities for a workaround?

We would love to hear your thoughts. Tweet your ideas to @C2International or email us at c2podcast@c2.biz. Also, be sure to check out the new episode of C2 Podcast that covers all this and more. Episode 4: “Women mean business” is available to download on iTunes now! 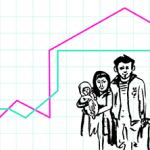 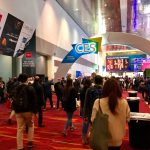