Beware of media watchdog: Craig Silverman is taking a bite out of misinformation

If you’ve ever used the term “fake news,” you may have to pay Craig Silverman a royalty. One of the world’s leading experts in fake news and other online misinformation, the BuzzFeed editor, and C2 Montréal 2018 speaker, helped popularize the ubiquitous term. Though when Craig says it, he’s talking about actual misinformation and not, say, The Washington Post.

A longtime journalist, Craig was the founding editor of BuzzFeed Canada and currently serves as Media Editor, a watchdog/sheriff role. He reports on how information flows, finds and identifies misinformation, tracks it, and exposes the people creating it.

A champion of transparency and accountability within the contemporary media ecosystem is a position Craig is uniquely qualified for. He has long been a leading voice in the media accuracy and verification space due to his work with the Columbia Journalism Review and the Poynter Institute school of journalism, the latter of which absorbed his blog, Regret the Error.

Craig recently spoke with C2 about fake news and real consequences. (This interview has been edited for length.)

“I’m really interested in how information and misinformation is flowing in this new, strange media ecosystem that we have. One of the things that I really focus on a lot is how our media environment is being manipulated and how people use digital tools and technology to create deception [and I try] to expose the actors who are behind media manipulation and behind deception. One, so that they’re not able to hide in the shadows, and two, to also help explain this – how it works and who’s behind it – to people.”

“Online misinformation and media manipulation are actually fairly significant problems that we have in society now.”

Do you think you’re making a difference? Are you finding that people are becoming more discerning media consumers?

“It’s tough to really know, for the average internet user, what the impact is. I do think that one of the things that’s going on right now that wasn’t there a year and a half ago, two years ago, and before that [is] a general awareness in society that online misinformation and media manipulation are actually fairly significant problems that we have in society now. It wasn’t really a discussion that was happening at that really high, urgent level, and I think that the whole collective reporting effort that we and others have done – whether it’s about Russian attempts to manipulate the U.S. election and the information space around that, or about trolls from 4Chan, or about scammers and spammers from countries around the world trying different things – has helped make this issue seem a lot more urgent to people.”

Is social media to blame for fake news?

“The media environment has changed so dramatically, certainly in the last 10 years or so, that it’s a fundamentally different environment. Social media is a huge part of that because it effectively decentralized media. You didn’t need to have a huge amount of resources and infrastructure to get information out and to capture attention. Suddenly, anyone could do that. One of the things that resulted from that is a huge shift in power from media companies that owned the means of distribution. The power of distribution was put in the hands of Facebook. And Google. And Twitter. That, combined with the ability for anyone to publish anything, has fundamentally changed the media environment.”

Lesser known fun fact about Craig
The Halifax, Nova Scotia-born Craig is a trained drummer – he played drums in indie rock bands in Montréal for several years – schooled in the art of the beats by Canadian jazz great, and A Charlie Brown Christmas percussionist, Jerry Granelli.

You’ve been a leading voice in the media accuracy and verification space for a long time. Where did that interest come from? Why is this, of all things, your niche?

“I would describe it as a curiosity that became an obsession. It’s amazing how if you kind of look back at it, it might seem like I had a sense of where I wanted to go the whole time, but that’s 100% not the case. With Regret the Error, part of it was that I wanted to launch a media blog at a time when media blogs were still kind of new and fresh. And I thought that I would enjoy it but that it would also be good for me in terms of awareness – both for me and the work I was doing. I picked an area – errors and corrections and accuracy – that I thought was an important area, but one that nobody was really talking about.” 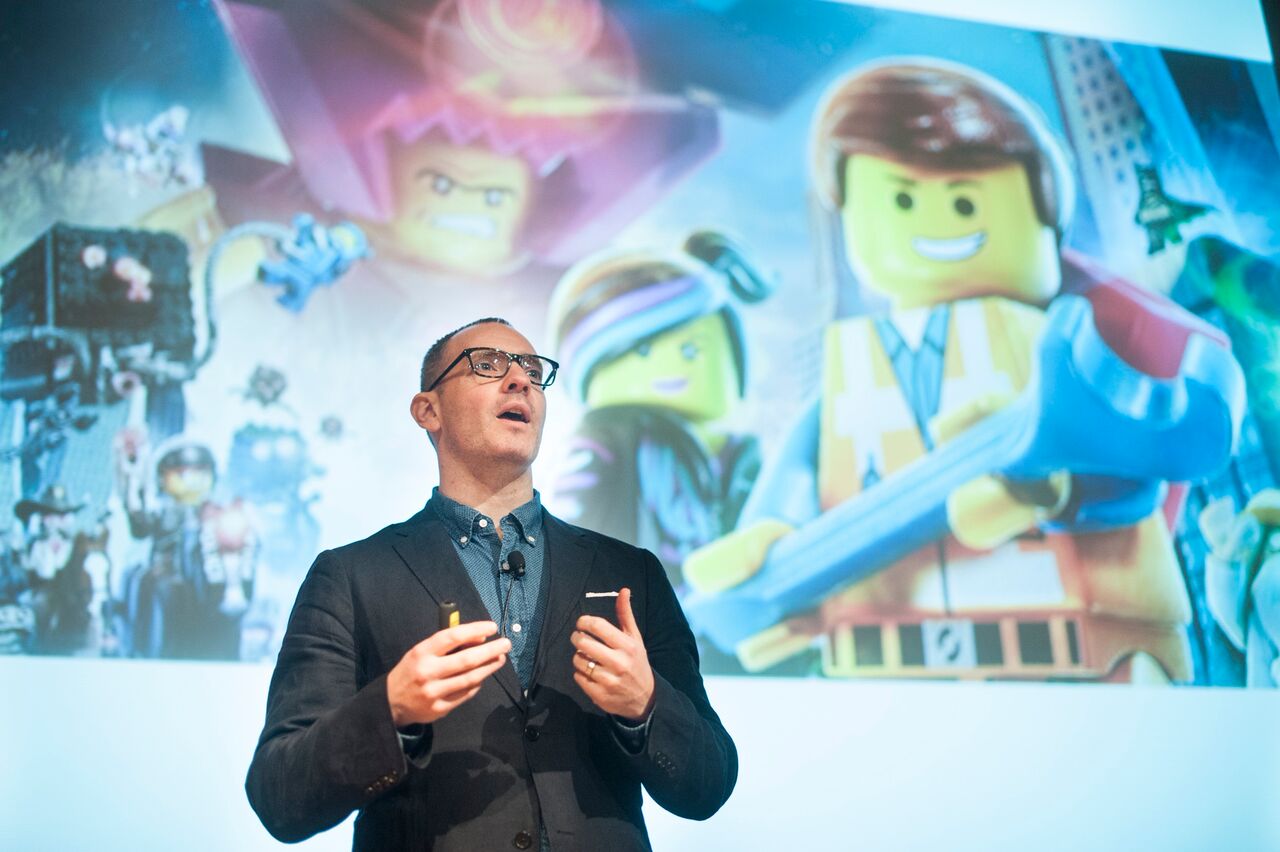 “The media environment has changed a great amount, and… there’s a bigger responsibility for every single person now.”

What has advertising’s role been in the dissemination of misinformation and propaganda?

“So much of the media environment is now free; what we’re paying [with] is our data, and we give them our attention in terms of the ads. The connection between the advertising market and fake news is really significant, because of course we’ve always had propaganda, and there’s always been disreputable sources of information, but [today] brands are just kind of buying an audience and not necessarily saying, ‘I’m going to buy a full-page ad in The New York Times.’ Instead, they’re saying, ‘I’m going to buy a million impressions of men 18-34 who maybe have an interest in buying a car and I don’t know where my ads are going to show up.’ That enabled people to create and spread fake news for money, because they could earn money from advertising, and advertisers had no idea where their ads were showing up.”

What message would you like to impart to people?

“An understanding that the media environment has changed a great amount, and that there’s a bigger responsibility for every single person now. Because we can all create media, and when we interact with media with likes and shares, we help propel it forward. So, a sense of personal responsibility but also empowerment, that you are a part of this and can have an effect on it. The other thing I want them to realize and think about is the fact that this is a media environment that rewards extremes and is easy to manipulate.”

Some recent must-reads from the (figurative) pen of Craig:

To see the complete list of speakers (so far), please go here. 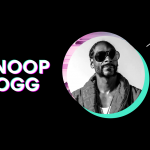 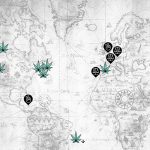