Creative questions gifted to "The Guide for Inquiring Minds" in honor of Spring 2014.
Share 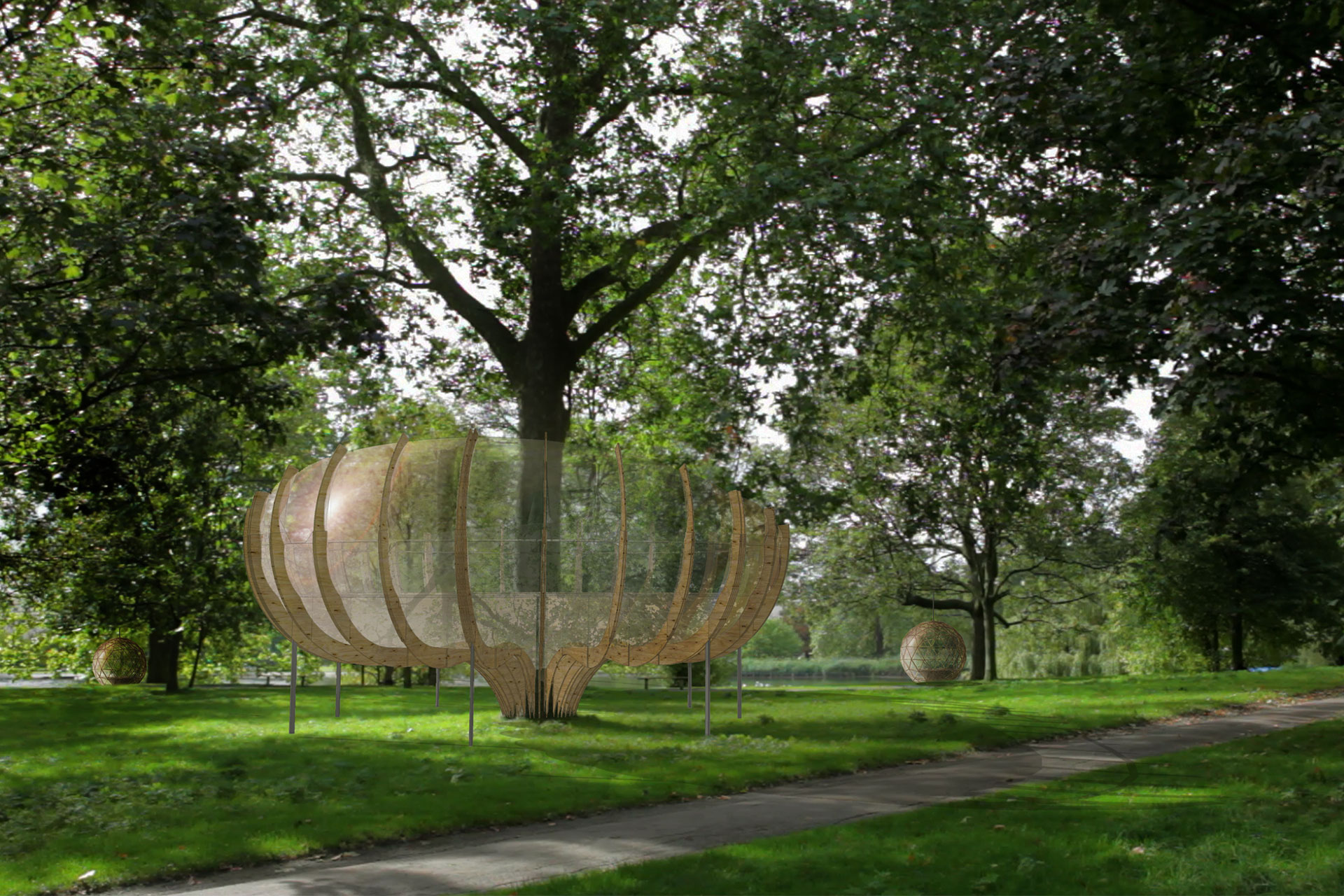 In January, we introduced to you –  “The Guide for Inquiring Minds”  – a declaration of intent made up of constructive questions to steer our efforts no matter our business, discipline, or level of expertise.  Following, we invited our online Community to help us grow this innovative project by gifting questions that can further challenge our creative thinking.  Thought-provoking questions have started rolling in!

SPECIAL QUESTIONS GIFTED TO “THE GUIDE FOR INQUIRING MINDS” IN HONOR OF SPRING.

The following question and reflection comes from Melissa Sterry, Design Scientist, Futurist and curator of the Flipboard project Bionic City®.

So many tasks, too little time, what should I do?

Never has there been more to do than there is to do today. The problems of people and planet are greater now than ever before, as is the emphasis placed upon us, both individually and collectively, to tackle those problems. We are laden with technologies that enable us to preoccupy our minds and our hands during every waking moment. Good is never good enough. Umpteen advertisements, articles and more, relentlessly tell us that we could be smarter, richer, sexier, sportier, and just generally better than we are now. So we do more, and more, and more still. So much more that we run out of time to do everything we want to do and say things like “there just aren’t enough hours in the day”. Stop. Sit down. Think. Great problems will take a great deal of time to tackle. We must pace ourselves, for this is a marathon, not a sprint. But, our time is precious, click your fingers and that’s a second gone; a second you’ll never get back. So ask yourself “what actions are the very most deserving of my time?”, and spring clean your day, your week, your month, your year, until any unnecessary clutter is gone. Then there will be time for nurturing your mind, your body and your soul, as well as those people and those projects most important to you. But there will not be time for pipe dreams. Be more critical of cultural expectations of you, than you are of yourself. It’s not for a brand, or a magazine or a TV show to tell you what you should aim for, and who you should aspire to be. You are calling the shots, not them. It’s your life, not theirs.

The next complimentary question and reflection comes from a collaborator of Bionic City® Edward Shuster, the artist-philosopher behind the kickstarter project “The Invisible City“.

How can I empower my imagination (when I spend so much time plugged in to technological interfaces)?

The imagination gains potency by being grounded in nature; but not so much ‘nature’ as it is colloquially understood, but an ‘enigmatic nature’ – as the great phenomenologist of perception Merleau-Ponty once wrote, nature is an ‘enigmatic object’, it is what ‘bears us’. So, in order to empower our imaginations, lets develop a relationship with this ‘enigmatic nature’. This means celebrating its complexities, wild entanglements and interlocking organic systems. It means taking inspiration from these complexities, deepening our understanding of ‘environment’ and learning the social advances that this can inspire. The imagination has a relationship with nature that is a bit like the relationship between mind and body, and the things that mediate these relationships have incredible significance – the interfaces that stand-in-between our imaginations and nature can be reality construing. So lets develop an experiential understanding of the signatures and correspondences that exist between nature and imagination, through which we can become more effective participants in the composition of our realities.

Bionic City® seeks to answer the question “how would nature design a city?” and examines the potential of biomimetics, biotechnology and bio-Inspiration in the built environment in the now, near and far future. Underway since January 2010, Bionic City® came about as a spin-off project from Melissa’s PhD research, which centres on developing city-scale resilience to major natural hazard events through the creation of complex adaptive systems that mimic the behaviors, relationships and systems of flora and fauna species.

Bionic City® creates its own original research, concepts and creative works, while also serving as a platform for collaborating and co-creating with pioneering bio-inspired designers, architects, engineers, builders, technologists, scientists and artists worldwide. Presented at more than twenty five leading international conferences, seminars and lectures, and featured in several science, trade and consumer titles, Bionic City® has attracted a global community of interest and support in both academia and industry. Collaborations are underway with organisations including the American Institute of Architects, International Society of BioUrbanism, Leapfrog Project and UnBox LABS.

Bionic City® not only investigates the application of its own research and development, and that of its collaborators and co-creators, but also looks to wider developments in the field of biomimetics and biotechnology to explore how these may converge to create a new built environment paradigm. Launched in spring 2013, Bionic City magazine on Flipboard has over 105,000 readers and is one of a select number of independent titles accredited in the app’s ‘Tech & Science’ section. The magazine is one of just 74 titles selected from over 5 million to feature in Flipboard’s Best of #MagsWeLove 2013 collection, and is one of the Top 40 Most Read magazines on the platform.
Bionic City® has pages on Twitter, Facebook and Google+ and plans are afoot to launch a website at http://bioniccity.co.uk in 2014. Projects in development include infographics illustrating its biomimetic systems, illustrations and animations of the Bionic City®, an ebook and a short film.

Design Scientist and Futurist Melissa Sterry is known as a champion of new science, technology and thinking that serves to make the world a better place. A visiting fellow/lecturer and guest critic at several leading built environment research institutes, she has been published in more than 60 titles worldwide. Recent works include authoring ‘Biomimetics: Learning from Life’ for McGraw Hill Publishing’s Global Science Innovation Handbook. A PhD researcher at the School of Architecture, Design and Construction at the University of Greenwich, her interests in science, technology and design converge in the Bionic City®, which posits the potential of the city as a complex regenerative and adaptive system that mimics biological resilience strategies. Underway since January 2010, the project engages a global community of interest through media including workshops, talks, publications and social media, including its magazine, which has over 105,000 readers and is one of the Top 40 Most Read magazines on Flipboard.

‘A Social Organism as a Work of Art’
The Invisible City is about collaboration; opening up opportunities for visitors to become participants, hacking connections between nature, social networks and cultural happenings – ‘a conceptual Matryoshka doll of culture-within-nature-within-culture’ (Fortune) The project intends to create a sanctuary for culture comprised of treehouse pavilions situated by the Boating Lake in Regents Park, London.

“THE GUIDE FOR INQUIRING MINDS” WAS LAUNCHED WITH THE FOLLOWING 5 QUESTIONS:

2. Do I talk to people or with people?

3. Can I boost my confidence, if I start celebrating my failures?

4. How can I attract more meaningful small talk?

5. Should I applaud “good enough” when it’s good enough?

OTHER GIFTED QUESTIONS BY NOTE-WORTHY VOICES

6. “What’s more important, [my] job description or [my] mission?” – Gifted by C2MTL 2014 Speaker Simon Berry, Co-founder and CEO of ColaLife.

7. “Why not?” – Gifted by C2MTL 2014 Speaker, Estelle Métayer, President of Competia and Adjunct Professor at McGill University.

You too can be a part of this creative project. Gift a question to “The Guide for Inquiring Minds” for a chance to win a copy of the latest limited edition book of C2MTL. Click link for details: http://c2m.tl/1f89Vwb

Photos and bios: Courtesy of  Melissa Sterry and Edward Shuster 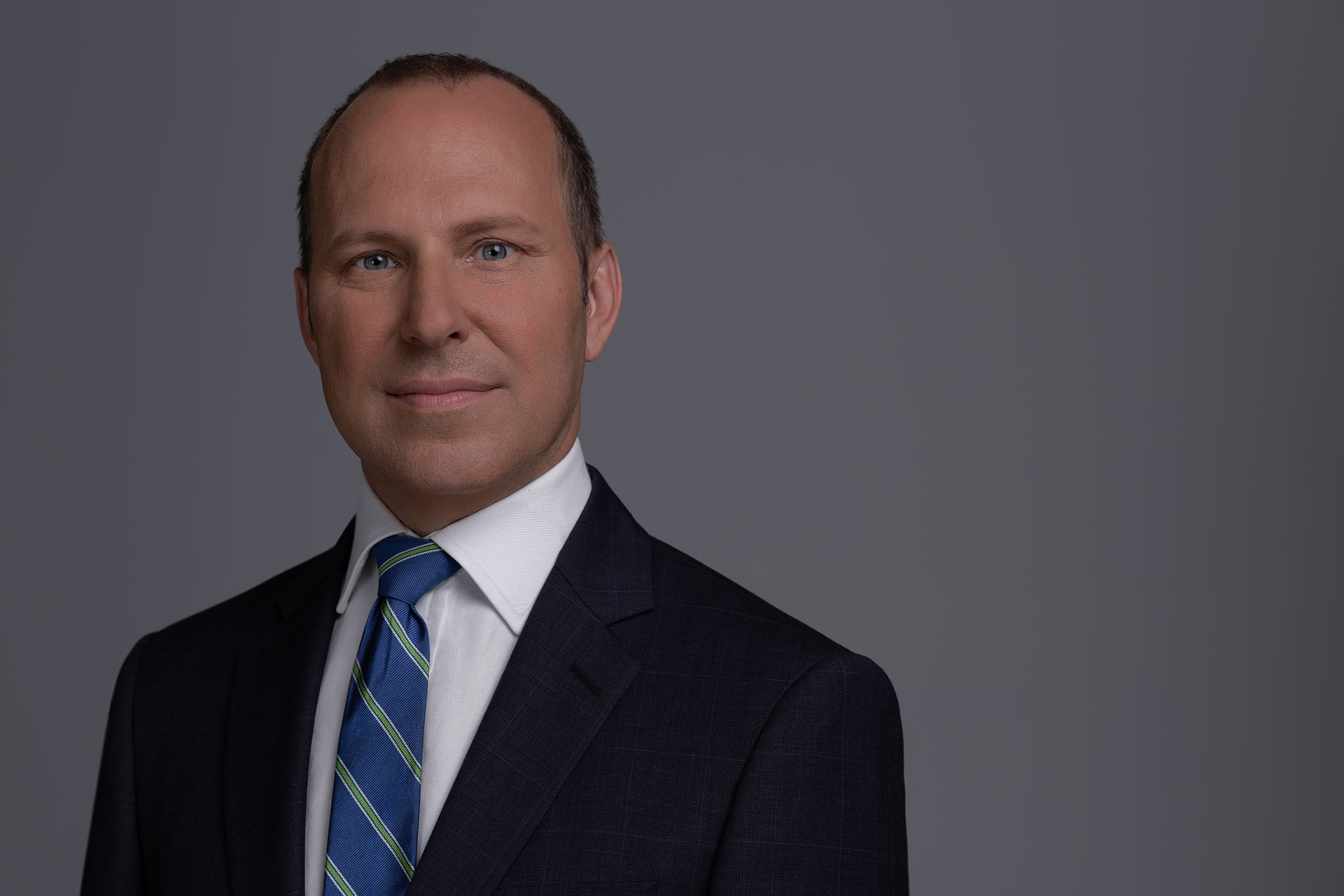 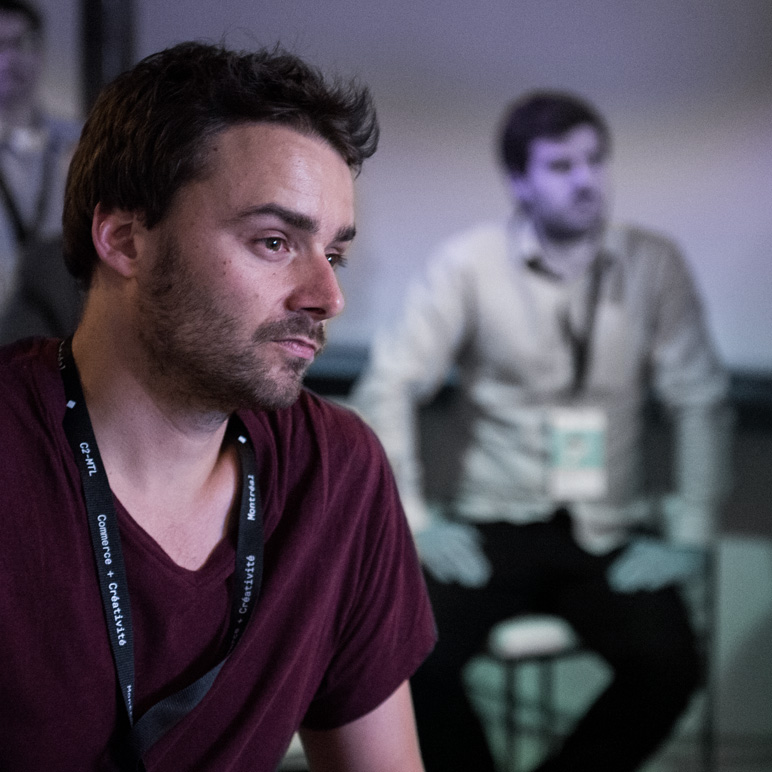 Are you looking for ways to...