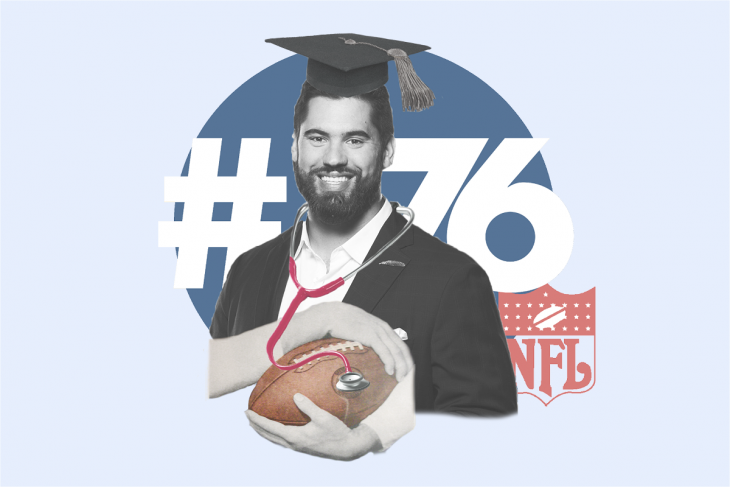 C2 doesn’t have an avatar, but if it did, there’s plenty to suggest that Laurent Duvernay-Tardif would be a leading contender for the role.

As a starting offensive lineman on an NFL team with Super Bowl aspirations, a med school graduate with a goal of practicing medicine long-term, and the co-creator of a youth foundation designed to inspire interest in sports and arts, Laurent personifies leadership, curiosity and the magic that happens when different passions and disciplines intersect. We are pleased to welcome him as a speaker at C2 Montréal 2020.

At 28, Laurent is proof positive of where a stalwart work ethic, unbroken focus and an unyielding commitment to personal potential can lead. Case in point: his two main professional pursuits, football and medicine, could not be or seem more fundamentally different. They’re so different that they may as well be literal opposites. But, when faced with the prospect of choosing between the two, the Mont-Saint-Hilaire native made an untraditional and unexpected choice: he chose both.

“All those times that people were like, ‘You cannot do both, you have got to pick one or the other,’ I decided to stay true to myself and keep going, keep grinding with that vision,” he told CNN. And grind he did, both on the gridiron and in the classroom.

At his day job as an offensive lineman for the NFL’s Kansas City Chiefs, Laurent is tasked with protecting his quarterback, defending league MVP Patrick Mahomes from oncoming pass rushers. In 2014, at age 23, Laurent became only the 10th Canadian — and first Quebecer since 2001 — to be drafted by an NFL team from a Canadian university. In his second season in Kansas City, the six-foot-five-inch, 320-pound player earned a starting position on the offensive line at right guard.

At what will presumably be his post-NFL career, Laurent, who graduated from McGill University’s Faculty of Medicine with a Doctor of Medicine and Master of Surgery in 2018, will likely do very different work day-to-day. In fact, he may well be tasked with treating the aches and pains of people who are responsible for things like protecting Patrick Mahomes.

“It’s an awesome feeling,” he told The New York Times in 2018. “That’s what has fed me over the past four years, whenever I’ve had challenges or obstacles in front of me, to continue to pursue both at the same time.”

In the same story, his longtime agent Sasha Ghavami mentioned that “when [Duvernay-Tardif] was with the McGill Redmen, he would finish his hospital rotations and then sleep in the locker room to be on time for the next morning’s practice.”

This detail sticks out. It says that the lineman (nicknamed “Doc” by his teammates) didn’t just want to do two diametrically different things — it says that he wanted to do them both to the best of his abilities. He now brings that same dedication to the Laurent Duvernay-Tardif Foundation.

Many interests create a solid foundation

Through the Laurent Duvernay-Tardif Foundation, he is encouraging young people to develop a similar capacity to be “multipotentialites” — individuals whose commitment to nurturing various interests, passions and sides of themselves can help them approach their lives more holistically.

Co-created with his life partner, Florence Dubé-Moreau, the LDT Foundation outlines its belief that both physical activity and creativity are fundamental factors for children’s development and educational success. In the LDT Foundation’s world, there’s no hard and limiting delineation between athletics, academics and art. The foundation has already arranged “turnkey” sports events in and around Quebec and is working on similar events to bolster children’s experience with and enjoyment of the creative arts.

The LDT Foundation’s stated fundamental values — balance, curiosity, passion, perseverance and commitment — provide a composite model of what leadership can and should be, as practiced its namesake both on and off the field.

You can put this in the win column

Prepare to be inspired by Laurent Duvernay-Tardif when he speaks at C2 Montréal, May 27-29, 2020. 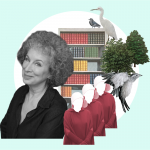 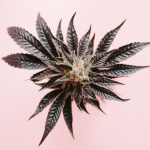