Train your brain to spot the next big industry shift 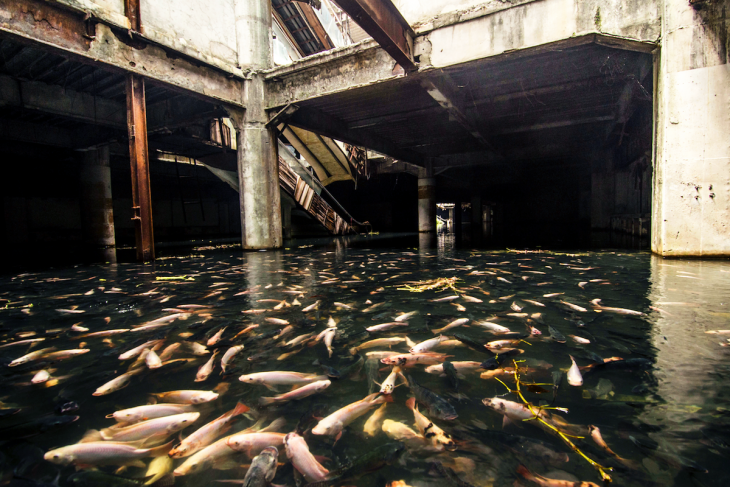 Over the past 25 years, the Co-CEO and founding partner of TPG — which holds roughly $85 billion in private equity and leads investments in 200-plus companies — has had a front row seat watching the way commerce evolves.

“I went to business school at a time where they told you about continuous improvement,” he says, “but that has not been my experience in business.”

Instead, the veteran financier prefers the theory of punctuated equilibrium, which suggests the world exists in stasis until there is a moment of mutation and incredibly rapid change before returning to stasis once again.

Take the example of the white peppered moth, which turned black in the span of just 70 years to blend in with air pollution during the Industrial Revolution. Or the quick demise of the horse and carriage as the combustion engine kick-started a car empire in Detroit, Michigan.

“Now we’re about to go into another moment of punctuated equilibrium in the auto industry,” Jim predicts. “And all hell is about to break loose.”

The point of understanding punctuated equilibrium, especially as it pertains to economic evolution, is so we can train ourselves to see it coming — and then capitalize.

“There’s a thinking pattern to recognizing societal change unfolding. Constantly looking ahead is the secret to keeping up.” 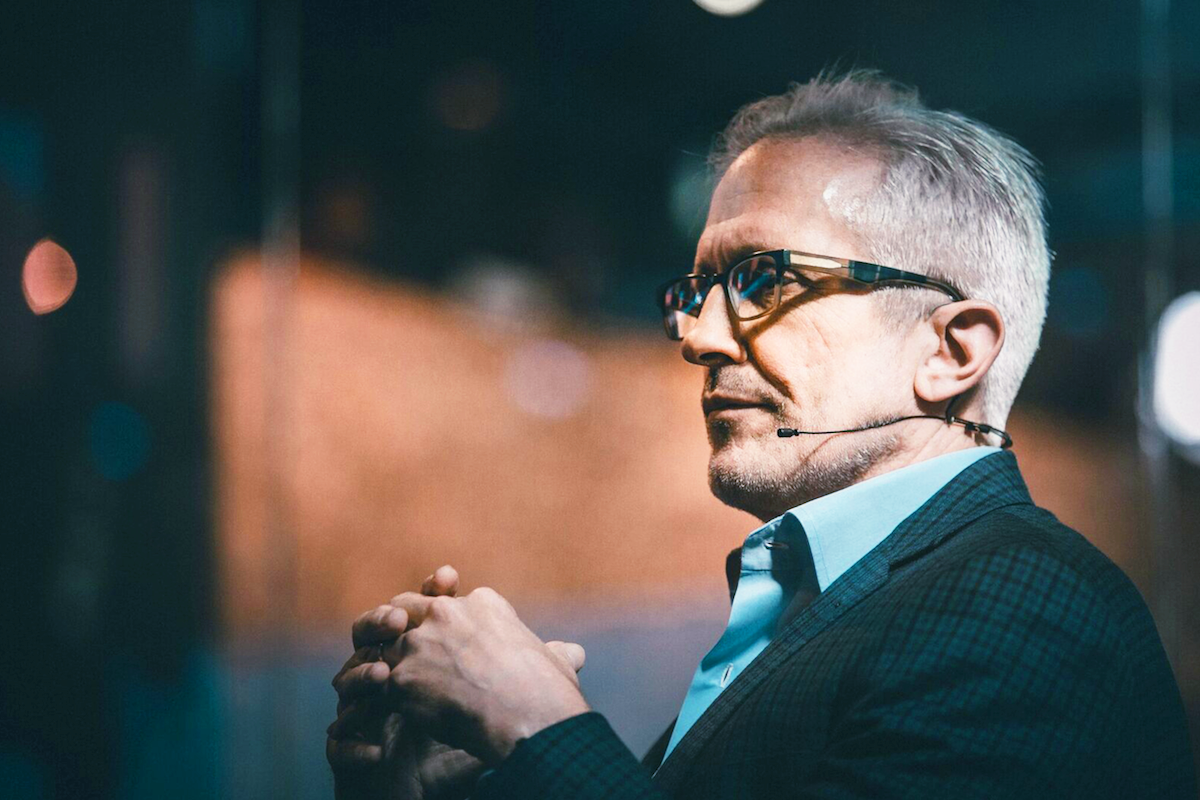 Going from things to experiences

Eight years ago, Jim says TPG noticed that the amount of money people spend on things “really gapped out” historically, with people spending less on stuff and more on experiences. “So what did we do? We blamed it on the millennials.” But are millennials simply early adopters? Events like Oldchella, Drunk Shakespeare and Sleep No More prove that spending on experiences has nothing to do with age.

“If you’re a mall, you’re in trouble,” says Jim, but there are also “all sorts of opportunities to reprogramme 500 million square feet of space and turn shopping centres into experience centres.” One mall in Bangkok became a massive urban aquarium after years of neglect. Today, its koi fish draw more foot traffic than the mall had ever had.

Even more creative business insights are headed your way…Sign up to our newsletter and be among the first to get a digital copy of the inaugural edition of C2 Magazine this fall.

Going from video to user-generated short-form

There’s a fundamental shift in how people consume video, “but it’s not binge-watching,” Jim says. “This is just watching. Like how you consume a book — you don’t wait for people to mail you the chapters.” The cutting edge is moving from TV series into short-form videos. There’s a reason why the four-minute Chewbacca Mom vid has more views than the Superbowl, and why production companies like Blackpills (which brands itself “The new TV”) are betting on four- to seven-minute programming.

Going from education to adaptive learning

“It drives me nuts that the worst execution of software evolution anywhere in society is in education… one of our most important marketplaces,” says Jim. The industrialization of education saw an assembly line system take hold, which opened up learning to the masses. “But we all know the idea of seventh grade math is absurd,” says Jim. “All seventh graders are not set up to learn the same thing at the same time.” The educational direction we’re headed in will no longer be industrialized, but rather, personalized.

Never have so many industries reached this evolutionary moment, says Jim.

“Things are moving faster and there’s an enormous opportunity to come together to solve these extraordinary issues… I challenge you to engage in it and, as it’s happening, just make sure you are not the white moth.”

Read more from C2’s “Back to business” special 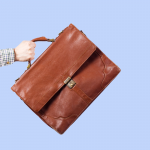 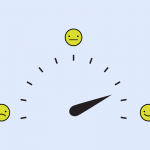