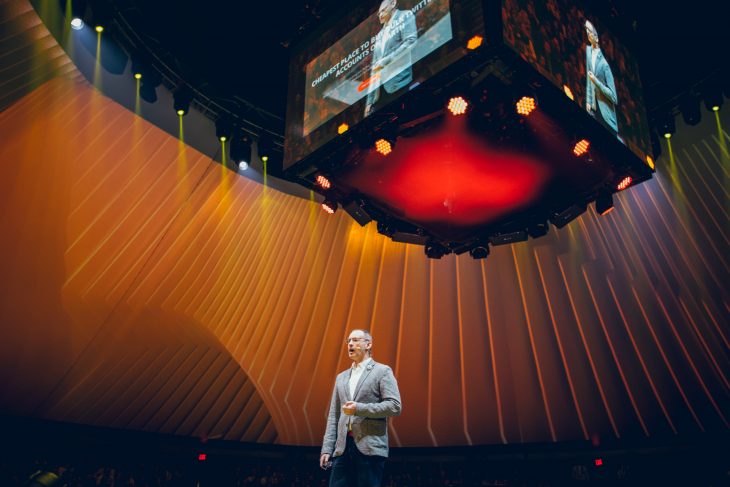 It’s a scary world out there for news junkies. Fake news leaves you wondering who to trust. Social media’s algorithms have more influence over what we’re reading and watching than ever.

On Day 1 of C2 Montréal, Craig offered three tips on how to navigate the treacherous news and social media landscape in 2018 and beyond.

Anyone who’s ever posted pictures of their lunch on social media has probably learned a valuable lesson: a nice salad can get a few likes, but if you really want to make an impression, post a picture of a foot-tall, five-patty hamburger.

“Keep posting that stir-fry you made at home and people won’t like it anymore,” said Craig. “One of the ways to achieve mass appeal is by turning to the extreme.”

If it all seems a bit upside down, well…

The journalist maxim used to be “Trust, but verify.” “Now, it’s ‘Verify, then trust,’” said Craig.

Because more clicks means more money. Craig points to a Macedonian town whose economy was devastated by the closure of a major factory. Some young men and teens turned to making websites that would appeal to young English-speakers – a bigger market than making content for Macedonians. They quickly found that the best way to get clicks was to focus on the outrageous – even if it wasn’t true.

“Every single day, we’re trying to find out the new scams, the new manipulation, the ways people tricking businesses and algorithms to win themselves attention and money,” Craig said.

“Accept your responsibility, embrace your power”

The future of political discourse is based on the now-old-fashioned idea of two sides disagreeing over how to interpret an agreed upon set of facts. Fake news breaks down the fabric of that shared reality. Luckily, there is an answer, but it’s going to take work from literally billions of people.

“It gives you power,” said Craig. “You have the power to like or share something or not. It feels insignificant when you do it, but every person thinking a bit more will make a difference. Everyone needs to think about that, but also at a corporate or grand level.” 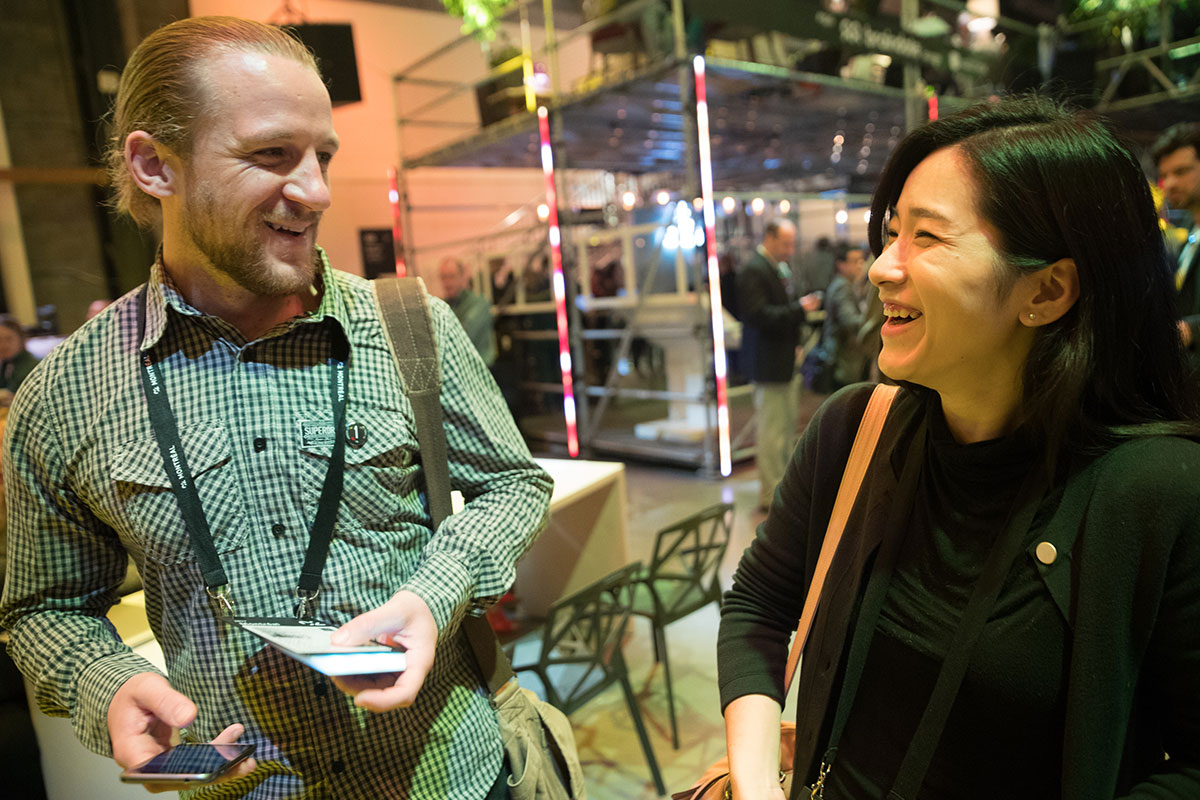 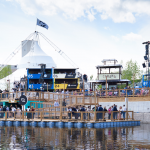