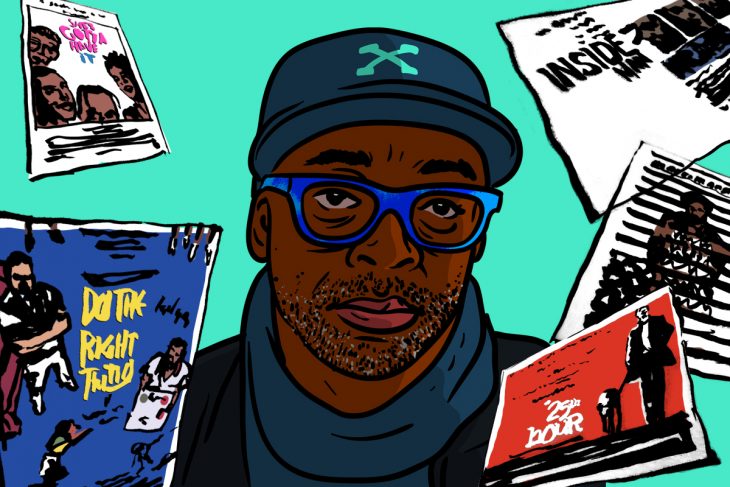 Spike Lee is a savvy cinematic master. With a creative career spanning more than three decades, he’s proven himself not only to be an epic storyteller but also a total boss in the business world. In advance of his appearance at C2 Montréal 2019, here are some key learnings gleaned from his remarkable work and career:

1) Learn the rules of the game…

In almost any field, a prerequisite for success is a mastery of the basics. Storytellers learn to write. Bankers learn to count. Ballers get in shape. But to truly get ahead, you need commitment to your craft. Spike has put in the time — and knows his stuff.

Studying film at Morehouse College, Clark Atlanta University and New York University’s Tisch School of the Arts (where he was appointed Artistic Director in 2002), he earned an MFA in film production and even found time to teach at Harvard. Spike honed his skills in academia while simultaneously spearheading projects in the real world, working on films, documentaries, music videos, commercials and even video games.

To use an old jazz term, his advice is to “stay in the woodshed” if you want to perfect your craft. Don’t indulge the conceit that you know it all. You don’t. Never stop learning.

A rule of the commercial film world is to play it safe and make your work as marketable as possible. But Spike often breaks this rule.

Courting controversy from the jump, his 1989 breakout hit Do the Right Thing set the tone for decades of provocative filmmaking. His latest, BlacKkKlansman, is an Oscar-worthy examination of racism in 1970s America and its continued expression in the present-day political landscape.

Much of his work confronts the wrong head-on, and often compels audiences to “WAKE UP!” The celebrated auteur-provocateur has made a career of stirring the pot and defying convention — not for the buzz, but because it draws attention to crucial topics that he cares about.

When there was backlash (as seen here, here and here), Spike wasn’t deterred. He built on it. So if you’re passionate about something, embrace it. If you’re furious, find a way to translate that heat to your audience. Stick to your convictions.

In other words, lean into the backlash. Start a conversation. You never know where it may lead, what allies you’ll enlist to your cause or what gains can be made (just ask Gillette or Nike).

Audiences are savvy and they know what Spike calls the “fo’ real fo’ real shit” when they see it. If you believe in your work, so will they — no matter what feathers you ruffle.

This technique, in which both the camera and actor are rolled through a scene on a dolly, gives the impression that a character is floating on air. He used it in Malcolm X, 25th Hour, Inside Man, and a host of other films over the years. He may not have been the first to do it, but Spike adopted this technique as one of his go-to devices, so much so that it’s now synonymous with his work.

The point is, you don’t have to invent something to make it yours. If you spot something that speaks to you, embrace it. And put your own twist on it, of course. Creativity isn’t always about inventing something completely new — it can simply involve reimagining existing techniques and applying them to new times and places.

Which leads to the last lesson…

Just because something’s been done before doesn’t mean it’s no longer relevant. Just look at Spike’s most recent Netflix show, She’s Gotta Have It, based on his 1986 debut film of the same name.

She’s Gotta Have It may not have broken box office records at the time of its release, but it remains a story replete with important themes concerning sex, gender and power that still resonate today.

In this case, Spike’s (wife’s) business savvy was in recognizing that the way people consume media has changed and finding a way to connect with them anyway. As a result, his story was able to live again in a different format. And it still works.

The Netflix remake would also suggest that his story may have been ahead of its time. So study how your industry has evolved, rework old ideas and reimagine them.

“The world has changed,” Spike says. “Either you adapt, or you perish.” 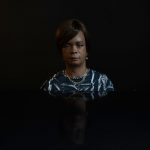 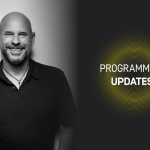