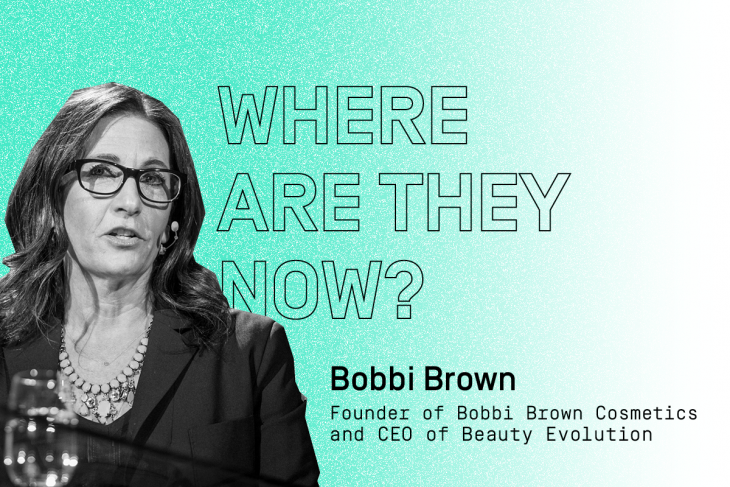 Each week, C2 brings you news about some of the big names that have graced our stage in previous editions. Featured speaker: prolific entrepreneur, best-selling author and visionary Bobbi Brown, C2 Montréal 2013.

Although Bobbi Brown didn’t invent makeup, she certainly reinvented it. While the loud outfits of the ’80s were screaming for attention, she stood out by focusing on neutral and natural pallets, which became her trademark. She made a name for herself with an iconic Vogue magazine cover featuring Naomi Campbell, just before revolutionizing the industry by launching her legendary line of   in 1991. Bobbi Brown Cosmetics was born and, with it, the natural makeup wave, which would reign over the ’90s and still dominates catwalks today.

The pioneer of the nude look cultivates an approach that is as blunt, simple and authentic as the products that made Bobbi Brown Cosmetics such a success (it’s now in more than 75 countries). At C2, Bobbi honoured her philosophy of developing products that help women showcase their natural beauty.

During her talk, she spoke about the importance of staying true to the values and guidelines of her company at every stage of its growth. After recapping the decisive moments of her career, she shared several lessons learned with the audience. Specifically, 1) never underestimate common sense, 2) eliminate the word “no” from your vocabulary, 3) keep your eyes on the road, and 4) don’t worry about the competition. She concluded her presentation with these words of wisdom: “Don’t ask for permission. Just beg for forgiveness later.”

A prolific entrepreneur, Bobbi is also an avid philanthropist who is dedicated to giving back to others. Her Pretty Powerful campaign, launched on International Women’s Day 2013 (just prior to her appearance at C2), has become an annual event supporting the empowerment of women through education.

“There is nothing that makes a woman or girl feel more confident than being educated and, therefore, able to care for herself and for her family. That is pretty powerful,” she said.

In 2014, Bobbi penned her eighth book, Everything Eyes, and was named editor-in-chief of the relaunched Yahoo Beauty. The following year, she made the BBC’s “100 Women 2015” list.

Then, in 2016, came a dramatic twist: after 25 years as creative director of Bobbi Brown Cosmetics, she bowed out to devote herself to new projects. Her ninth book, Beauty from the Inside Out (2017) goes well beyond makeup techniques, offering recipes, care routines and other tips to help readers radiate their inner beauty. An extension of this book, Bobbi’s latest entrepreneurial adventure, EVOLUTION_18 (a range of affordable wellness products), launched the following year, demonstrating her commitment to promoting a healthy and holistic lifestyle. In 2018, she also launched her Long Story Short podcast and opened a boutique hotel with her husband, The George Inn, located in Montclair, New Jersey.

The past year has also been rich in achievements of all kinds. In addition to collaborating with Health magazine and the syndicated Elvis Duran and the Morning Show radio program, she finds time to continue writing her own blog, JustBobbi.com. And as of last November, the MasterClass platform announced that she had come onboard to offer training in makeup and beauty.

Although she is (technically) retired, Bobbi is not ready to rest on her laurels. When Forbes asked her to describe what it’s like being in her 60s, she replied, “I can do what I want. Honestly, all of this goes hand in hand with how you feel. It’s not about how you look… You don’t get that in your 30s or 40s, maybe even your 50s. Now, it’s really about going for it.”

Want to be in the room when more inspiring speakers take the stage? It’s never too soon to secure your spot at C2 Montréal, May 27-29, 2020. 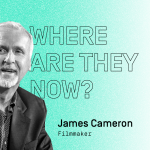 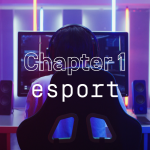 Will a generational shift t...