C2-MTL, a Real Centre of Gravity 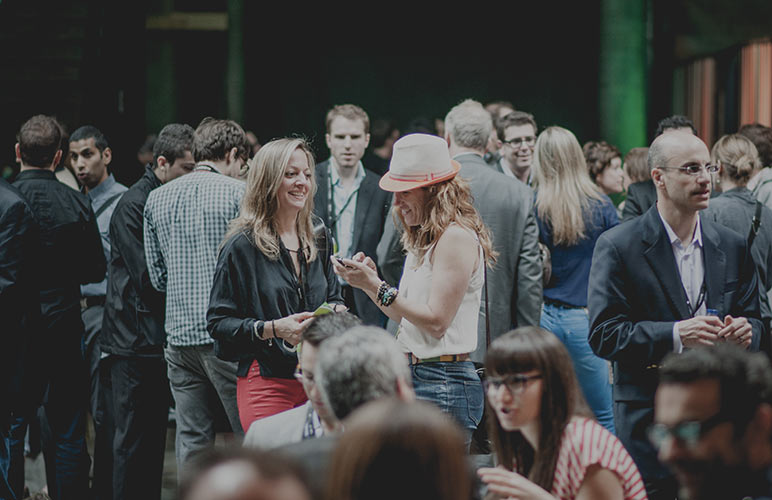 Montreal, Tuesday, February 12, 2013
C2-MTL is pleased to announce that next spring, during its second edition, an important delegation of French companies will be in attendance, headed up by French Minister of the Economy and Finance Pierre Moscovici. This development fits perfectly with C2-MTL’s objective of bringing together, in Montreal, the world’s biggest influencers of business.

In response to the invitation provided by the Quebec Minister of International Relations, La Francophonie and External Trade, and Minister responsible for the Montreal Region Jean-François Lisée, Mr. Moscovici said that he was won over by the originality of an event that sought to reconcile business and creativity, andby the quality of the speakers attending. He reiterated the relevance of putting innovation at the heart of economic growth policy, and attested to Quebec’s status as a preferred destination for French industrial entrepreneurs.

An inverted economic mission, C2-MTL seeks to be inclusive, looking to bring together the best of the international business community, and in so doing, attract talent, companies, and investment to Montreal. It has made an intellectual commitment to creative intelligence, and creative leadership skills. Through its reinvention of the the business conference, and by making itself the hub in the union between creativity and commerce, C2-MTL shines a light on the know-how of Quebec businesses, and stimulates the development of business opportunities for local companies. “C2-MTL is a major event that has the potential to redefine the world of business and position Montreal as a platform for creativity on the international scene. Our government supports the promoter’s vision of making Montreal the annual Davos of creativity, ” said Minister Lisée.

$5M in Economic Benefits in its First Year
—
Since its first edition in 2012 which hosted some 1,250 participants from 34 countries and 30 different industries, C2-MTL has hada truly concrete impact; for example, economic benefits totalled more than $5M, including $850,000 in tourism-related spending in the city of Montreal. In addition, according to a survey carried out among participants by the Ministry of Finance and the Economy, meetings between companies that participated in the first year of the event generated $187M in new ongoing business agreements.

About C2-MTL
—
Curated by international creative agency Sid Lee and foundedin partnership with the Cirque du Soleil, as well as media and content partner Fast Company, the event is presented by Laurentian Bank and Vidéotron. Many other partners also took part like SAP, Tourisme Montréal, Solotech, The Claudine and Stephen Bronfman Family Foundation, and Power Corporation. A special thanks also goes to the Government of Québec, Loto-Québec, and Investissement Québec for their significant support of C2-MTL.

C2-MTL, which will be held from this May 21 to 23, is a not-for-profit organization that seeks to reimagine the concept of the annual international conference to better explore the relationship between commerce and creativity, and its potential to redefine business. Every year, this immersive three-day event brings together innovators from every industry for an experience which makes as much use of the left brain as the right. Conferences given by renowned speakers, interactive exhibits, multimedia presentations, conceptual spaces, festive evenings, collaborative workshops, as well as a creativity Boot Camp are held in an innovative village designed exclusively for C2-MTL. 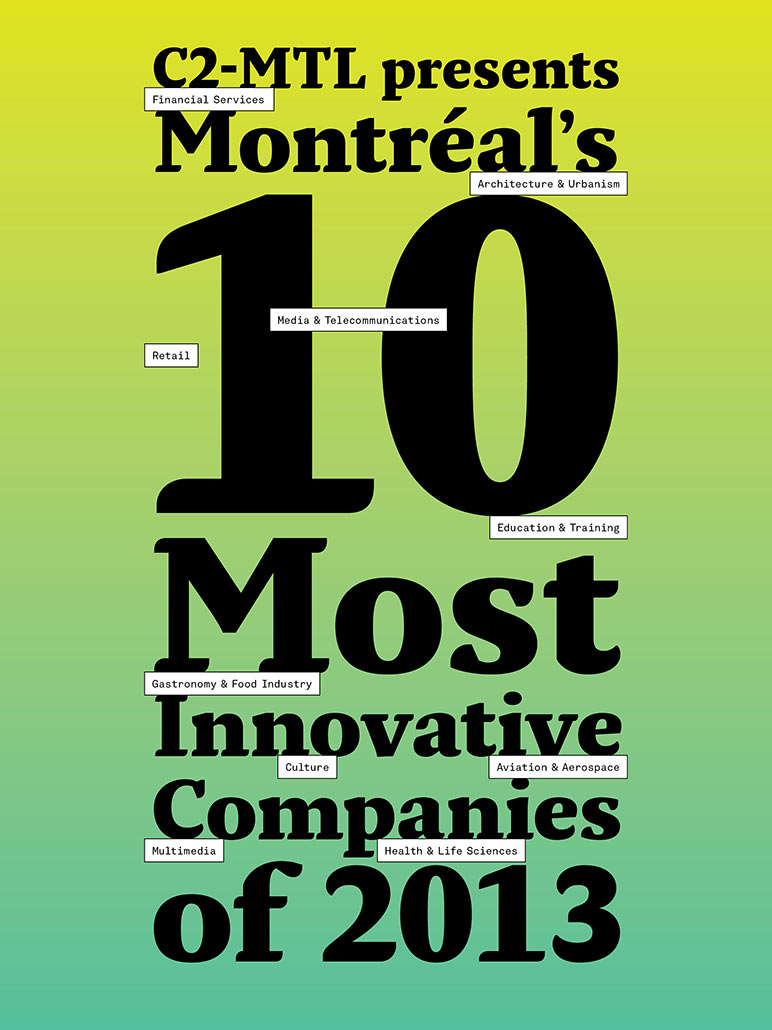