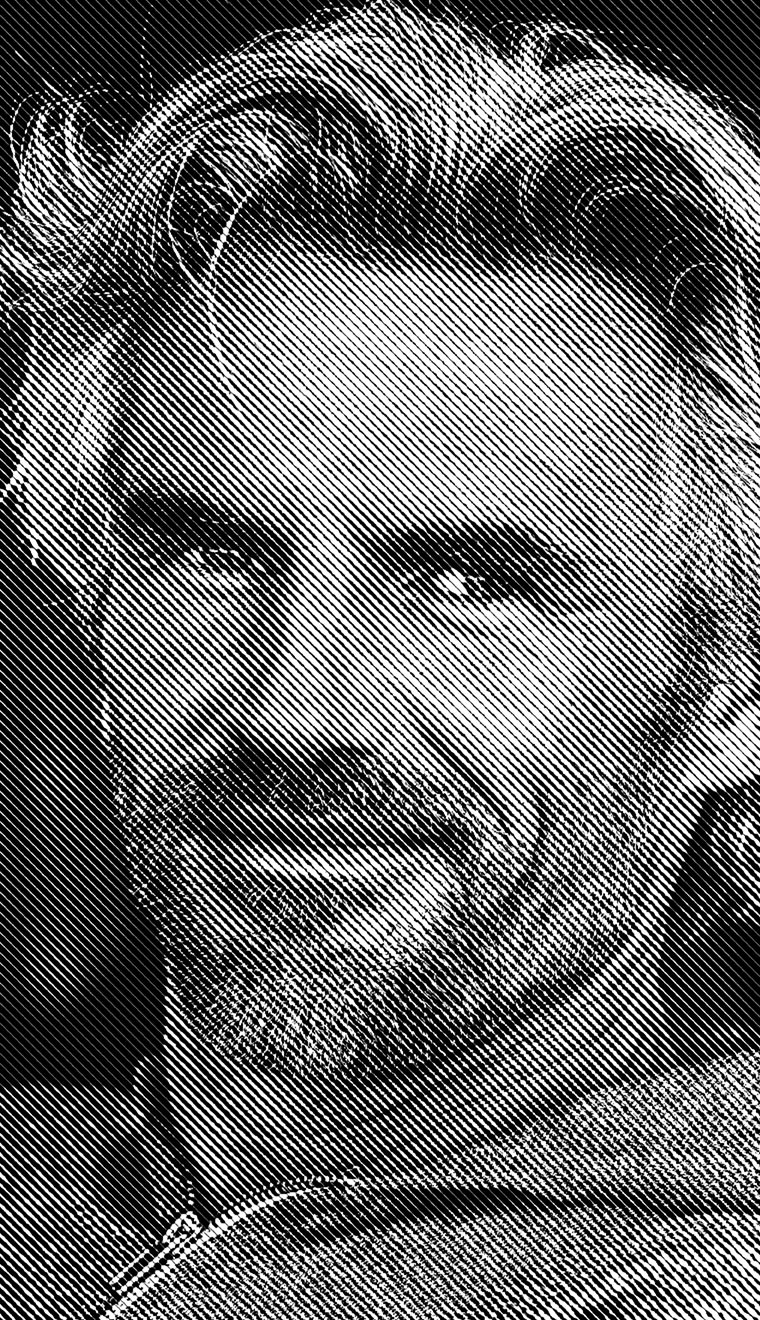 At 15, Bobby Dekeyser stood up in class and announced that he was quitting school, effective immediately, to become a professional soccer goalie. Four years later, at 19, he signed to FC Bayern Munich. At 26, after suffering a serious injury to his face during a match, Bobby stood up once again, announcing that he was quitting soccer to start his own airbrushed skis business. The skis flopped, but the endeavour evolved into trailblazing outdoor furniture empire DEDON. His desire to inspire young entre- preneurs through education and development programs (the mission of his Dekeyser & Friends Foundation, which dares kids to dream big), his belief in giving back and his latest adventure DEDON Island, make him a perfect fit for C2MTL. 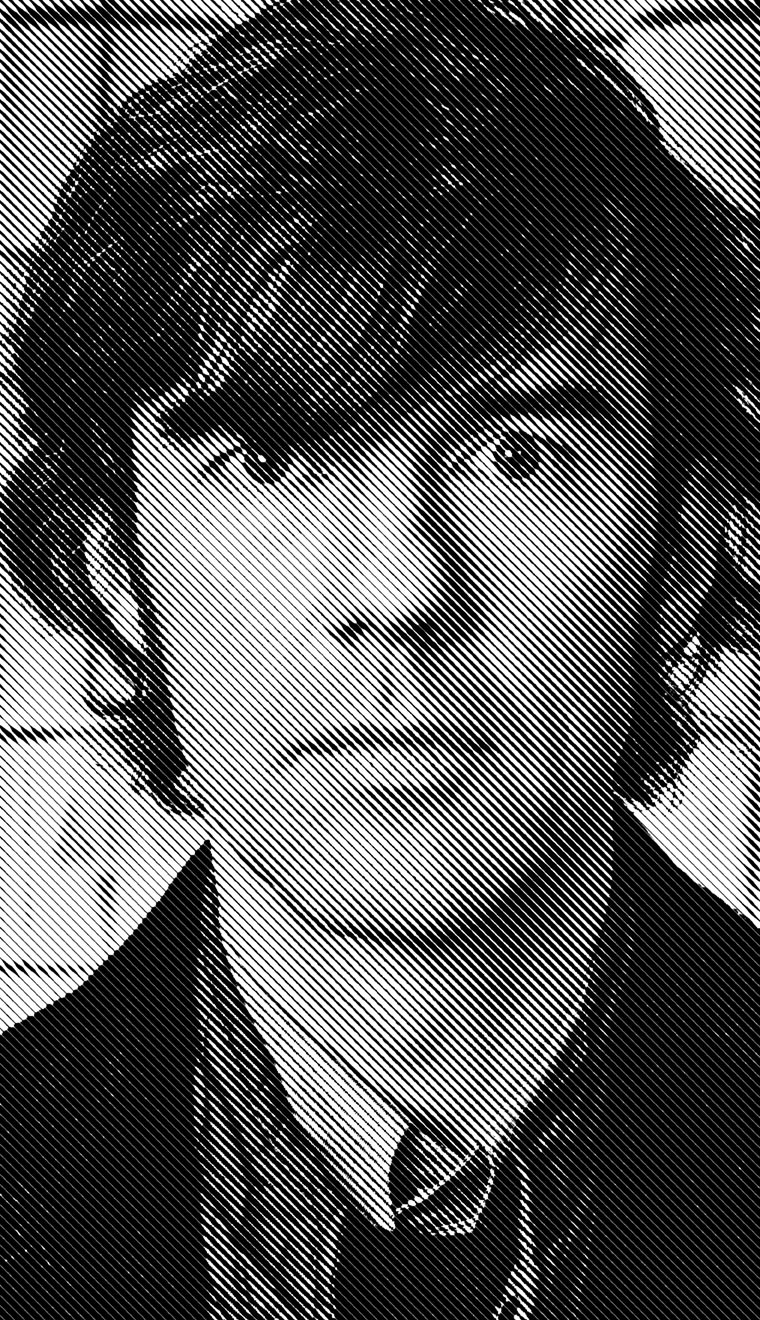