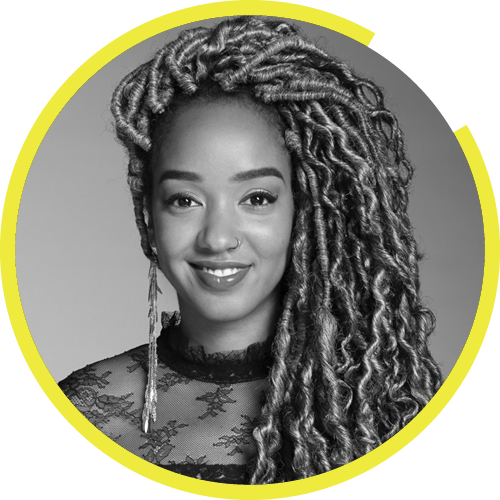 Over the course of her career, Amanda Parris has worn many hats, working as an educator, researcher, actor and community organizer. Currently, she hosts three CBC television series (CBC Arts: Exhibitionists, The Filmmakers and From the Vaults), the CBC radio program Marvin’s Room and pens a weekly column for CBC Arts. When not working for CBC, she writes stories for the stage and screen and is an in-demand speaker who has delivered keynotes at numerous summits, festivals and conferences. She is also the co-founder of the award-winning alternative education organization Lost Lyrics and worked with The Remix Project and the Manifesto Festival. Amanda has a BA from York University with concentrations in Political Science and Women’s Studies, as well as a Master’s degree in Sociology of Education from the University of Toronto. She was a playwright in residence at Cahoots Theatre and Alameda Theatre, and she studied writing and acting at b current, anitafrika dub theatre and The Lee Strasberg Institute of Film and Theatre.   Interviewing filmmaker Spike Lee Learn more about Amanda on her personal website 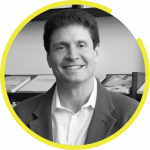 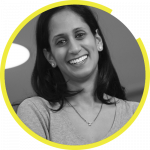