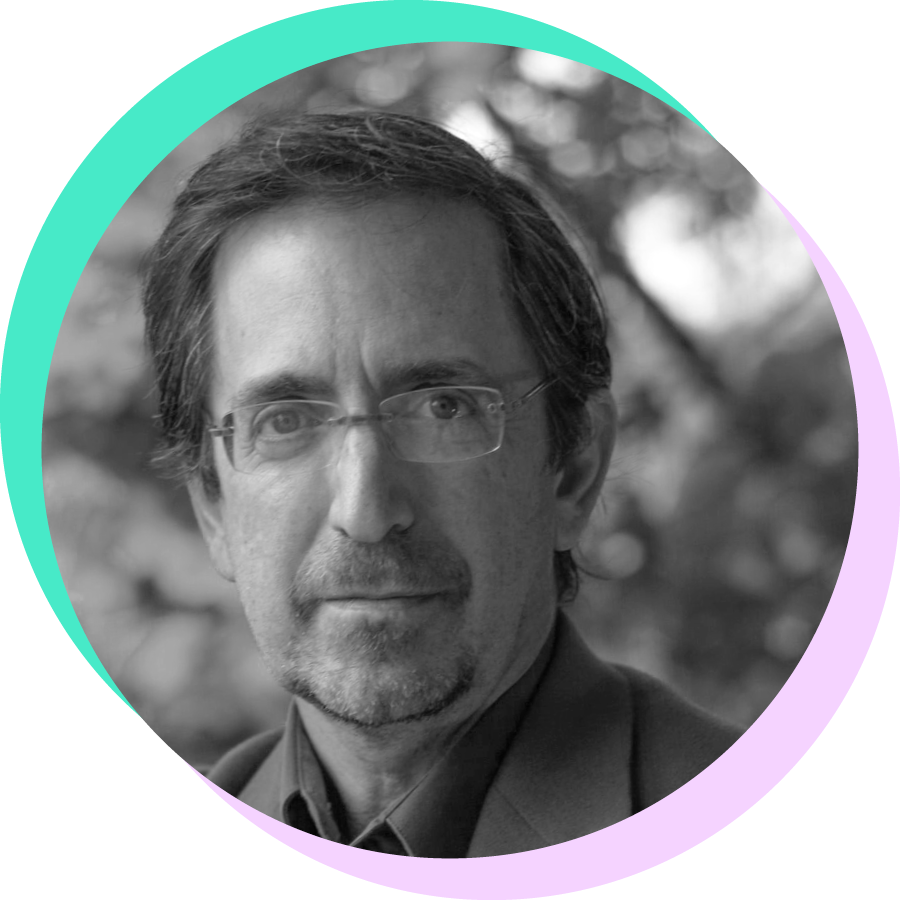 In addition to his esteemed career as a science and environment writer, Andrew is an accomplished songwriter and instrumentalist, and frequently accompanies famed folk singer Pete Seeger.

When it comes to discussions of environmental sustainability, climate change and science policy, Andrew Revkin is arguably the preeminent voice of our time. Formerly the Pace University Senior Fellow for Environmental Understanding, and recipient of countless awards, honours and accolades, Andrew’s career as a journalist has seen him writing at Discover, Science Digest, ProPublica and, for 21 years, The New York Times. At the Times he covered issues ranging from threats to New York City’s watershed to the Indian Ocean tsunami. In 2003, he became the first Times reporter to file from the North Pole, where he wrote about rising temperatures and diminishing sea ice levels in the Arctic. He also crafted a book from his experience, The North Pole was Here: Puzzles and Perils at the Top of the World, to educate young adult audiences on the issue. Andrew exposed politically motivated suppression and editing of federal climate reports during the second Bush administration, and created and authored the Times’ widely read Dot Earth blog, which TIME named one of its top 25 blogs in 2013. His fourth book, the critically acclaimed Weather: An Illustrated History, from Cloud Atlases to Climate Change, was co-written with his wife, science and environmental educator Lisa Mechaley. Andrew joined the National Geographic Society as Strategic Advisor for Environmental and Science Journalism in 2016, where he continues to educate readers on the world’s most imperative environmental challenges.
“Climate change is a hard story to get into a newspaper because newspapers are about the moment and climate change is about decades, generations, centuries of change.”
Andrew at TEDxSchenectady

In addition to his esteemed career as a science and environment writer, Andrew is an accomplished songwriter and instrumentalist, and frequently accompanies famed folk singer Pete Seeger. 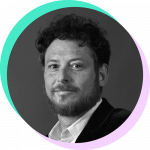 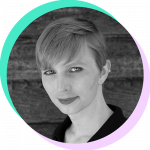