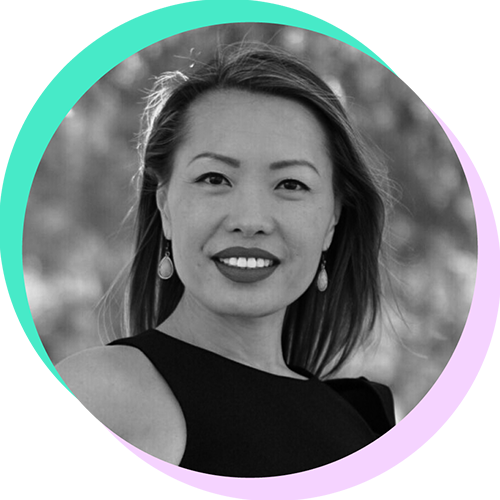 Anna says that running a startup can feel like a roller coaster ride, and “to keep [her]self sane” she commits to working out regularly, daily meditation, and giving back to the community by doing nonprofit work.

Anna Gong’s been called “The Turnaround Girl,” and for good reason. The Silicon Valley veteran with a rep for turning struggling startups around was hired in November, 2014 to right the ship at Singapore-based Perx Technologies. Perx had developed a B2C customer loyalty app, but had run into difficulty when the market in that space became congested and business took a turn. In her first year, the loyalty app doubled the number of registered users from 200,000 to 400,000 and racked up 5 million app impressions. Despite the loyalty app growth, she believed the bigger market and gap was in the large enterprise space. The relationship and engagement problems facing large enterprises and their end customers is quite large and in desperate need of new cloud solutions.

During the first year of her tenure, Anna orchestrated a pivot that turned the simple app into a full-fledged, R&D focused, enterprise-grade loyalty and customer engagement platform. This pivot reinvigorated and, in essence, re-founded the company, winning over four of the largest banks in Asia and two of the world’s largest insurers on Perx’s Smart Loyalty & Customer Engagement Platform, among others. Turning Perx around from a simple B2C app to an enterprise cloud platform that powers big brands speaks volumes about Anna’s business acumen and her understanding of the needs of the modern, mobile-first consumer, leaving no stone unturned when it comes to customer engagement and retention.

Anna started her career at Price Waterhouse as a technology consultant designing and implementing large enterprise applications, but soon after felt a calling in sales and marketing. She now draws on over 20 years of experience at multinationals and five startups working in the enterprise software space solving mission-critical business problems.

“Traditional loyalty is dead, and we need to redefine how we engage consumers today through intelligent data engagement.”
Anna to The Story Exchange

Anna says that running a startup can feel like a roller coaster ride, and “to keep [her]self sane” she commits to working out regularly, daily meditation, and giving back to the community by doing nonprofit work. 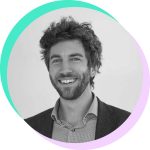 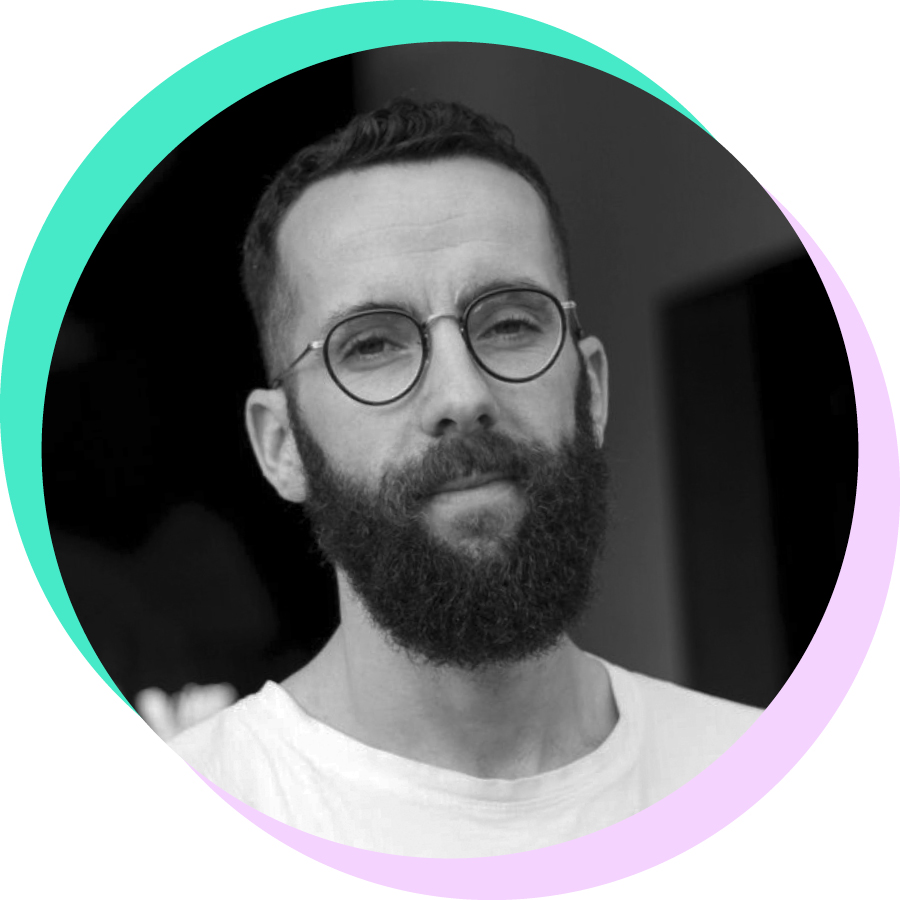