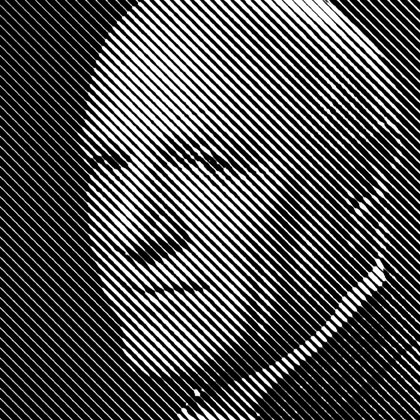 Barry Diller has more than 45 years of experience at the top of America’s broadcasting and entertainment industries. Among other things, he is credited with pioneering the made-for-TV movie and TV mini-series formats as well as launching programs such as The Simpsons and Cheers in the ‘80s. The Chairman of the Board at IAC and Expedia and former Chair and CEO of Fox Inc. and Paramount Pictures has mentored some of the industry’s current top executives – a group known as “The Killer Dillers” that includes Michael Eisner, Dawn Steel, and Jeffrey Katzenberg. 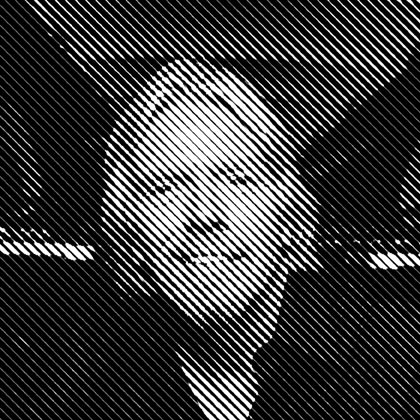 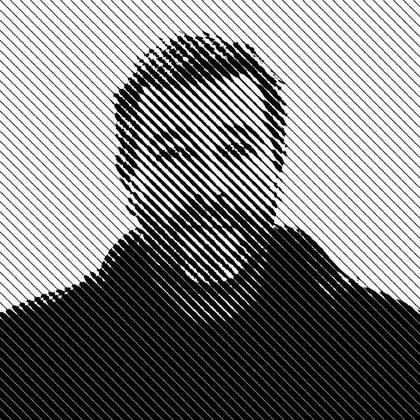