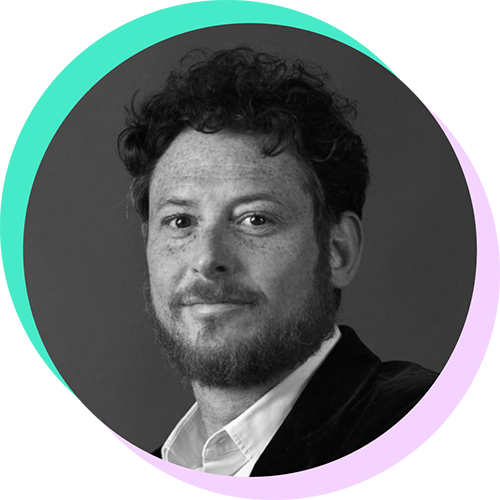 Brian Braiker is a journalist with 20 years experience writing, reporting and editing for an array of national and local media outlets. Prior to bringing his informed voice and digitally savvy (as well as a sharp sense of humour) to Ad Age, Brian was executive editor at Digiday where he helped guide the site through four years of steady growth and international expansion. Previous to that, he held editor roles at several notable news outlets including Parenting magazine and Adweek. Additionally, he served as news editor at the Guardian US, was general assignment writer and homepage editor at ABC News, and general editor of Newsweek. Over the course of his career, Brian has written for Rolling Stone, Time, USA Today, People, Slate.com, The New York Times, The Washington Post, The Boston Globe, Variety and Salon.com, among many others. He also has wonderful hair. 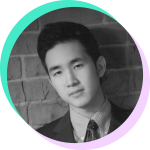 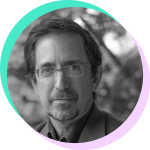