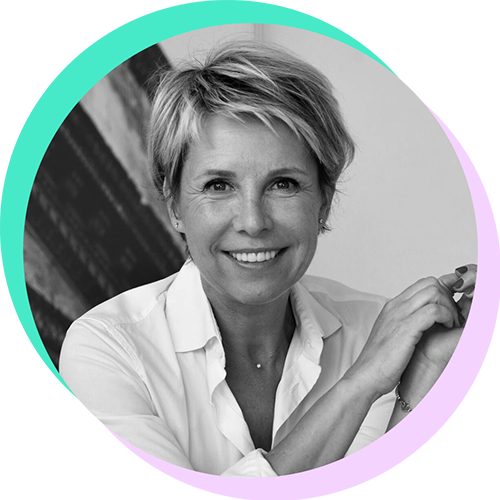 Corinne arrived in Marseille in 1987 to study at l’École nationale supérieure d'architecture and never left. She famously refuses to settle in Paris.

Corinne Vezzoni is part of a new wave of female architects making, or rather designing, a place for themselves on the leading edge of the profession. The Moroccan-raised, Marseille-based multi-award winner founded Agence Corinne Vezzoni & Associés in 2000, securing her role as something of a role model for France’s femme architects and aspiring urban designers. Her work has been described as a process that combines “the sobriety of the Moderns and the exuberance of the south,” and it’s the strength of Corinne’s connection to the Mediterranean region that keeps her in close bond with the organic world. The Mediterranean, she says, “is a matter of feeling.”

Celebrated for designing spaces that remain in close harmony with their natural surroundings and minimize energy consumption, this master builder is bent on “using what is already there, what was there before, what is not elsewhere.” Corinne’s style is independent yet collaborative, and works with and through the “assumed masculine attitudes” still prevalent in her vocation. Not one to shy away from design challenges, her projects include Marseille’s Vieux Port and public tramway, the Henri Matisse Lycée (the school was built to exceed environmental standards) and a high-tech campus located in Aix-en-Provence called thecamp. Most recently, her agency won contracts for Line 15 East, the Grand Paris Express Rosny Bois Perrier Station, Marseille’s train stations and the redevelopment of Hôpital Chalucet’s former site, a large-scale project in downtown Toulon. Passionate for advancing research, mentorship and education in architecture, Corinne also sits on the selection jury and as a recruiting lecturer for architectural schools on behalf of the French Ministry of Culture and teaches at the Institut d’urbanisme et d'aménagement régional at Aix-Marseille University. A member of the Académie française d’architecture, she often serves as a juror, namely for the Ordre des Architectes, the Syndicat des architectes and numerous awards ceremonies.

“One realizes that we are in an era of sharing… where we no longer have spaces dedicated solely to ourselves.”
Corinne to Made in Marseille

Corinne arrived in Marseille in 1987 to study at l’École nationale supérieure d'architecture and never left. She famously refuses to settle in Paris. 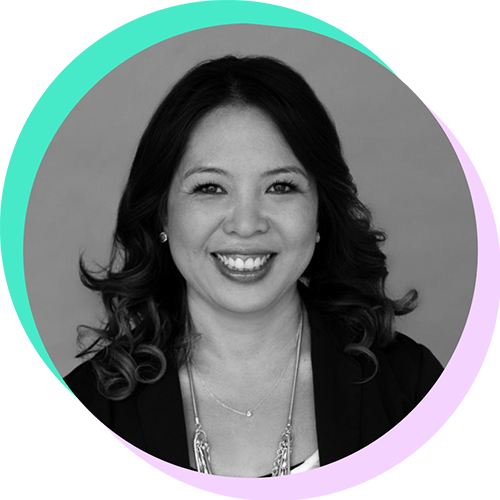 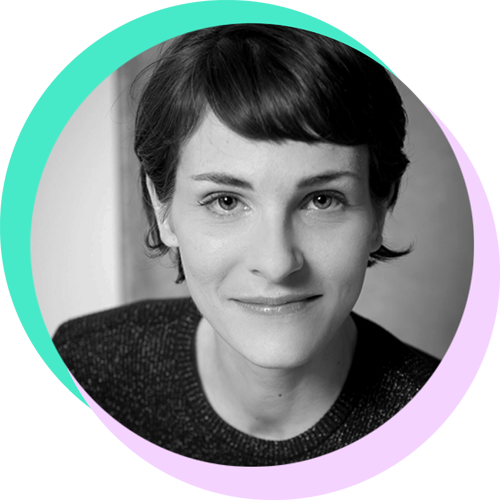