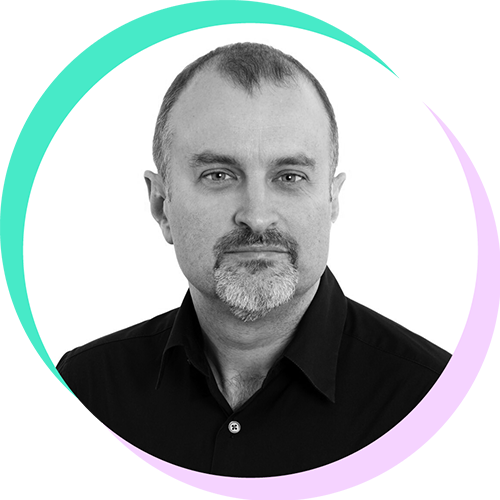 Craig is passionate about great coffee, and co-founded the Happy Bones café in NYC’s Little Italy with his wife Kirsten and partners from his native New Zealand.

Craig Nevill-Manning’s long-running relationship with Google, and parent company Alphabet, almost never was. In 1999, after finishing his postdoctoral work at Stanford and accepting a teaching position at Rutgers, he was approached by the then-startup. He turned them down. Eighteen months later he reconsidered, beginning his work at Google first as a research scientist and later heading up Google’s first remote engineering lab in New York City. In his role as engineering director, Craig oversaw the development of products including Google Local (now Maps) and Froogle (now Google Shopping). Since 2015, he has been head of engineering at Sidewalk Labs, Alphabet’s “urban innovation” arm envisioning and reimagining the modern city.

At Sidewalk Labs, Craig and his team study cities to identify and address the challenges they are currently facing as well as those they will most likely face in the future. They’re the ones figuring out what urbanism entails, and what it will need to entail in a future where cars drive themselves and buildings may more closely resemble software than hardware. They’re also hacking urban spaces into the future by way of technological advancement, sustainable development and public policy. Sidewalk Labs’ current undertaking in Toronto – the planned 800-acre Quayside neighbourhood in Toronto’s Eastern Waterfront area – is one of the most interesting projects of this nature going on in the world today. It combines forward-thinking urban design and digital technology in an effort to create a people-centred neighbourhood with unprecedented levels of sustainability, affordability, mobility and economic opportunity.

“I think people are increasingly wanting to work in a tech sector where they’re having this impact that’s not just on businesses anymore, but on people’s lives.”
Craig to WNYC

Craig is passionate about great coffee, and co-founded the Happy Bones café in NYC’s Little Italy with his wife Kirsten and partners from his native New Zealand. 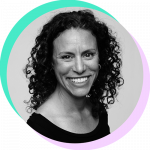