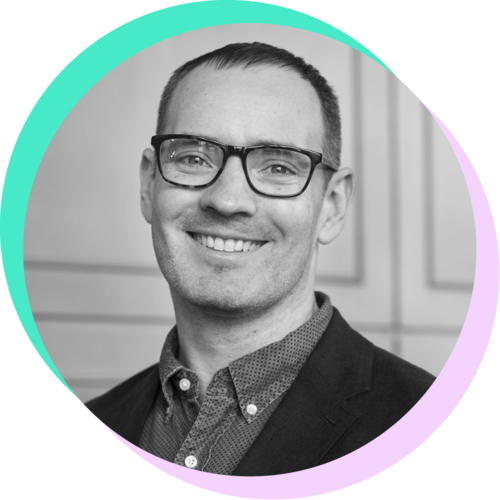 Craig is the guy who helped popularize the term “fake news.” Although now he says, “We’re at the point where, honestly, the term has become almost meaningless.”

Every morning, Craig Silverman wakes up and turns on his B.S. detector. The BuzzFeed Media Editor and award-winning author and journalist has a global beat that covers distribution platforms and networks, online misinformation (“fake news”) and economic incentives for creating various types of content. He’s one of the world’s leading authorities on news accuracy and content verification, as well as transparency and accountability in the press. Before his current beat, Craig was a founding editor at BuzzFeed Canada, and prior to that was part of the team that launched crowdsourced news startup OpenFile. He also founded and ran well-known blog Regret the Error, about media accuracy and corrections, which became part of the Poynter Institute for Media Studies and produced the award-winning book Regret the Error. Craig is also the founder of innovative Columbia University research project Emergent, a website that tracked and debunked online rumours in real time.

Craig’s journalism roots run deep: he has been a columnist for The Globe and Mail, Toronto Star and Columbia Journalism Review, and edited The Verification Handbook, a staple for anyone attending j-school. A super analista del web, Craig has become concerned about the trend towards delegitimizing journalism. Before the 2016 U.S. federal election, he broke a huge story, “How Teens in the Balkans Are Duping Trump Supporters with Fake News,” which shot the term into the popular lexicon. His writing and observations have been honoured by the Mirror Awards, U.S. National Press Club, National Magazine Awards and Canadian Online Publishing Awards.

“Live your life like you want [people] to know your mistakes. If you do that, the trust and connection will follow.”
Craig at TEDxMcGill

Craig is the guy who helped popularize the term “fake news.” Although now he says, “We’re at the point where, honestly, the term has become almost meaningless.” 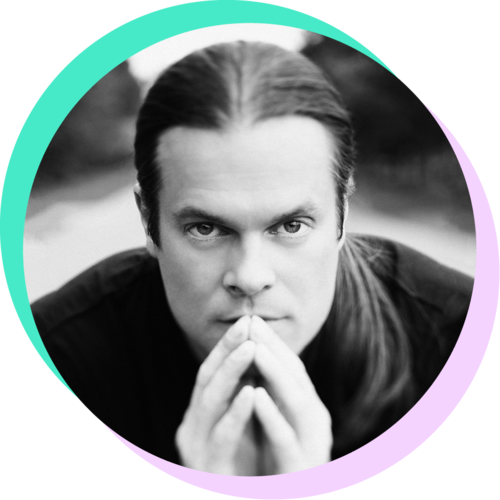 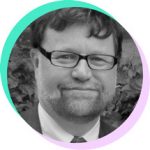