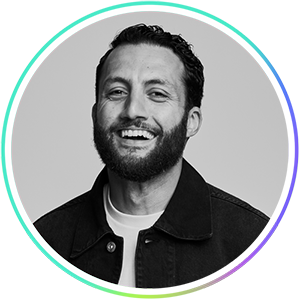 Recognized by Report on Business Magazine as one of Canada's best executives, Daniel Habashi is a proven leader and builder whose passion for building and fostering communities has been a consistent thread throughout his career.

Over his six years at Microsoft, Daniel held Product Management and Marketing positions with MSN and Windows Live before joining Facebook in 2011, where he moved to lead emerging products across the Facebook portfolio of apps and services for North America. He was an early employee of Instagram, where he and his team led Global Brand Development, overseeing business development, advertising and community advocacy, as well as managing Instagram’s strategic marketing, agency and client partnerships.

In 2018, Daniel joined Soho House & Co. as Global CMO, where he managed marketing, partnerships, communications and the company's digital investments.

In his new role as General Manager of TikTok Canada, Middle East, Africa and South Asia, he oversees content and operations, focusing on growing the entertainment platform by using a market-led approach and highlighting the richness and diversity of content and talent in each region.

Daniel lives in downtown Toronto with his wife, two boys and dog, and can often be found at a neighbourhood coffee shop. 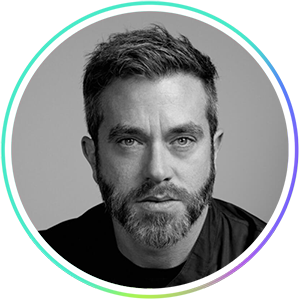 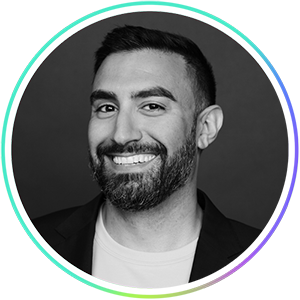