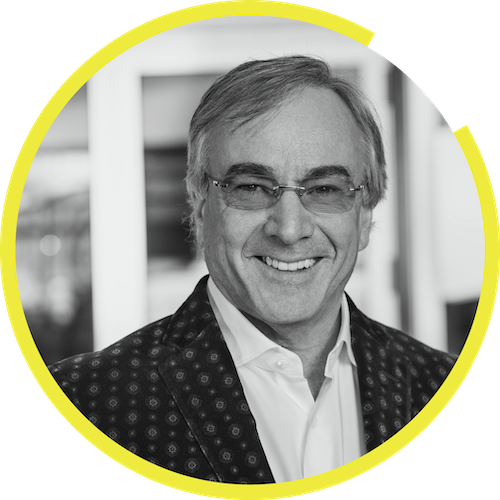 Daniel Lamarre has an exceptional talent for global business development. This outstanding ability will be his ticket to a long career in creation and innovation. Fascinated by the world around him, Daniel's greatest strength is his knack for finding the right solutions and positive outcomes for everyone involved, thanks to his heightened sensitivity and unifying leadership. As President and CEO of Cirque du Soleil, Daniel maintains the fine balance between the company's overall strategy, stability and financial growth, as well as the integrity of its culture and its corporate values. Before joining Guy Laliberté's team in January 2001, he served as President and CEO of Groupe TVA for nearly four years. From 1984 to 1997, he was at National Public Relations, first as Executive Vice President and Senior Partner, and then as President. In 1981, as Vice President and CEO, he opened the first Montreal branch of the world’s largest PR firm, Burson-Marsteller. He also held a number of leadership roles in the communications industry with Cogeco and the Fédération des Caisses Populaires du Centre-du-Québec and was a journalist for 10 years. 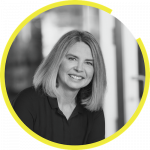 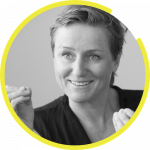