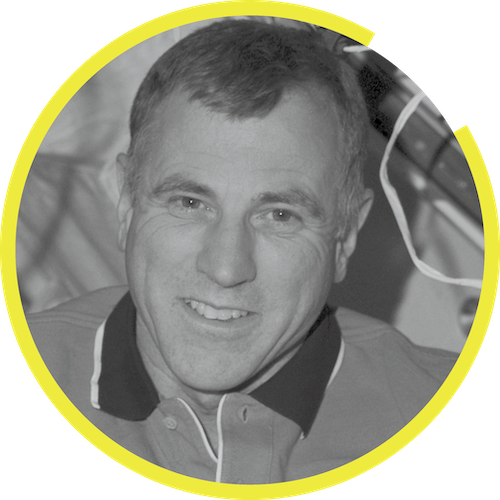 Dave Williams’ journey began in the field of medicine, working as an emergency physician in Toronto, as Director of the Department of Emergency Services at Sunnybrook Health Sciences Centre, until his career path changed course. In 1992, he was selected by the Canadian Space Agency as one of four successful astronaut candidates, and by the time he retired in 2008 he had registered an impressive series of accomplishments, including participation in NASA missions aboard the space shuttle Columbia (1998) and Endeavour (2007). Not only did he log over 687 hours in space (including three spacewalks totalling almost 18 hours, the record for a Canadian astronaut), he was also the first non-American to be appointed to a senior management position at NASA, in 2001. Later that year, he was a crew member in the NASA NEEMO 1 underwater mission, becoming the first Canadian to have lived and worked both in space and in the ocean. After retiring from active astronaut status in 2008, Dave returned to medicine, holding various positions including Chief Medical Officer for Safety and Quality at St. Joseph’s Healthcare Hamilton, Professor of Surgery at the Faculty of Health Sciences at McMaster University, and Director of the McMaster Centre for Medical Robotics. From 2011-’17, he was President and CEO at Southlake Regional Health Centre in Newmarket Ontario, leading a dynamic team of 4,500 staff and volunteers at an award-winning tertiary care hospital with a range of regional programs and special expertise in cardiac and cancer care. Since 2017, he has worked as a professional speaker and consultant, penning a best-selling memoir, Defying Limits, as well as four children’s books, and is currently a board member at the Canadian Warplane Heritage Museum where he flies the Chipmunk, Cornell and Bonanza planes. An avid flyer, he has over 1,200 hours total time on over 30 different types of aircraft, and is a member of the Canadian Aviation Hall of Fame. Dave has also received five honorary degrees and numerous other awards including the Queen Elizabeth II Diamond Jubilee Medal, and he has been appointed to the Order of Canada and the Order of Ontario. 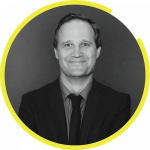 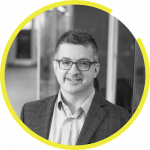