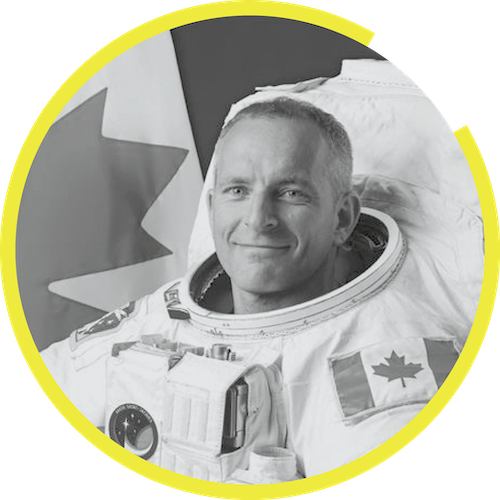 Prior to joining the Canadian space program, David was a medical doctor and the Co-Chief of Medicine at Inuulitsivik Health Centre in Puvirnituq, Nunavik, an Inuit community in Canada’s north.

The engineer, astrophysicist, doctor… and astronaut 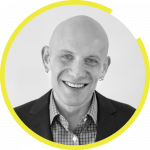 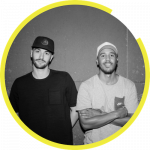