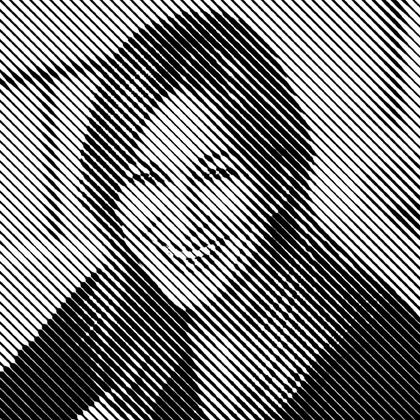 Deborah Dugan is the chief executive officer of (RED). Deborah formerly served as president of Disney Publishing Worldwide. From 2007 to 2009, Deborah was President and chief executive officer of Entertainment Rights, a publicly traded company out of London. Deborah also served as executive vice-president at EMI/Capitol Records from 1990 to 1998. Previously, she headed legal services for Volunteer Lawyers for the Arts, and began her career as an attorney on Wall Street. 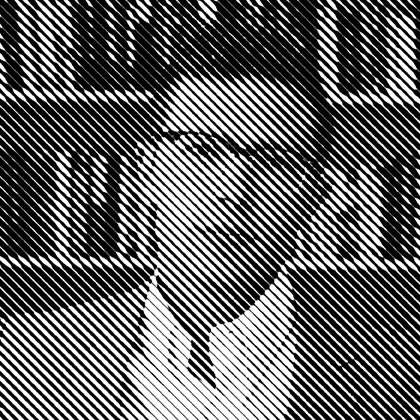