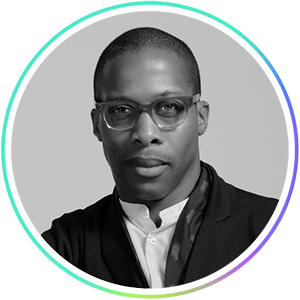 Dexter Peart is Co-Founder of leading sustainable design marketplace GOODEE, a B-Corp certified e-Commerce platform. His most recent endeavour, founded in May 2019 with his identical twin brother Byron, GOODEE brings together the values of good design and good purpose across home, beauty and accessory brands.

GOODEE was recently honoured as one of Fast Company’s Most Innovative Companies of 2021. Dexter was named one of Fast Company’s 100 Most Creative People in 2015 and he received the Accessory Designer of the Year Award in 2014 and 2016 at the Canadian Arts & Fashion Awards. Dexter has also been regularly included amongst Business of Fashion’s prestigious BoF 500 list.

Dexter began his career in fashion with the launch of WANT Agency in 2000, where he and his brother introduced many of-the-moment brands to the North American market. In 2007, they founded the critically-acclaimed accessories brand WANT Les Essentiels, which they followed with the multi-brand retail concept store WANT Apothecary in 2011. Dexter is currently Vice Chairman of the Board of DESTA Black Youth Network and sits on the Board of Directors of Canadian heritage brand Roots and the McGill University Health Centre Foundation. 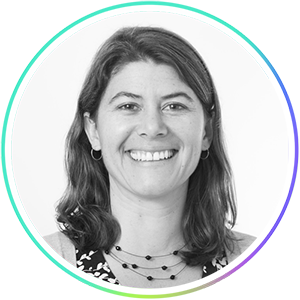 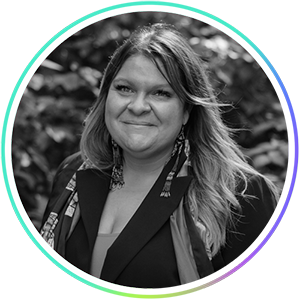