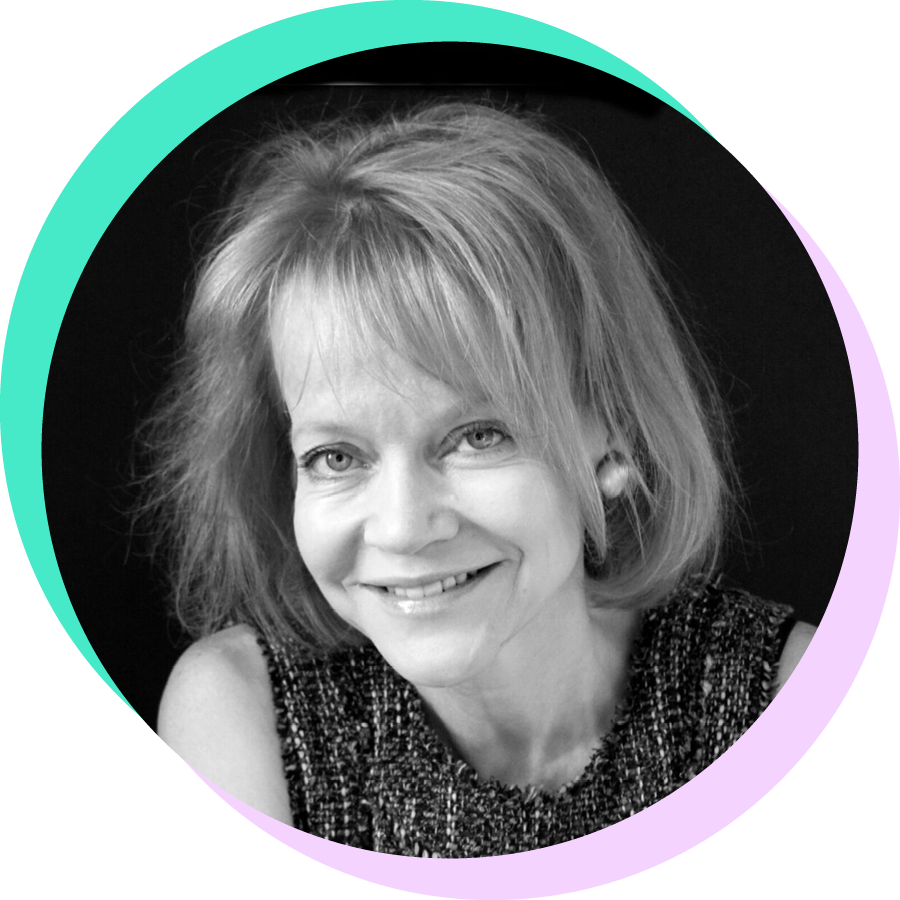 Diane Brady became a journalist at 15 to meet her favourite band and hasn't stopped asking questions since. She's reported from seven continents for Bloomberg Businessweek, The Wall Street Journal, Maclean's and more, winning an eclectic mix of honours, from two national magazine awards to a gold medal from the Dog Writers Association of America. Her book Fraternity was named one of Amazon’s best books of 2012 and nominated for an NAACP Image Award. Now, she's exploring new ways to connect people and ideas through live journalism, mobile video, thought leadership, microsites and other content. The goal: to highlight new voices, fresh thinking and common ground on key issues. To do that, she's working with a growing ecosystem of writers, editors, producers and other media talent. She's also grateful to work with clients who want content that's thought-provoking and authentic. Fake news isn't new. As a former national debating champion who won by defending Canadian football's right to exist without knowing the rules, Diane knows it's easy to bluff. What inspires her is how to entertain and persuade with the truth. 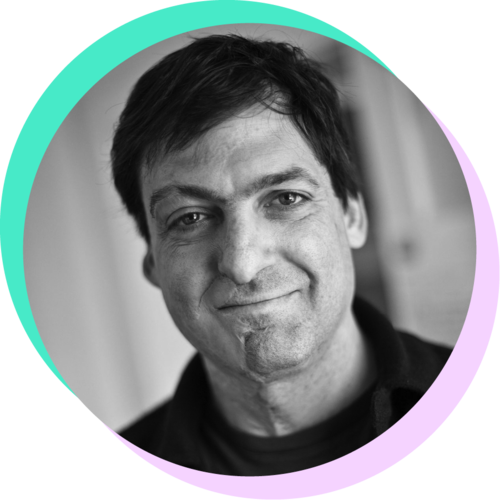